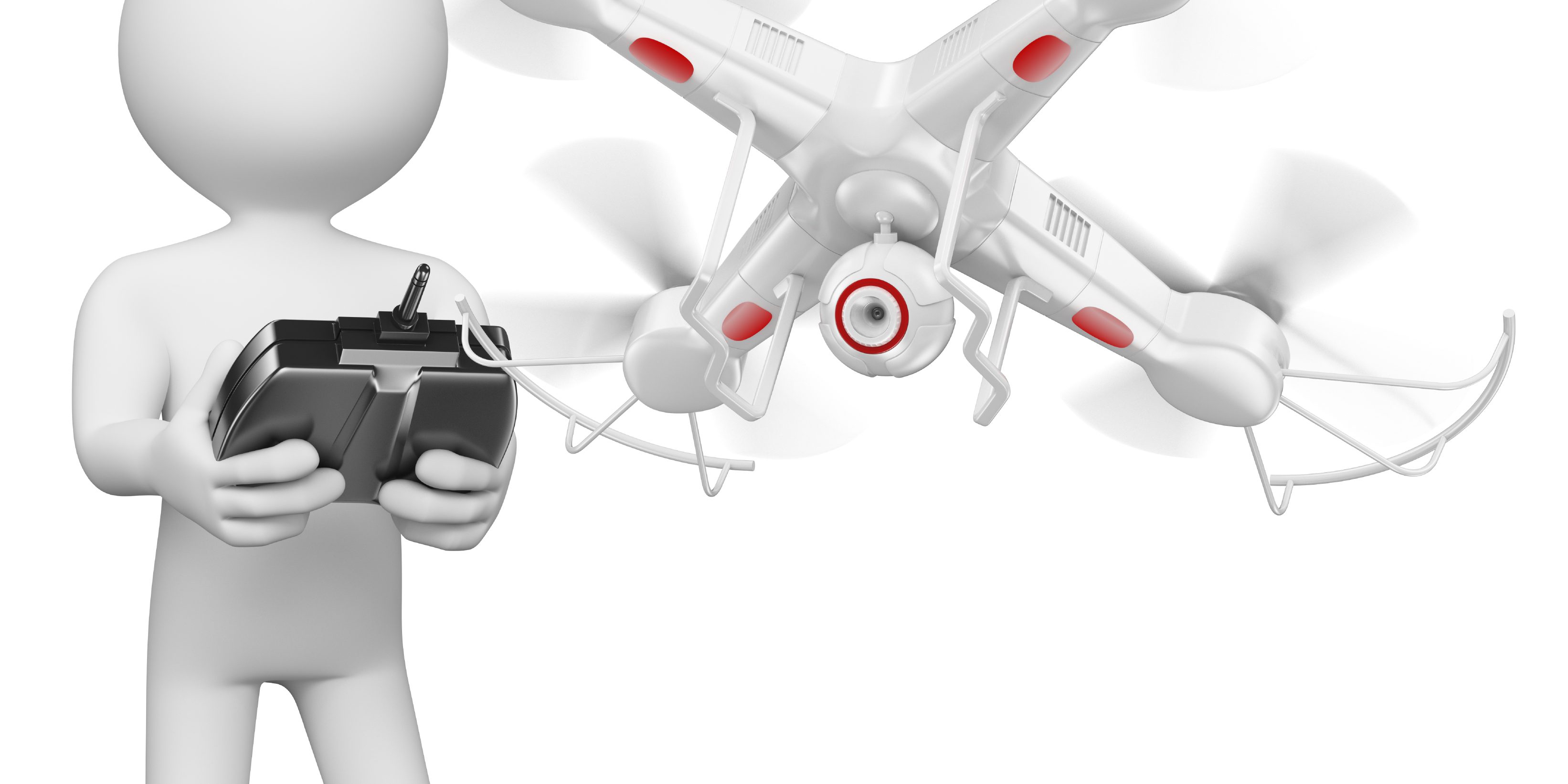 Sweden bans camera drone flights
In a ruling handed down by the Supreme Administrative Court in Sweden, the authorities have effectively banned camera drone flights, meaning that if your drone has a camera attached to it, as is the case with most drones, flying them in the country would be considered illegal. This is because the ruling claims that drones with cameras are considered to be akin to surveillance cameras, in which you would need a permit to indicate that you’ll be using it to prevent crime or accidents, which obviously won’t be the case for the majority of drone owners.
You can read more here.

Artificial intelligence ‘judge’ developed by UCL computer scientists
Artificial intelligence software that can find patterns in highly complex decisions is being used to predict our taste in films, TV shows and music with ever-increasing accuracy. And now, after a breakthrough study by a group of British scientists, it could be used to predict the outcome of trials. Software that is able to weigh up legal evidence and moral questions of right and wrong has been devised by computer scientists at University College London, and used to accurately predict the result in hundreds of real life cases.
The AI “judge” has reached the same verdicts as judges at the European court of humanrights in almost four in five cases. The most reliable factors for predicting European court of human rights decisions were found to be the language used as well as the topics and circumstances mentioned in the case texts.
More info can be found here.

Huawei Mate 9 Pro to sport a curved 5.9″ QHD display
Huawei is preparing to launch Mate 9 smartphone at an event in Germany on November 3, while new images leaked ahead of the launch reveals the smartphone to come in purple colour. Additionally, a leak image revealed Huawei will to launch a pro version of the handset dubbed as Mate 9 Pro which will sport curved display screen. Based on earlier rumours the Huawei Mate 9 will feature a 5.9-inch display with 1920×1080 resolutions, powered by its own Kirin 960 chipset and will offer users either 4GB or 6GB RAM and internal storage of up to 256GB. The Huawei Mate 9 will be running on the latest Android 7.0 Nougat with Huawei’s EMUI 5 on top. The dual-camera setup will include a 20MP rear camera and a 12MP front camera.
You can read more here.

Xiaomi Mi Note 2 with two-sided curved display will be unveiled on October 25
Xiaomi Mi Note 2 has been leaked many times online, but now the launch day is near. According to some leaks, it is expected to sport a dual rear camera setup, something that was seen in the latest iPhone 7 Plus. Xiaomi is also expected to toss in a Snapdragon 821 SoC, also seen in the Google Pixel, and an option of either 4GB RAM and 64GB of storage and 6GB RAM and 128GB of storage. The Mi Note 2 will also feature an ultrasonic fingerprint sensor underneath the display built by Qualcomm.
More info here.

Microsoft drops tools to help ingest and model big datasets
Microsoft is expanding the analytic and visualisation capabilities of its R analysis package, with the launch late last week of IDEAR and AMAR.
IDEAR (Interactive Data Exploration, Analysis and Reporting) and AMAR (the Automated Modelling and Reporting tool) are part of Redmond’s newish Team Data Science Process. As Microsoft puts it: “IDEAR projects the high-dimensional numerical matrix into a 2-D or 3-D principal component space. In 3-D principal component spaces, you can change the view angle to visualize the data in different perspectives, which may be helpful in revealing clustering patterns.” AMAR helps data science types train their machine learning models with hyper-parameter sweeping; and compare the importance of different variables in their models.
You can read more here.

Netrunner Core 16.09 ‘Avalon’ Debian-based KDE Linux distro now available for download
Based on the latest technologies and open source software packages from the Debian GNU/Linux 8 “Jessie” (Debian Stable) repositories, Netrunner Core 16.09 “Avalon” is here after being in development for the past year or so, and it gives users an early taste of what’s coming to the full-featured Netrunner Desktop version later this year. “Netrunner Core (like its upcoming big brother Netrunner Desktop) is based on Debian Stable with the latest Qt, Plasma, Framework and KDE Applications,” reads the announcement. “CORE is the streamlined version of the upcoming full Desktop version, and therefore provides only a few essential applications on top of the latest Plasma Desktop.”
More info are available here.

Website gives you worldwide budget city and lifestyle search
Ever wonder where you could afford to live if your choices extended around the world? You could travel all around, in real life or via the internet, gathering data until you were exhausted. Or you could log on to The Earth Awaits You, enter your monthly budget, set some parameters and see what comes up, as reported by Fast Company. The monthly budget range scale runs from $0 to $20,000. If you don’t change any other parameters but set the monthly budget range to $0 to $1,000 for one-bedroom city center housing for two people with a modest lifestyle, 73 cities come up, the cheapest in Maduri, India, where, of the total estimated monthly cost of $456 of which $165 would cover housing, $180 for food, and $111 for ‘other.’ It is easy to lose yourself with The Earth Awaits You as you adjust budgets and preferences to see what you could afford
You can read more here.