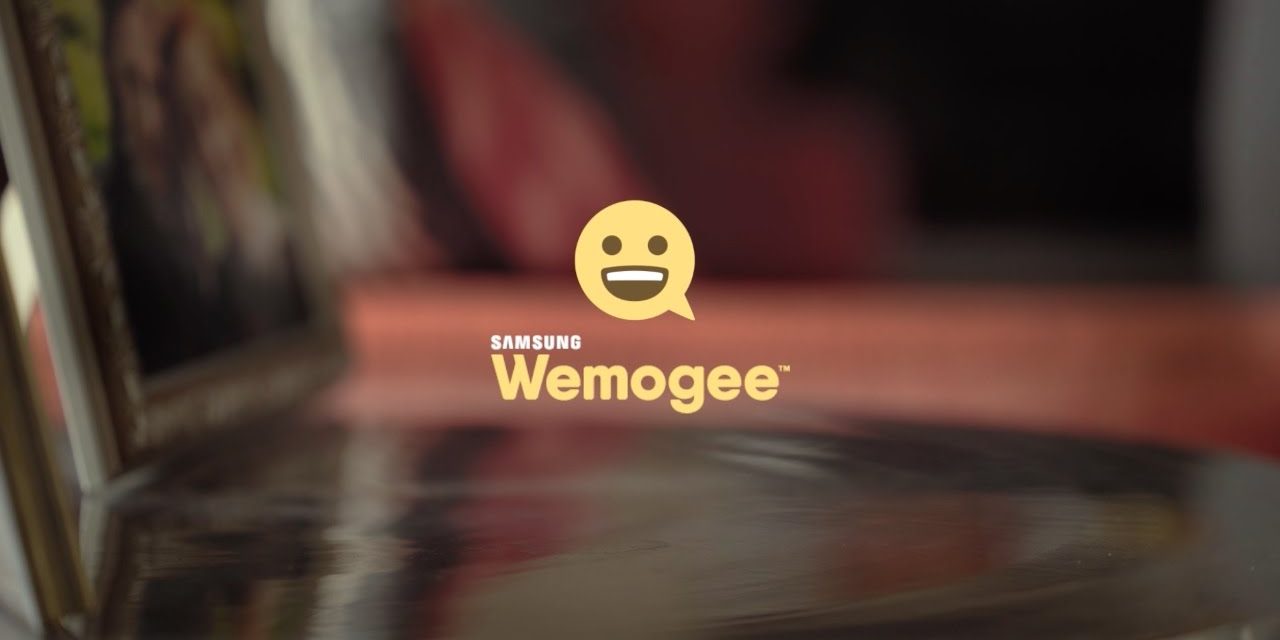 Samsung created an Android app for users with language disorders

Samsung announced that it will launch Wemogee, a communication tool for individuals with language disorders, on April 28. The application was designed to allow users with aphasia and other language disorders to communicate with others. Wemogee was developed in collaboration with a team of speech therapists and it functions as a kind of translator between text and emojis.
You can read more here.

An updated version of WhatsApp was released and it lets users hear their latest messages simply by saying: “Hey Siri, read new WhatsApp messages”. The functionality is the result of Apple opening up Siri’s software to third-party developers last year at its annual Worldwide Developers Conference (WWDC). Users can activate the new feature if they haveApple’s iOS 10.3 software as well as the latest version of the WhatsApp app.
More info are available here.

Riverbed Technology today announced the signing of a definitive agreement to acquire Xirrus, the leading provider of next generation Wi-Fi networks. Riverbed is a company that builds SD-WAN products and generally tries to improve and optimize WANs. Xirrus builds next-gen Wi-Fi networks.
You can read more here.

Google Photos on iOS has been updated with Airplay support

The new update lets users send images to their TV using AirPlay. Google Photos version 2.14 introduces this new AirPlay functionality nearly two years after its original launch. Prior to the recent update, iOS device owners looking to view their content on TV screens were forced to use third-party solutions.
More info can be found here.

Google announced today it’s making its business reviews easier to access and read when you’re traveling by performing automatic translation. The company says it will now translate the user reviews that appear in Google Search results and Google Maps into the language you have set on your device, so you can read them in your own language.
You can read more here.