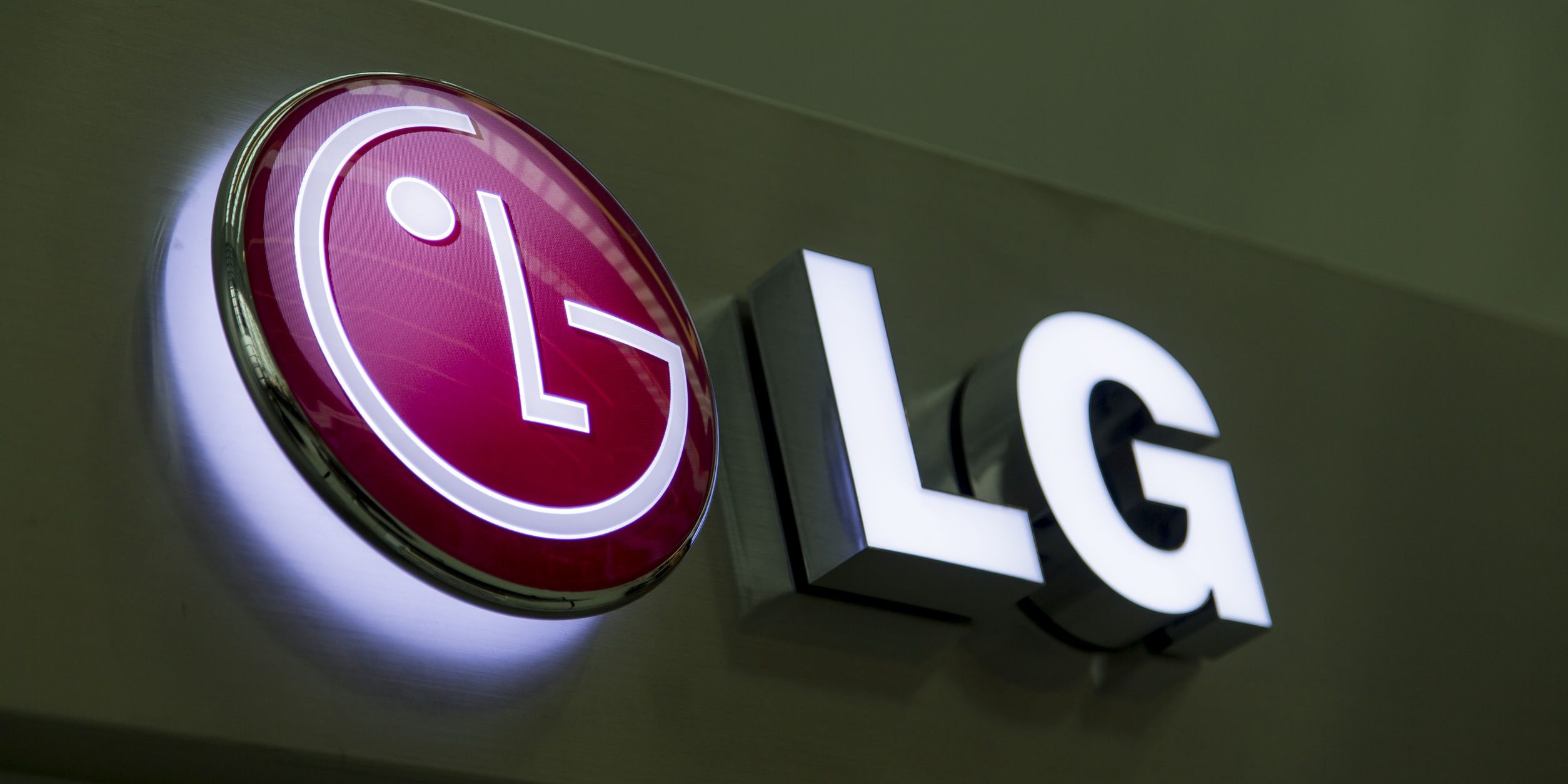 The loss of 35.2 billion won ($30.1 million) for the October-December period last year is compared with a profit of 348.9 billion won for the same quarter in 2015, the company said in a regulatory filing. LG primarily blamed its mobile business, along with its auto components unit, for dragging its figures down. “Profitability was hampered by weak sales of the G5 smartphone and higher marketing investments,” LG said in a statement.
You can read more here.

Google has updated its Translate app for both Android and iOS platforms. It’s not a big update, but introduces a useful feature: Instant camera English to/from Japanese translation. This means that if you have the translation pack for Japanese, you’ll now be able to point your camera at something written in that language, like a sign, and the app will translate it into English. Of course, the feature will work vice-versa as well.
More info are available here.

The Chromebook 11 Convertible can flip around to be used like a tablet, works with the “Dell Productivity Active Pen,” and can be configured to include a camera built into the keyboard that’s meant to be used when flipped into tablet mode. The Chromebook 11 Convertible is destined for schools, its keyboard and trackpad are “fully sealed” to protect against spills; and it has a “rubberized trim” to improve its shock resistance.
More info here.

One of the major changes is the switch to APFS or Apple File System. The other useful addition is Find My AirPods. With this feature, you will be able to send a beeping sound through one or both your AirPods so you will be able to locate them. You can also see the last position they were in on a map before they lost connection with the phone. Other changes include ability for developers to have multiple alternate icons for their apps, improved Safari 10.1, widget for Podcasts app and support for payments of bills and check status of payments in Siri with the new SiriKit.
You can read more here.

AppDynamics, is in a field known as “application performance management,” or “APM,” or sometimes called “application intelligence.” The company helps its customers monitor the performance of business applications and by having a better overview, companies can more effectively spot chokepoints and performance issues that may be potentially holding back transactions and other kinds of action. “From a strategic perspective, this is a company that Cisco has had its eye on for some time,” said Rob Salvagno, head of corporate development at Cisco.
More info can be found here.

“The bots_alive kit makes an autonomous robot creature out of a remote control toy,” says Brad Knox, founder and CEO of bots_alive. “Our vision is to create artificially-intelligent robot creatures that feel organic and alive.” The technology comes from an artificial intelligence technique from the MIT Media Lab, which is goal-oriented and aims to add a more natural layer of thinking to them: the robots will make mistakes and learn from them, and hesitate while they ponder what to do next.
You can read more here.