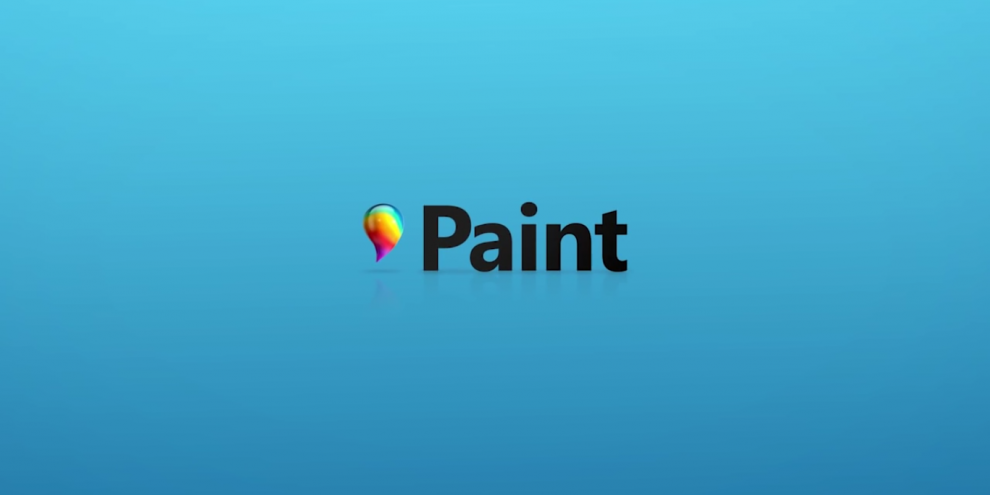 Microsoft Paint will only be available in Windows Store

A Microsoft support article, published recently, revealed that the company is marking MSPaint.exe as “deprecated” in the upcoming Windows 10 Fall Creators Update. That means Paint will “not be in active development and might be removed in future releases”. Microsoft has updated the support article to note Paint will now be available in the Windows Store, and its main functions integrated into the new Paint 3D app.
You can read more here.

Source3, which announced the acquisition on its website, did not disclose terms of the deal. The startup builds technology to detect intellectual property that has been shared by Internet users without permission. According to a report in ReCode, Facebook was acquiring both the technology and some of the core team members of Source3.
More info are available here.

The phone has a 5-inch HD display, a 16MP rear camera and an 8MP front facing camera. It comes with 2 GB of RAM, 16GB of internal storage and a 2,500mAh battery.
More info here.

Citrix and Google are working together to bring cloud delivery of applications, virtual desktops and secure cloud-optimized endpoints to their enterprise customers. Along with new cloud packages, Citrix and Google also announced new integrations, which will became available July 20.
You can read more here.

Android O, which will be version 8.0 of the mobile operating system, will improve loading times, battery life and other subtler aspects of smartphone use. Google has also promised significant Bluetooth audio improvements for Pixel and Nexus users.
More info can be found here.

Hong Kong startup Origami Labs developed a ring that uses bone conduction to transmit audio to the fingertip. Orii has one hour of estimated talk-time battery but 45 hours of standby. In addition to working for phone calls there’s iOS and Android app for Orii where users can customize their notifications, which will flash an LED light on the ring.
You can read more here.