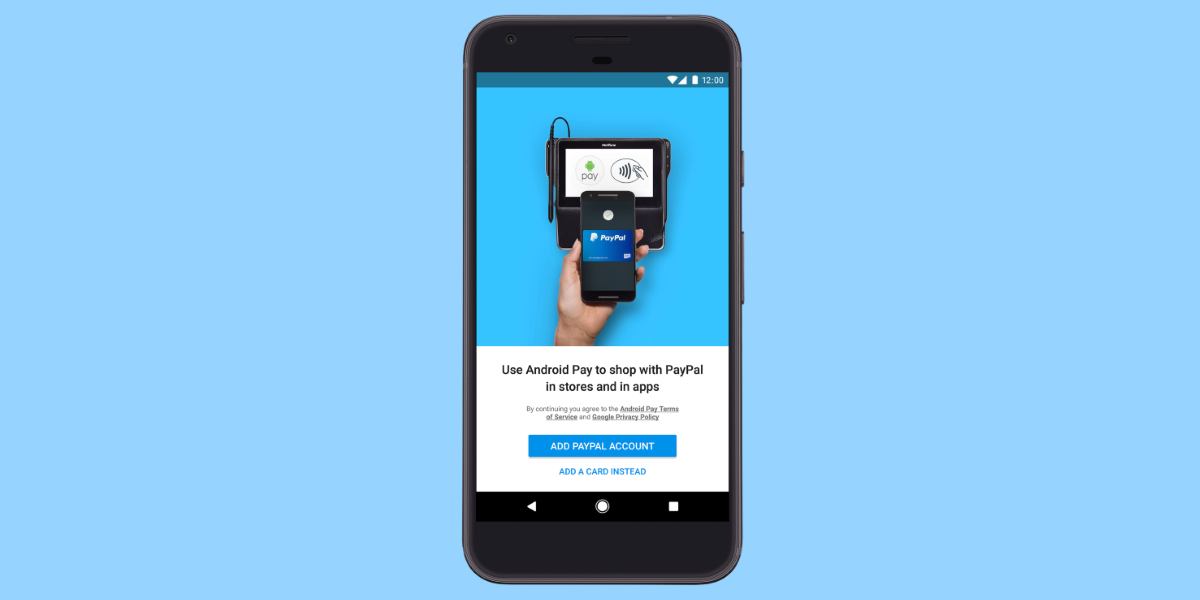 PayPal app was updated with support for Android Pay

Android Pay offers official support for PayPal integration, it will show up in Android Pay as an option for any NFC terminal and users can even set it as the default payment option. It’s important to note that users will only be able to pay using their PayPal balance in locations where Discover is accepted through Google’s mobile payment solution.
You can read more here.

Following the update, Apple TV users can watch live 360 degree videos directly on their television sets, navigating through the scene with the Siri remote. The new version of the Twitter app for Apple TV also includes support for the Periscope Global Map, letting users find user-created Periscope content from around the world.
More info are available here.

The phone will have Snapdragon 835 processor and it will be launched this summer. OnePlus 5 comes with a 5.50 inch display and 8GB RAM and Android 7.1.
More info here.

The Nitro 5 will have Intel Core i5 or i7 processors and Nvidia GeForce GTX 1050 Ti graphics, or an AMD option with A-series processors and Radeon RX550 graphics.
More info here.

A new update to Google Photos will now let you archive photos from the main feed and hide them away, helping you declutter and privatize some personal photos. The update is out now for version 2.15 of Google Photos on Android and it should be coming soon to the web and iOS.
You can read more here.

The social network is one of the first platforms to make all 69 Emoji 5.0 icons available to its users. But the new icons aren’t available on Tweetdeck, the iOS, Mac and the Android Nougat apps just yet, since they still haven’t implemented the Emoji 5.0 standard.
More info can be found here.

Amazon’s recent most update has incorporated support for stickers within its iOS app’s camera feed. This feature is unusual for a shopping website and also does not correspond very much with Amazon’s intent of diverting from the trend of traditional shopping. This may appear as a step to encourage more users to try its camera feature.
You can read more here.