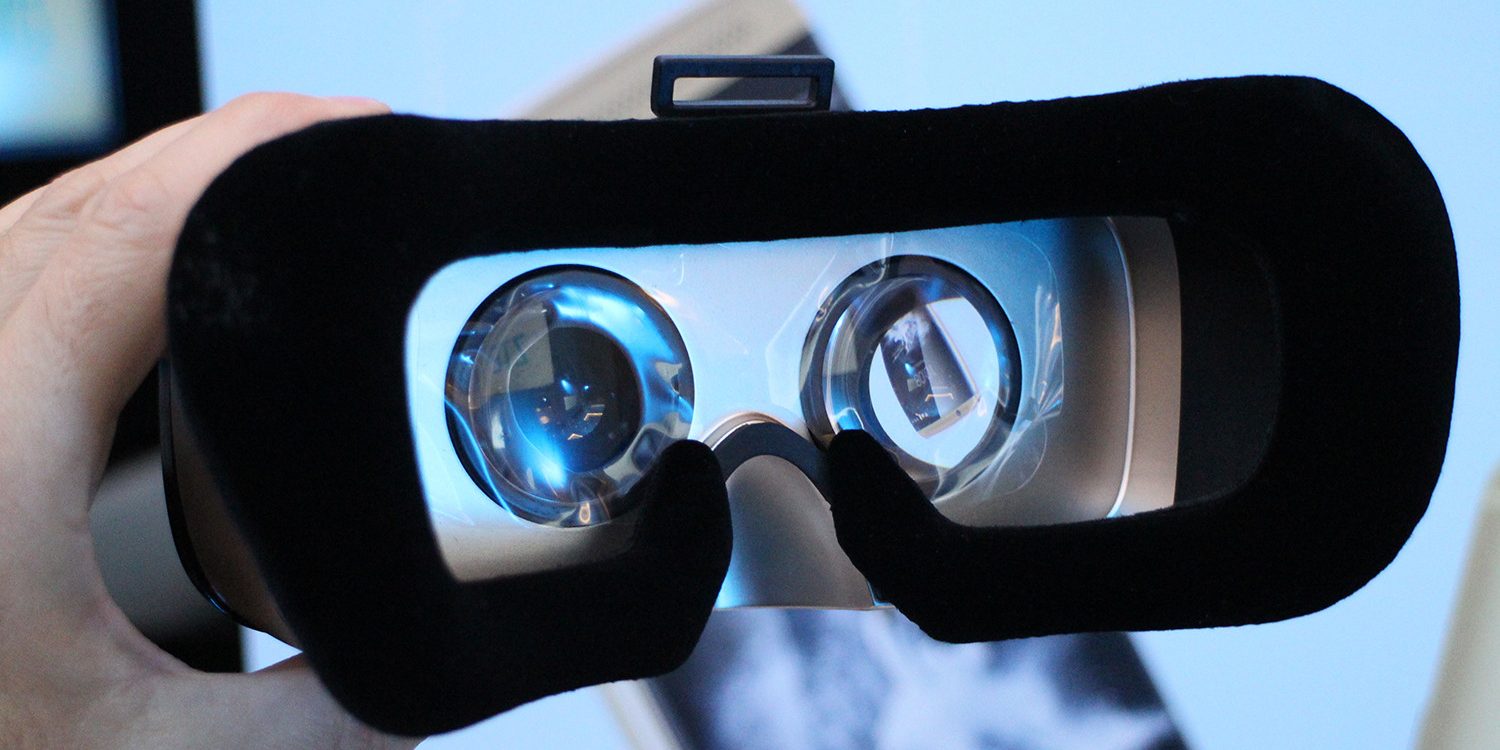 Google buys eye-tracking VR tech
Eyefluence, a startup that focuses on using eye tracking for augmented reality and virtual reality applications has announced in a blogpost that it is joining Google. Google is continuing work on a standalone headset that blends virtual and augmented reality. The device will work completely standalone without any smartphone attached. Also the product will integrate eye-tracking technologies and algorithms “to map out the real-world space in front of a user.” The result is an experience that’s less closed off than current VR headsets and “blurs the line between virtual and augmented reality.” According to Engadget’s sources, AI company Movidius will supply the chips that will help in the motion tracking and position awareness. Movidius is currently being acquired by Intel.
You can read more here.

Twitter plans to cut 300 jobs affecting 8% of workforce
The job cuts could be announced before the company reports third-quarter earnings on Thursday, and the number of jobs affected could change. A company spokeswoman declined to comment. Last year around the same time the company resorted to similar job cuts. A little more than a week after Jack Dorsey took over as the chief executive officer, the company laid off 336 employees. The cuts were reportedly part of the company’s overall plan to focus on its main products and drive efficiencies throughout Twitter.Twitter’s losses along with a 40% share fall in just over a year have made it difficult for the company to pay its engineers. This in turn made it difficult for Twitter to complete with rivals such as Google and Facebook in terms of talent.
More info are available here.

GoPro’s Passenger app allows you to control a nearby Karma drone and see what it’s seeing
The competition in the world of drones is getting fierce these days, and to edge ahead, companies need to come out with innovative features. To compete with the DJI Mavic Pro’s stunning abilities, GoPro announced an app called Passenger, which allows one person other than the pilot to see what the drone’s onboard GoPro is seeing and control the camera. Now, Passenger is available for download in the Google Play Store. The app’s release comes just as the Karma begins shipping, so new Karma owners will be able to use this new feature right away.
You can read more here.

Amazon Fire HD 8 tablet
Amazon’s Fire HD 8 tablet is a versatile tablet at the right price, but it has some key limitations. The HD 8 runs a customised version of 2014’s Android 5.0 Lollipop called Fire OS 5.3. Is has a 2-megapixel rear camera, and a front-facing VGA camera producing 0.3-megapixel stills. The 8in 720p display is surprisingly good for video, with solid viewing angles and plenty of brightness when using indoors.
A full review is available here.

WiGig devices coming next year to ease Wi-Fi congestion
WiGig, a superfast wireless network technology, has passed a milestone with the launch of a certification program at an industry consortium called the Wi-Fi Alliance, that could help propel it out of obscurity and into a starring role in VR headsets, laptops, TVs and phones.  That, along with the fact airwaves for conventional Wi-Fi are getting more and more crowded, could mean WiGig will catch on this time. “The total WiGig-enabled product market will surpass 1 billion in 2020,” predicted Philip Solis, an analyst with ABI research. Those products will include 60 million home network devices, half a billion phones and 70 million laptops, he said.
You can read more here.

Android Pay will soon work on ‘hundreds of thousands’ more sites
Google has announced that it’s partnered with Visa and Mastercard to enable support for its Android Pay mobile payments service across more sites. The tie-up will see Android Pay, which lets mobile users make payments while shopping online by entering a single password or authorizing them with their fingerprints, work on ‘hundreds of thousands of new sites’ where Visa Checkout or Masterpass wallet transactions are accepted. To use it, you’ll need to first link your Visa Checkout or Masterpass account with the Android Pay app. It’ll become available in early 2017.
More info can be found here.

Nuclear physics paper written by iOS autocomplete accepted for scientific conference
A man who was baffled to be invited to submit a paper on nuclear physics despite knowing nothing about nuclear physics managed to blag his way to acceptance anyway, by using the iOS autocomplete function to submit a load of keyword-packed rubbish — and it was so impenetrable no one realised and the paper was accepted. The story comes via the blog of Christoph Bartneck, who explained how he was erroneously asked by the International Conference on Atomic and Nuclear Physics to submit a research note. He explained his research methodology with: “I started a sentence with ‘Atomic’ or ‘Nuclear’ and then randomly hit the auto-complete suggestions. The text really does not make any sense.”
You can read more here.