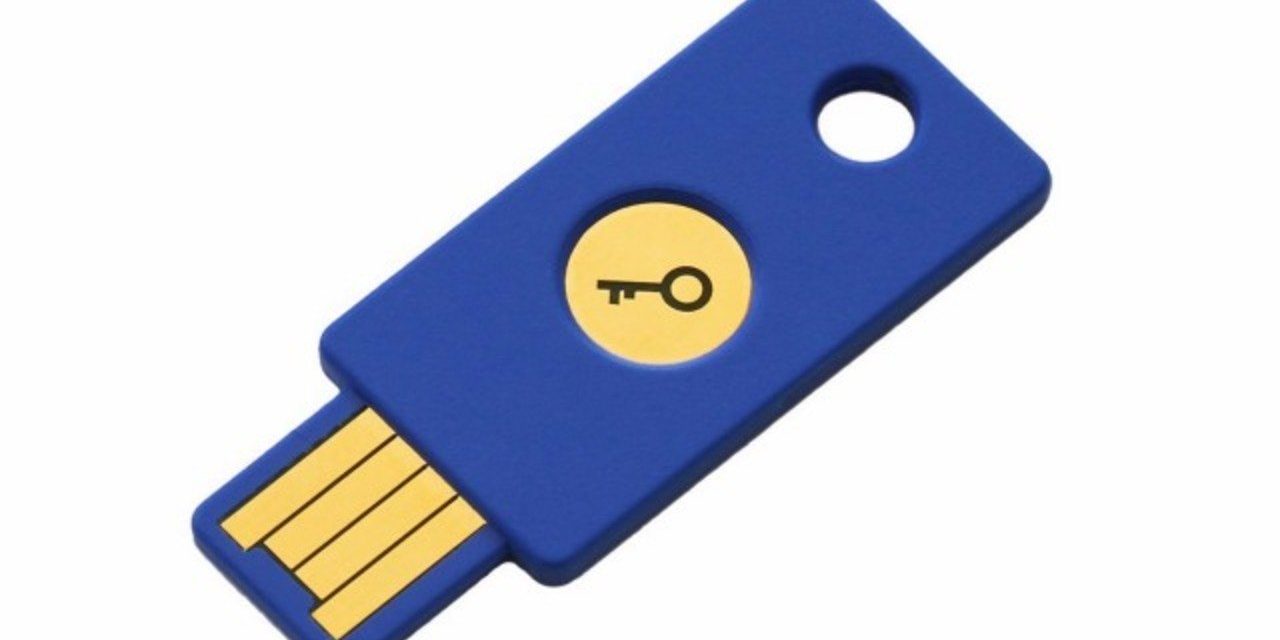 The FIDO Alliance, backed by organisations such as Samsung, Microsoft and Google, supports the elimination of passwords altogether. Lenovo and Intel’s latest innovation has debuted the first implementation of FIDO standards directly into PCs. The integrated FIDO authenticators will support both a Universal Authentication Framework (UAF) and Universal 2nd Factor (U2F), and will utilise Intel Online Connect, which is available on the 7th and 8th Gen Intel Core™ processors.
You can read more here.

A ransomware is causing major issues across Europe and Russia

The smartwatch has a 1.39-inch AMOLED touchscreen, Qualcomm’s Snapdragon 2100 processor, 4 GB of internal storage, and water resistance of up to 50 meters. The device also has all Wear 2.0’s features, including Google Assistant.
More info here.

Apple announced the acquisition, for an undisclosed amount, and senior vice president of hardware engineering Dan Riccio told Fairfax Media that PowerbyProxi was a great addition to the team. Last month Apple announced its plans for wireless charging technology at the iPhone 8 and iPhone X launch event in California.
You can read more here.

Twitter described how it will soon start to label political ads, likely by adding a purple dot beside the account’s name along with some text along the bottom reading “Promoted by” and a small purple square. In addition, the company will limit which criteria can be used to target people and will introduce a “stronger” penalty on those who do not abide by the new rules.
More info can be found here.

The iKettle is a smart way of making tea

The iKettle comes with an iOS and Android app so users can control the kettle from just about anywhere. It has the option of adjust the water temperature and make tea as soon as the user gets home from work.
You can read more here.