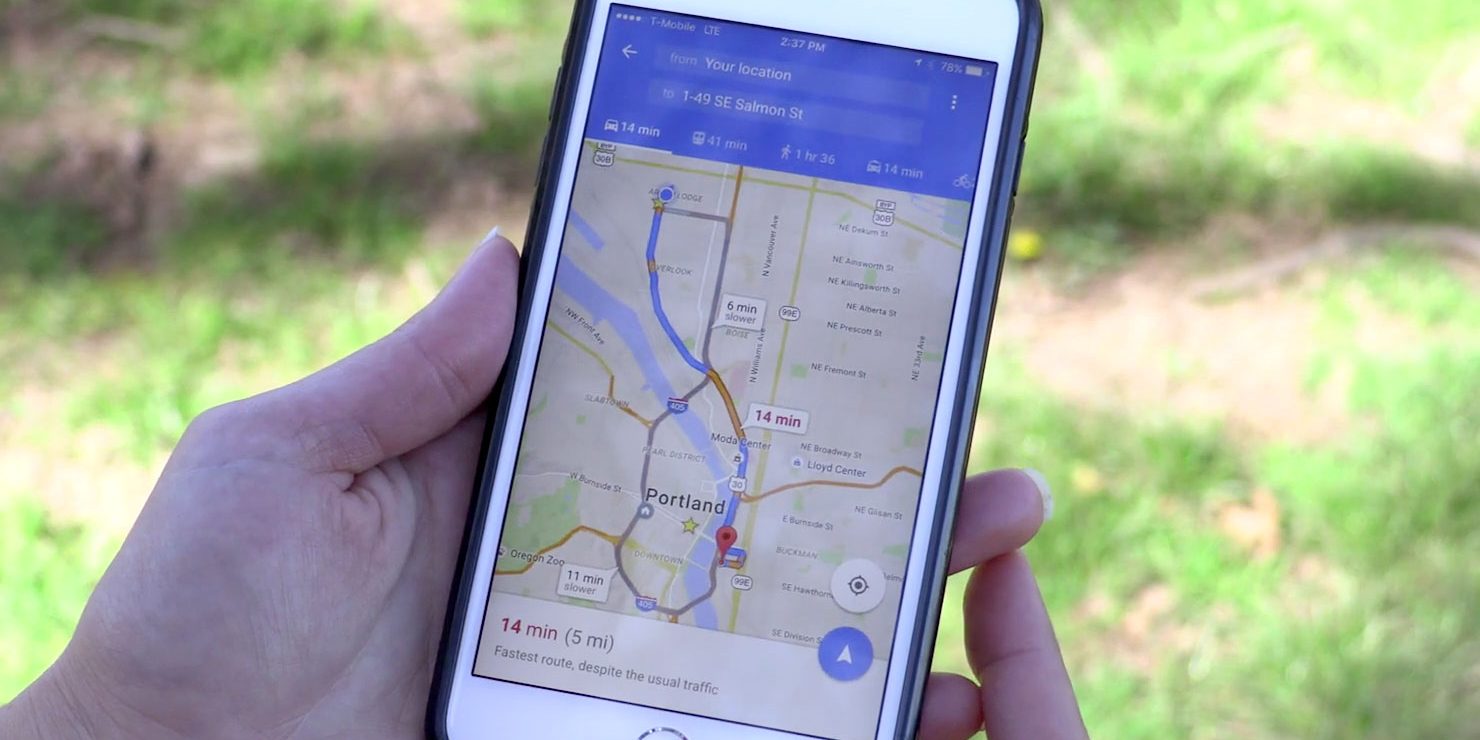 On Android, users simply need to tap the blue dot once they’ve parked and then hit “Save your parking”. Users on iOS will have a similar experience, but they won’t actually have to remember to drop a pin first. If their phone is connected to the car via Bluetooth or USB, Google Maps will use a feature built for Apple Maps to automatically tag their car’s location once their phone disconnects from the vehicle.
You can read more here.

Bloomberg reports that Sergey Brin is now working on a zeppelin-like airship in a NASA hangar. It is not clear whether the airship a prototype for a business venture, or just a hobby project for him. According to Bloomberg’s sources, Brin’s dirigible is not yet complete, but engineers have already built a metal frame that takes up much of the hangar.
More info are available here.

The phone will have Snapdragon 835 processor, 6 GB RAM, and a 5.5-inch screen. It will come with dual cameras on the back and the front camera is said to be 16MP.
More info here.

The Casio F20 has Android Wear 2.0 and it’s water resistant up to 50m. It has a 1.32-inch touchscreen, a GPS sensor, a digital compass, altimeter, and barometer.
More info here.

The YouTube Kids app is now available on smart TV

Previously a mobile-only application, YouTube Kids will now be offered on a range of smart TVs, including those from LG, Samsung and Sony. Product manager A.J. Crane made the announcement in a blog post, saying that in the slightly more than two years since its launch, the app has totaled more than 30 billion views and now tallies more than 8 million weekly active viewers.
You can read more here.

Airbnb’s new open source library lets developers design with React and render to Sketch. Though it was intentioned as a tool for reducing overall design and development time at Airbnb, a lot more is possible when engineers can interact with designs the same way they typically interact with code.
More info can be found here.

Doritos will be selling limited edition bags of its chips that include a high-tech bonus. Each bag will contain a built-in music player that comes pre-loaded with the entire Guardians 2 soundtrack. Each bag’s retro-inspired “cassette deck” will have a headphone jack.
You can read more here.