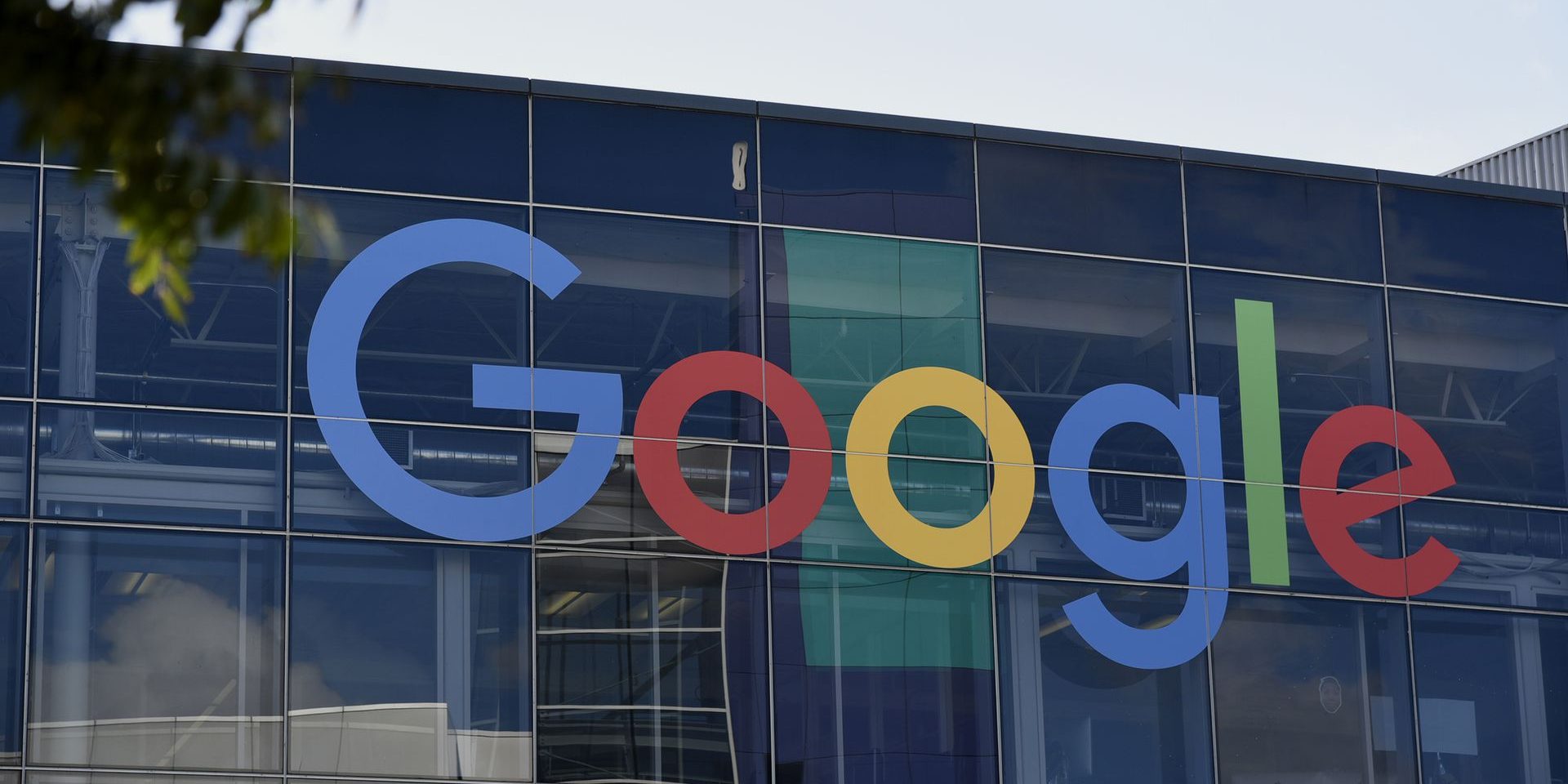 The reminder ads are labeled as such because they literally remind consumers about a product they had been browsing earlier. With this new option all users have to do is click on the Google’s Ads Settings website and scroll down to the new Reminders section. Then hit the “x” icon next to the products they’re tired of seeing and Google will mute them for 90 days (the company says most advertisers will not follow up after three months).
You can read more here.

Ink to Code app uses Windows 10’s Smart Ink feature to turn drawings into shapes. Once there is a basic layout of the app drawn, users will then be able to import it as actual code to Visual Studio and compile it as an app. The app supports basic symbols like text fields and paragraphs, labels, images, and buttons.
More info are available here.

HTC U12 will have a Snapdragon 845 processor, 6GB of RAM and a fingerprint sensor on the back. The HTC U12 will come with Edge Sense, a feature that allows users to launch an app or action by squeezing the frame of the device
More info here.

Robinhood app will let users buy and sell the cryptocurrencies bitcoin and ether without paying any transaction fees.Currently, Coinbase, one of the world’s largest cryptocurrency platforms, charges U.S. customers a 1.5 to 4 percent fee for transactions.
You can read more here.

The report, by App Annie, claims that there has been a seven percent growth in app downloads in the same time-period as last year. Google Play Store has now recorded 19 billion global app downloads till Q4 2017, exceeding the Apple App Store downloads by 145 percent. The report claims that the statistics only include new downloads and not re-installs or updates.
More info can be found here.

Die With Me has a nice concept but a few shortcomings, namely the rather morbid name and the price tag of $0.99, which is seen by many as unsubstantiated because it is something users won’t be able to use very often. The app has so far recorded more than half a million messages in conversation. There is an average of eight people in the chatroom at any one time.
You can read more here.