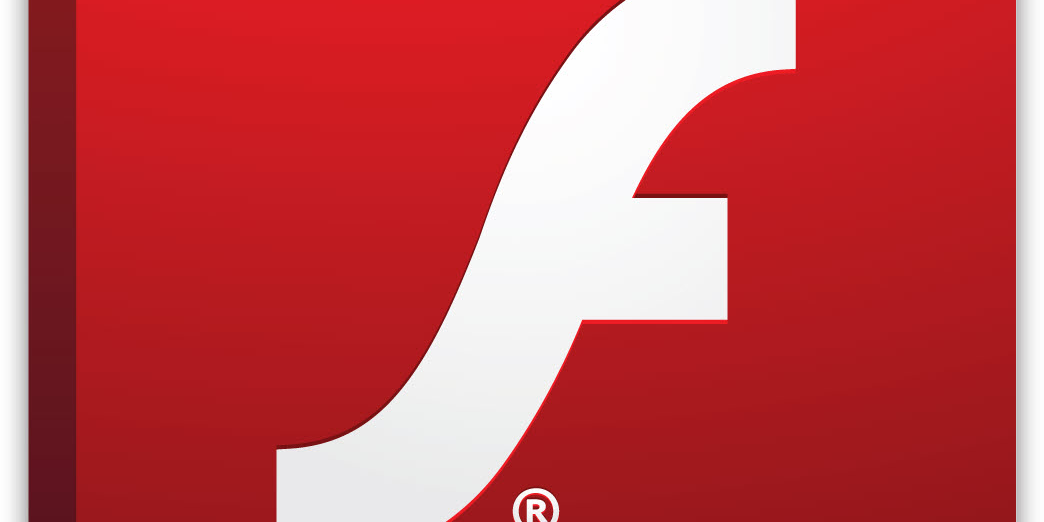 Adobe aims to stop updates for Flash in 2020

Adobe will stop updating and distributing Flash Player in 2020. Anyone who is still using Flash is being encouraged to embrace open standards such as HTML5, WebGL and WebAssembly as replacements. Facebook, Google, Microsoft and Mozilla have all issued their own statements about the elimination of Flash. For example, Facebook is urging game developers to migrate their Flash-based games to HTML5.
You can read more here.

Kaspersky Lab has announced that it will be offering free anti-virus protection for everyone by releasing the base version of its software globally at no charge. The free version includes file, email, and web antivirus and automatic updates. Kaspersky said the free version was not intended to replace the paid versions of its antivirus software, describing it as offering “the bare essentials”.
More info are available here.

The phone has a 6-inch full-HD display, a MediaTek Helio P25 octa-core SoC and 4GB of RAM. It comes with 64GB internal storage and a 20MP front camera.
More info here.

Moto Z2 Force has Qualcomm’s Snapdragon 835 processor, 4GB of RAM, and 64GB of storage. It comes with a 2,730mAh battery and dual-lens camera on the back with 12 MP sensors.
More info here.

With Trusted Contacts app users are able to share their location with someone they trust, a friend or family member, for example, as well as giving these people access to certain information such as whether their phone has moved recently or if their battery is on the brink of powering down. Trusted Contacts is primarily a safety-and-awareness app.
You can read more here.

Adobe has accidentally let an early version of “Project Nimbus”, a primarily cloud-based photo editor, slip out to some Creative Cloud subscribers, according to a report. Nimbus users should have access to 1 terabyte of storage, versus the 20 gigabytes normally assigned to Creative Cloud customers, said French site MacGeneration, which obtained numerous screenshots of the Mac and Windows software before it was removed as an available download.
More info can be found here.

DeepMind has revealed a radical new research project designed to give AI’s an imagination. The breakthrough means that systems will be able to think about their actions, and undertake ‘deliberate reasoning’. The new system uses an internal ‘imagination encoder’ that helps the AI decide what are and what aren’t useful predictions about its environment.
You can read more here.