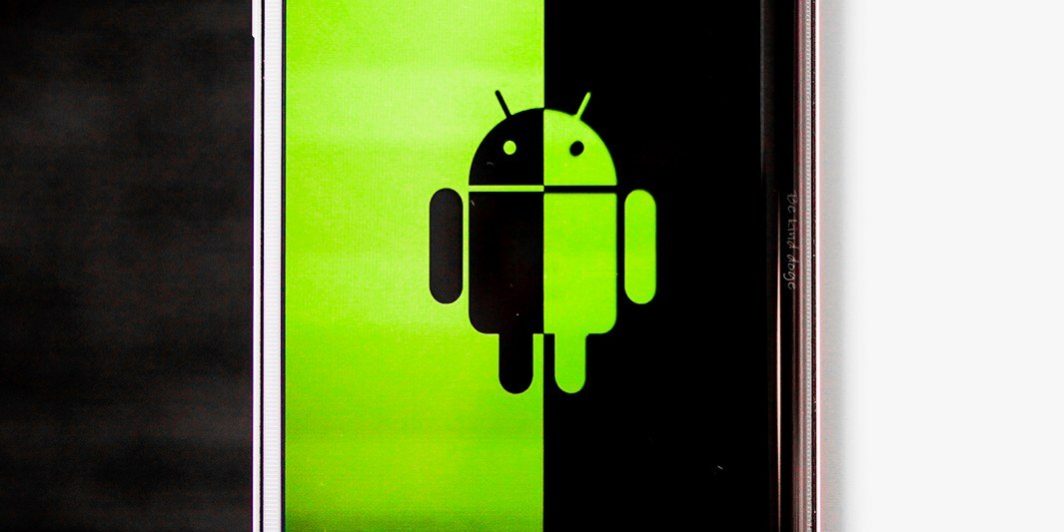 Researchers from UC Santa Barbara and Georgia Tech have discovered a fresh class of Android attacks, called “Cloak & Dagger”, that can allow hackers to log keystrokes, install software and otherwise control a device without alerting its owner. “These attacks only require two permissions that, in case the app is installed from the Play Store, the users does not need to explicitly grant and for which they are not even notified” said the researchers.
You can read more here.

Detected by ESET as Win32/Filecoder.AESNI.C, and also known as XData ransomware, the threat has been most prevalent in Ukraine. Based on ESET’s research, the ransomware appears to have been distributed through a Ukrainian document automation system widely used in accounting. Once it infects a computer, the main file drops a legitimate system utility – SysInternals PsExec – and then executes dropped ransomware sample (Win32/Filecoder.AESNI.C.).
More info are available here.

The phone will have a 5.5-inch FHD display, Snapdragon 626 processor and 4GB of RAM. Additionally, the Z2 Play will come with 64GB of expandable storage and will run Android 7.1.1 Nougat.
More info here.

SmartCar has developed a chatbot that connects Facebook to Tesla cars

Teslabot is Facebook Chatbot that connects to Tesla Model S or X via Tesla’s open APIs and can do much of what Tesla’s own app can do. Users will have to connect their Messenger to their Tesla account, and then Messenger can be used to complete simple tasks such as locking the car or getting information about where the car is located.
You can read more here.

The Raspberry Pi Foundation has announced it will be ‘merging’ with the company CoderDojo in order to encourage kids to learn computing, although they will remain separate legal entities. Based in Dublin, CoderDojo runs clubs for children aged 7 to 17 to teach them programming and computing skills. The clubs are entirely run by volunteers, with more than 1,250 locations in almost 70 countries.
More info can be found here.

Stanford University performed a study to measure exactly how accurate the calories data collected from wearables actually is. The study involved seven different wearables (Apple Watch, Basis Peak, Fitbit Surge, Microsoft Band, Mio Alpha 2, PulseOn, and the Samsung Gear S2). “We were unpleasantly surprised at how poor the calorie estimates were for the devices, they were really all over the map”, Euan Ashley, professor of cardiovascular medicine at Stanford University said.
You can read more here.