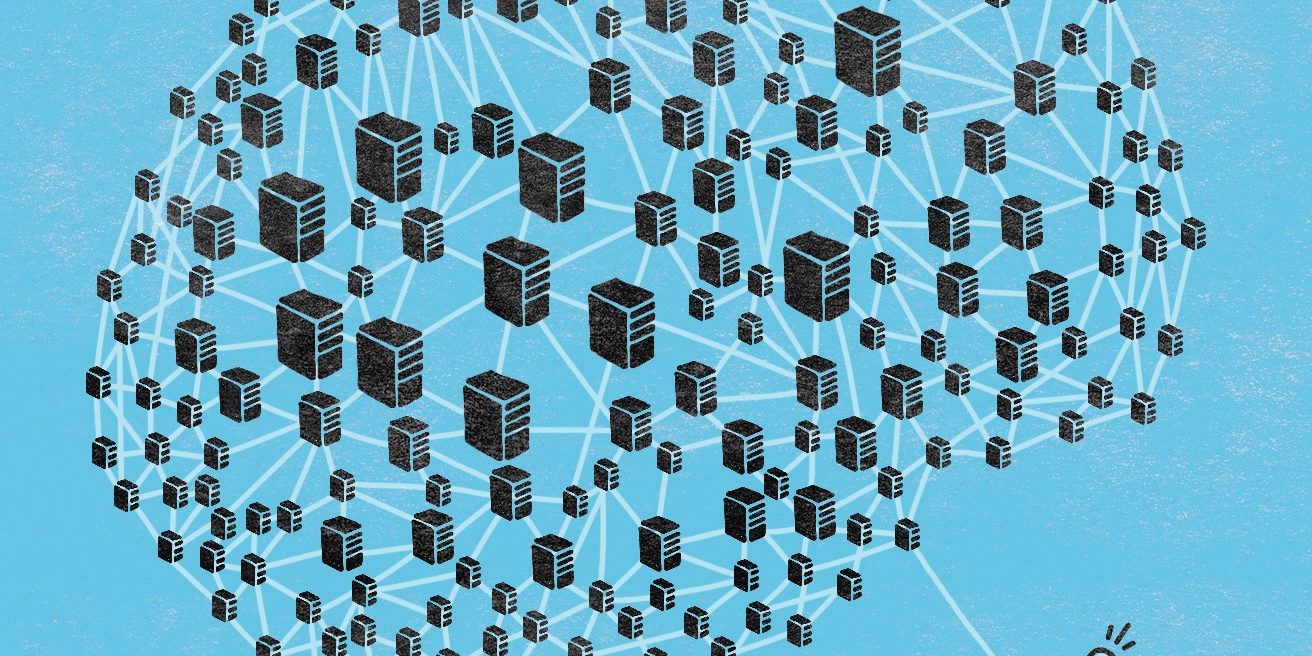 Microsoft makes its deep learning tools available to all
The open-source Cognitive Toolkit will let anyone train their own AI. Formerly known as the CNTK, Microsoft says the beta version of the Cognitive Toolkit is not only faster than previous incarnations, but it is also beats out competing deep learning toolkits, especially when crunching large datasets across multiple machines. On a more practical level for startups and hobbyists, Microsoft says the platform is flexible enough to run on a solo laptop, just in case you don’t have a server farm loaded with NVIDIA GPUs at your disposal. The public release also allows developers to bring their own Python or C++ code to the deep learning party.
You can read more here.

Google Jamboard Digital Whiteboard unveiled at $6,000
Google has launched its answer to Microsoft’s Surface Hub: a cloud-connected touchscreen whiteboard device called Jamboard. It’s a large display and has a new software that enables collaboration with other Jamboards (across the building or across the country) and also on iOS or Android tablets or phones. The display can attach to a wall, but Google has also built a large stand with four legs and wheels for the device. It looks like a 60-inch HDTV. There’s a toolbar at the left side of the screen—calendar, web browser, maps. These features open in a panel at the left margin of the screen. You can easily capture grabs from maps or web pages and post them to the whiteboard.
You can read more here.

Apple mistakenly leaks MacBook Pro images with ‘Magic Toolbar’ OLED panel
With the commercial release of macOS 10.12.1 Sierra on Monday, Apple has erroneously leaked images of the upcoming MacBook Pro in the new version of the operating system, just ahead of its launch event on Thursday. The images confirm the arrival of the rumoured Magic Toolbar OLED touch panel expected to replace the function keys on the keyboard. The entire MacBook lineup is also likely to be refreshed on Thursday. These hidden Apple Pay images were found by a MacRumors reader, and they demo how users will now be able to pay using their fingerprint on the OLED panel, confirming Touch ID integration as well. The Magic Toolbar is expected to let users perform tasks quickly based on what they are browsing on the screen.
More info here.

Intel’s new chips are for smart cars and the Internet of Things
Intel has been investing in IoT for years, playing catch up to compete with companies like Qualcomm that got to the market early and saturated it with their chipsets. Continuing that commitment, Intel announced two new Atom processor lines: the E3900 series for connected devices and wearables along with the A3900 for smart auto apps. Intel’s already working with IoT device creators and software vendors like Delphi, FAW, Neusoft and Hikvision, according to their press release. The new processors are clearly intended to be versatile enough for a broad range of industries, but the company’s also growing its product library, and likely its client base, with acquisitions.
You can read more here and here.

Samsung Pay will support online purchases from early 2017
Samsung Pay users around the world will soon be able to use the service to buy items online. The company announced today that it has signed a deal with Mastercard to use Masterpass, a digital payment system already supported by hundreds of thousands of online retailers in 33 countries, starting early next year. Online payments were already possible through Samsung Pay, but only in the company’s native South Korea, where they counted for 25 percent of the 2 trillion won in payments processed by the service. In expanding the new feature to other countries from early 2017, Samsung Pay users be able to make online payments from their phones, tablets, or computers, and use express checkouts.
More info can be found here.

Modern cars are freaking out in car washes
Modern cars are equipped with all sorts of fancy new safety equipment. A side-effect of all those automated braking systems and other goodies is that your car might freak the hell out in an automated car wash, kind of like trying to get a dog into a bathtub. The issue is that the sensory safety systems that help to prevent crashes on the road also often prevent cars from thinking the enclosure full of spraying water and spinning brushes is a good place to be, causing the systems to overload and essentially disable the vehicle.
You can read more here.