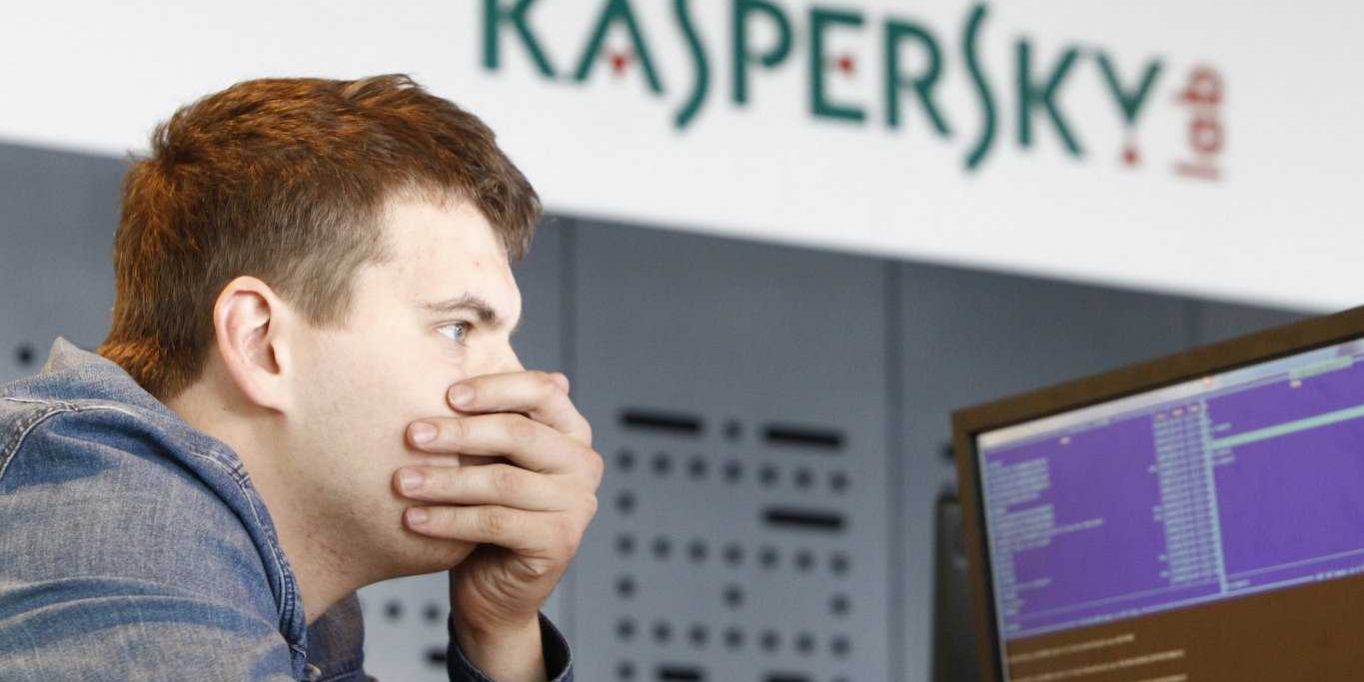 Kaspersky Lab acknowledged that its security software had taken the source code for a secret American hacking tool from a personal computer in the United States. The company said that it had conducted a review of its logs after allegations in the US press that the Russian government had used its software to collect technology from the National Security Agency. The results of Kaspersky’s investigation are notable because they confirm that the company did gain access to NSA hacking tools.
You can read more here.

The developer preview is only compatible with the Nexus 5X, Nexus 6P, Pixel C, Pixel, Pixel XL, Pixel 2, and Pixel 2 XL. It can also be downloaded and flashed to your device or loaded through the Android emulator. The Neural Networks API will likely enhance Google’s photo apps and eventually will allow third-party photography apps to take HDR+ quality images.
More info are available here.

OnePlus 5T will have a Qualcomm Snapdragon 835 processor and a dual camera with two 20 MP sensors. It will come with a 6-inch Quad HD display with 18:9 aspect ratio and a 16 MP front camera.
More info here.

The phone has a Qualcomm Snapdragon 660 processor, 4GB of RAM and 64GB internal storage. It will come with a 20MP front camera and a main camera with two 20MP sensors.
More info here.

Mastercard blockchain technology is now open via its API to developers

Blockchain is the technology that allows Bitcoin and other digital currencies to be open, anonymous, and secure. It is a master ledger or database that contains metadata about when and how each transaction occurred, which is open to members of a given network and is cryptographically secured to prevent tampering. The Mastercard blockchain technology is expected to provide new ways for consumers, businesses, and banks to transact and meet their financial needs.
You can read more here.

Harvard’s new RoboBee can fly in and out of water

RoboBee is an autonomous flying microbot that is able to fly, dive into water, and then fly out of the water, which is something that has been challenging for robotics of that size. The RoboBee weighs just 175 milligrams and at this size, surface tension is like extra strong gravity: it’s 10 times the robot’s weight, and three times its lifting power. “The force from surface tension feels like an impenetrable wall,” said Harvard professor of engineering Robert Wood in a press release.
You can read more here.