Daily News – 26th of September 2016 & What happened this weekend 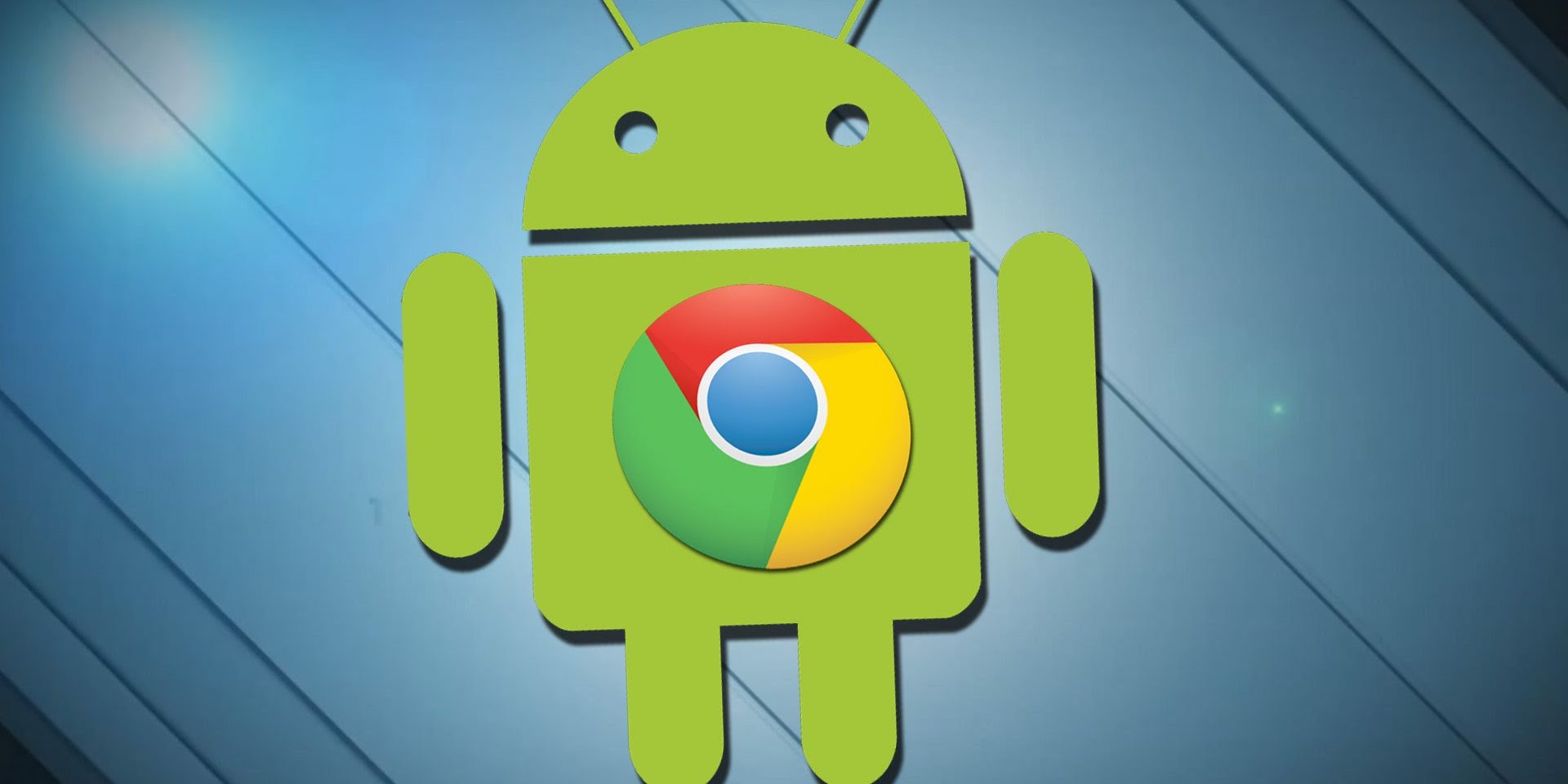 Google rumored to announce merged Android/Chrome OS, known as Andromeda
Google is holding an event on October 4th, where the company is expected to officially launches its new Pixel and Pixel XL smartphones. But that’s not all we’re expecting to see on October 4th. Google may also show off a preview of an operating system that merges Chrome OS and Android, although it’s unlikely to be available to the public before 2017. According to the rumor, Google’s codename for the software is called Andromeda internally.
A merged version of Chrome OS and Android software would allow Google to bring together the mobile and laptop computing worlds, and offer something up to consumers that would have the best parts of both platforms. Even if Google doesn’t show off Andromeda visually at this upcoming event, it’s starting to become clear that the event is massive, with numerous pieces of hardware due to either be announced or launched, and now seemingly a new piece of software.
You can read more here.

Samsung Galaxy Note 7 recall: replacement units reported to have overheating, battery issues
South Korean TV network YTN has reported, as noted by the Wall Street Journal, that some customers in South Korea are having issues with their Galaxy Note 7 replacement units. As per the report, the replacement units of the device that were issued through the exchange program are overheating and losing some amount of battery power even when they are plugged in for charging.
Even though the company has not revealed the number of cases that have been registered for these issues, a Samsung spokesperson has reportedly said that the issues are completely unrelated to the battery on the device. He further said that the issues are related to mass production of the smartphone and company is closely observing the situation.
More info about this subject here.

Sony Xperia XZ available for pre-order on Amazon
The Xperia XZ comes with a 5.2-inch FHD display with Gorilla Glass 4 and runs a Qualcomm Snapdragon 820 chipset, coupled with Adreno 530 graphics processing unit. It also features 3GB of RAM and 32GB of internal memory, which can be expanded to 256GB using a microSD card. As for optics, a 23-megapixel shooter can be found on the back of the device, while a 5-megapixel snapper is placed on the front of the device. As far as connectivity is concerned, this smartphone offers Bluetooth 4.1, NFC, USB Type-C to charge the 2,600mAh battery, WiFi 802.11 a/b/g/n/ac, WiFi Direct and location tracking using A-GPS and GLONASS.
You can read more here.

MediaTek announces next generation Helio P20, P25 and X30 chipsets
Taiwanese chipset maker, MediaTek has announced the upgrade to its P-series and X-series chipsets with the launch of the P20, P25 and X30 series of chipsets. The P-series chipsets address the mid-range smartphone markets whereas the X-series is the flagship series.
The Helio P20 and P25 chipsets will replace the Helio P10 which has been seen in a lot of mid-range smartphones this year. Both the P20 and P25 offer an octa-core processor with 20 percent faster clock speeds for the CPU as well as the GPU. These are built on the 16nm process from TSMC and support LPDDR4x RAM. It claims a 25 percent improvement in power efficiency as well.The Helio X30 is expected to support up to 8GB of RAM, 4K video recording at 30fps and LTE Cat 10 speeds.
More info are available here.

Moto Mods Dev Kit launches to help anyone make more Mods
Motorola is opening up its modular Moto Z line to people who want to develop Mods for it. It has released a development kit for the Moto Mods, allowing anyone to build any accessory they can conceive. The dev kits come with a reference mod, which is a computer itself with its own processor, input and output ports (including a DisplayPort), perforated board with 364 solder points. The Lenovo-owned brand is also selling add-ons and sample mods separately to show off the capabilities of these mods. These include a HAT adapter which can be slapped onto any Raspberry Pi HAT and “Personality Cards” for audio, display, and sensors that can connect to the Reference Moto Mod.
The Dev Kit is currently available for US$125 in China, Europe, and South America.
You can read more about it here.

Containers likely to disrupt Java Virtual Machine usage
For years, Java Virtual Machine (Java VM) has been the “container” technology of choice for dropping the exact same version of an application (as Java bytecode) onto multiple platforms and operating systems. But lately, there’s been a new container in town called, appropriately enough, containers. Interest in containers is going mainstream in enterprises. In a recent survey of 2,151 Java VM developers and IT professionals from Lightbend, 22% said they are already running containers in production. Not only are containers rapidly gaining traction within enterprises, but most developers agree that containers are likely to supplant Java VMs. A majority of developers, 57%, said containers will definitely disrupt the Java VM landscape, while 32% were not quite sure yet.
More info can be found here.

Apple patents ingenious way to prevent “butt dialing”
Here’s the typical scenario: you place your iPhone snugly in a rear pants pocket, run a few errands, and, forgetting your handset’s still hugging your behind tightly, sit down. Soon, thanks to the inherent conductivity of your posterior, your phone is unlocked and your best friend is wondering why you left her a crackly, twenty-minute voicemail message that sounds like it came straight out of a French New Wave film. Apple’s solution? Leveraging context, specifically, usage data from a paired wearable to ensure the offending phone doesn’t wake prematurely. The patent describes how a paired gadget like an Apple Watch, for example, could infer from an incoming phone call that its wearer will, upon noticing the notification, subsequently unlock and answer the paired phone.
You can read more here.