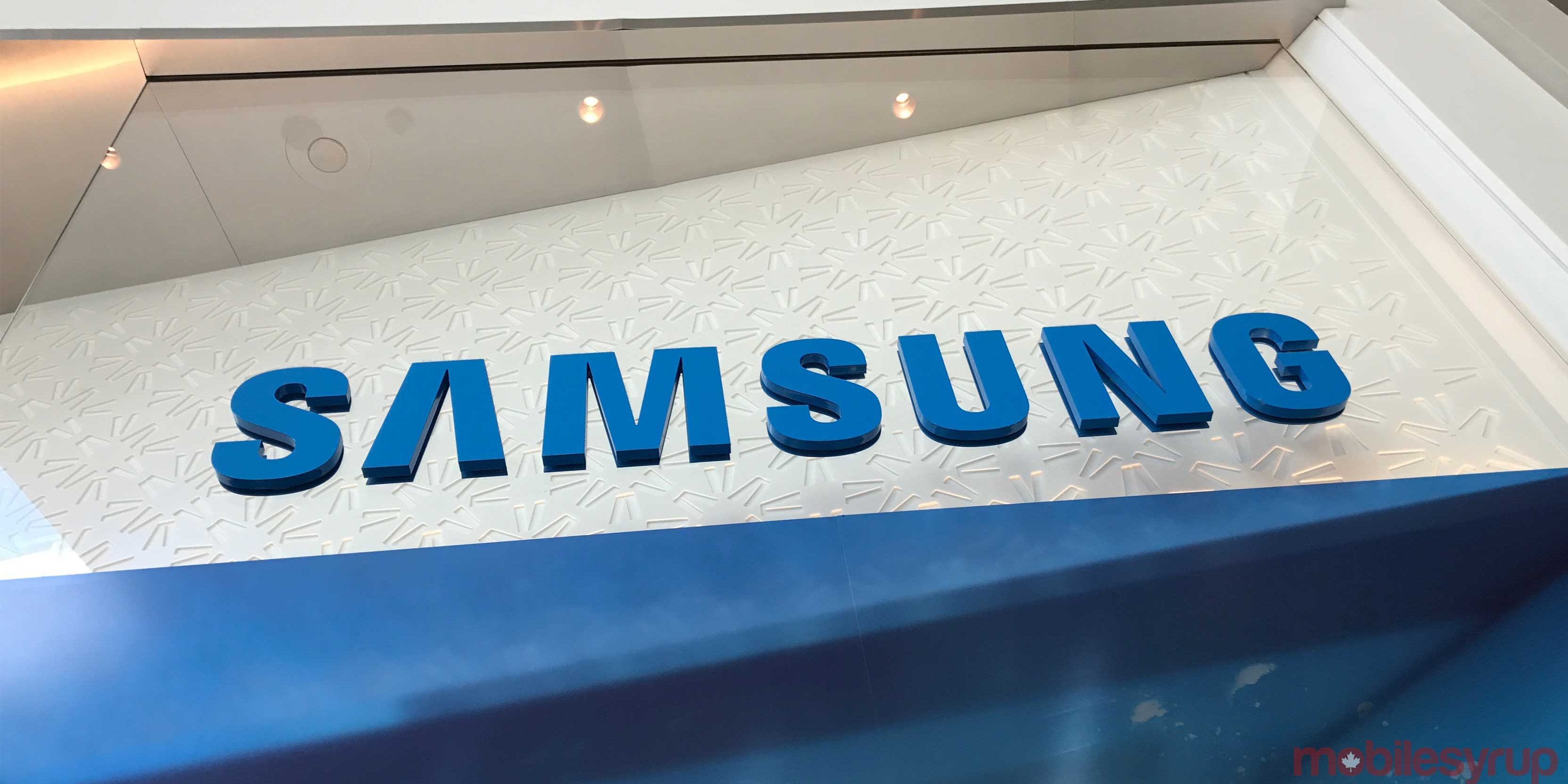 Samsung has announced that it will launch a new app which is designed to assist mobile device owners while driving. In-Traffic Reply is an Android app that is currently in development and is set to become available in mid-May through the Google Play Store. According to the announcement from Samsung, In-Traffic Reply does not even require a user to activate the feature. Instead, In-Traffic Reply uses the GPS signal (and other sensors) to detect when the mobile device owner is either behind the wheel or on a bike. At which point the app will initiate itself and send automated responses to incoming calls and messages.
You can read more here.

Amazon announced the Echo Look, a camera that want to be a personal style assistant

The Echo Look includes a built-in camera for taking photos and recording video. The new device is available through Amazon’s website and it will cost $200. Amazon Echo Look features a “Style Check” service that it says “combines machine learning algorithms with advice from fashion specialists”. The Look’s launch marks the first time Amazon has added significant new hardware functionality to its Echo lineup since it debuted in 2014.
More info are available here.

The ZTE Blade X Max will have Snapdragon 435 processor, a 6-inch Full HD display and 2GB of RAM. It will come with Android 7.0 Nougat, a 3,400 mAh battery and a a 13-megapixel rear camera.
More info here.

Gboard for Android updated with new languages and editing tools

Google’s keyboard application for Android devices, Gboard has just been updated with new languages and some new tools. Google has added 22 Indic languages including Hindi, Bengali, Telugu, Marathi, Tamil, Urdu and Gujarati. The company confirmed that aside from the 22 new Indic languages, the keyboard application features support for Kinyarwanda and Waray.
You can read more here.

The bug bounty program is called “Hack the Air Force” and it will be the first program of its kind to allow hackers from outside of the United States to participate. Interested participants must register through the program’s official HackerOne webpage starting on May 15. The contest runs from May 30 to June 23. According to the Air Force, monetary rewards and the specific scope of the Hack the Air Force program won’t be announced until the challenge starts on May 30.
More info can be found here.

Google Assistant now offers step-by-step spoken cooking instructions for around five million recipes. The feature, Google notes in a blog post today, is powered by various sources including Bon Appetit, The New York Times, Food Network and more, and works by sending a recipe to Google Home via Assistant on your smartphone, or by simply asking Google Home for a specific recipe.
You can read more here.