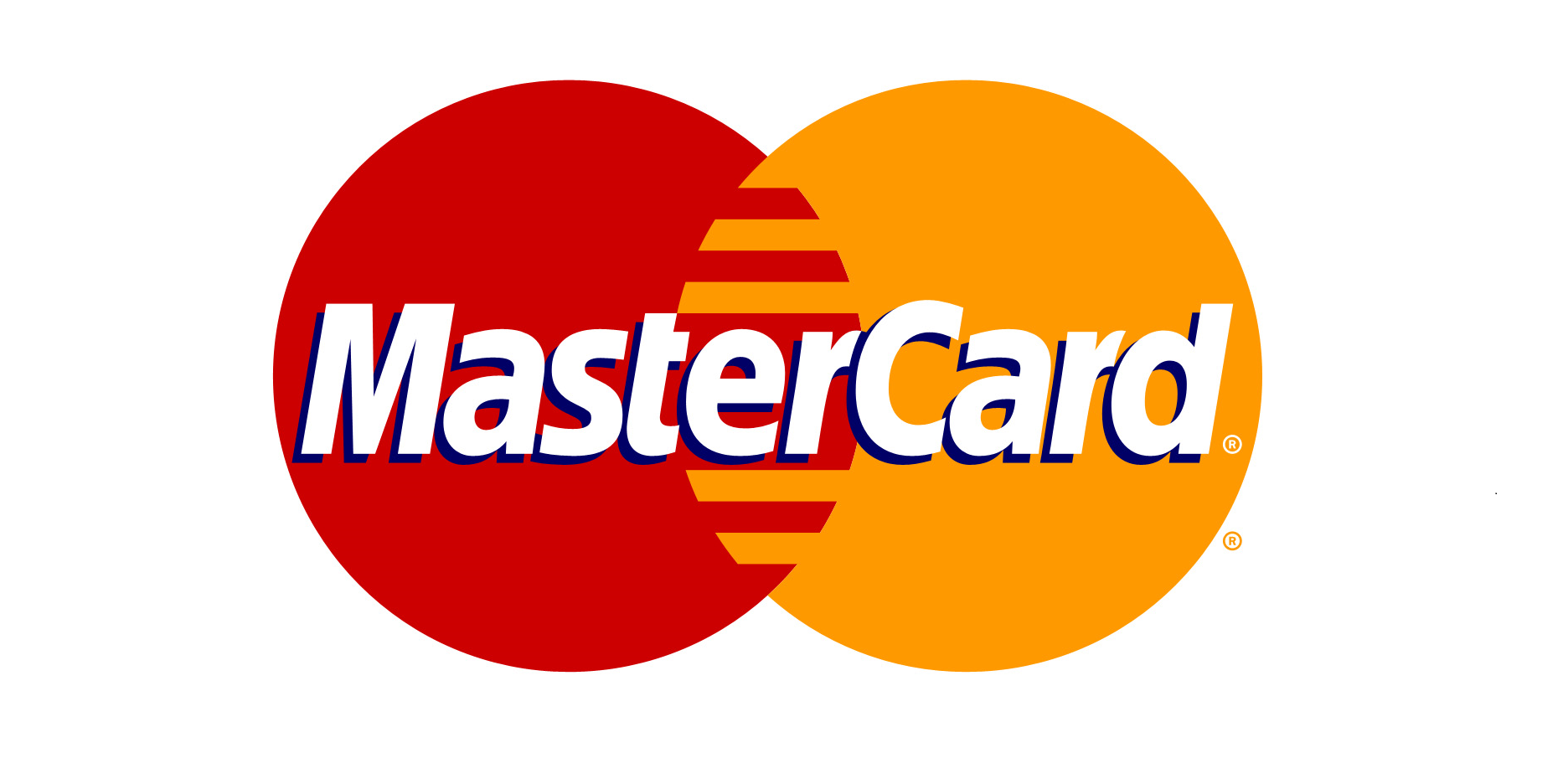 In 2017, Mastercard will expand the Qkr platform to six additional markets: Brazil, Canada, Ireland, Singapore, South Africa and the United States and the company’s new partnership with Oracle will help make the experience even more simple. Qkr! is an iOS and Android app that uses Masterpass, Mastercard’s digital payment service, to allow users to pay at select restaurants, cinemas, schools, and more.
You can read more here.

The Yoga 720 has a a 4K display, a 7th-generation Core i7 processor and GeForce GTX 1050 graphics. It also comes with up to 16GB of RAM, a 1TB hard drive and Windows Hello support.
More info here.

The Galaxy Tab S3 is an Android 6.0 Marshmallow device with a quad-core Qualcomm Snapdragon 820 processor. It has a QXGA AMOLED 9.7 inch screen, 13-megapixel rear camera, a 5-megapixel front-facing camera and 4GB of RAM.
More info here.

GoPro Inc. is integrating its mobile editing app into Huawei Technologies Co.’s newest smartphones. The app is called Quik and will come preinstalled on Huawei P10 smartphones as the main editing option for consumers. GoPro’s goal is for the app to encourage Huawei users to buy one of the company’s cameras and capture videos that can be automatically edited on the app.
You can read more here.

The Playstation VR headset is selling better than the company originally anticipated. Sony had planned to sell a million devices by the middle of April this year, and is likely to pass that goal. That unexpected success has led to shortages of Playstation VR in stores, particularly in Japan.
More info can be found here.

A machine that can sort Skittles by color was created

The machine works by using an RGB sensor to recognize what color item has entered the machine and can sort two pieces of M&M’s or Skittles per second. It then drops the candy into the bowls assigned to its color using a stepper motor.
You can read more here.