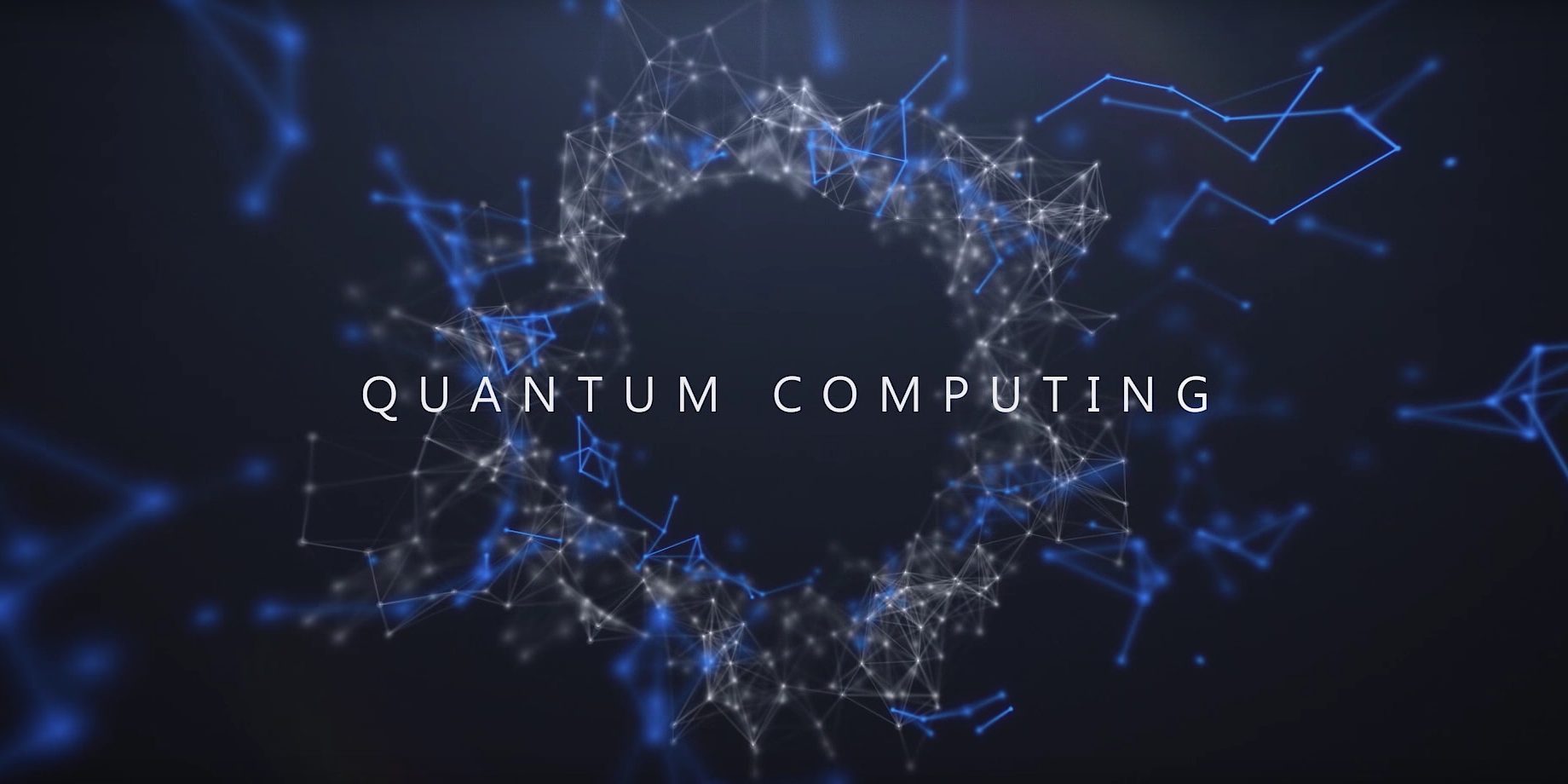 Microsoft made the Quantum Development Kit available for macOS and Linux

Microsoft announced that it’s releasing its first major update to the Quantum Development Kit (QDK). The most notable feature in the update is support for building quantum applications in Q# on Linux and macOS. Developers can use Visual Studio Code on these platforms to build their apps with quantum simulation support. Support for Mac and Linux was the most requested feature from developers, Microsoft says.
You can read more here.

The phone will have Kirin 970 processor and Android 8.1. Huawei will announce the P20 on March 27 in Paris.
More info here.

The phone has a 5.5-inch screen, MediaTek processor, 4GB of RAM and 64GB of storage. It comes with a 2,800mAh battery, 13MP camera on the back and a 5MP camera on the front.
More info here.

Poloniex said that its team would be bolstered by the operational and customer support resources from Circle “so that we can continue to scale effectively going forward”. Commenting on the deal, Circle said that it plans to build on the work done previously by the Poloniex team, setting the goal of pushing it past being “an exchange for only crypto assets”.
You can read more here.

he most notable additions include the ability to play back a live chat after the live stream ends, and the launch of live automatic captions on videos. YouTube says it will use live automatic speech recognition (LASR) technology to serve captions on live streams when professionally provided captions aren’t available.
More info can be found here.