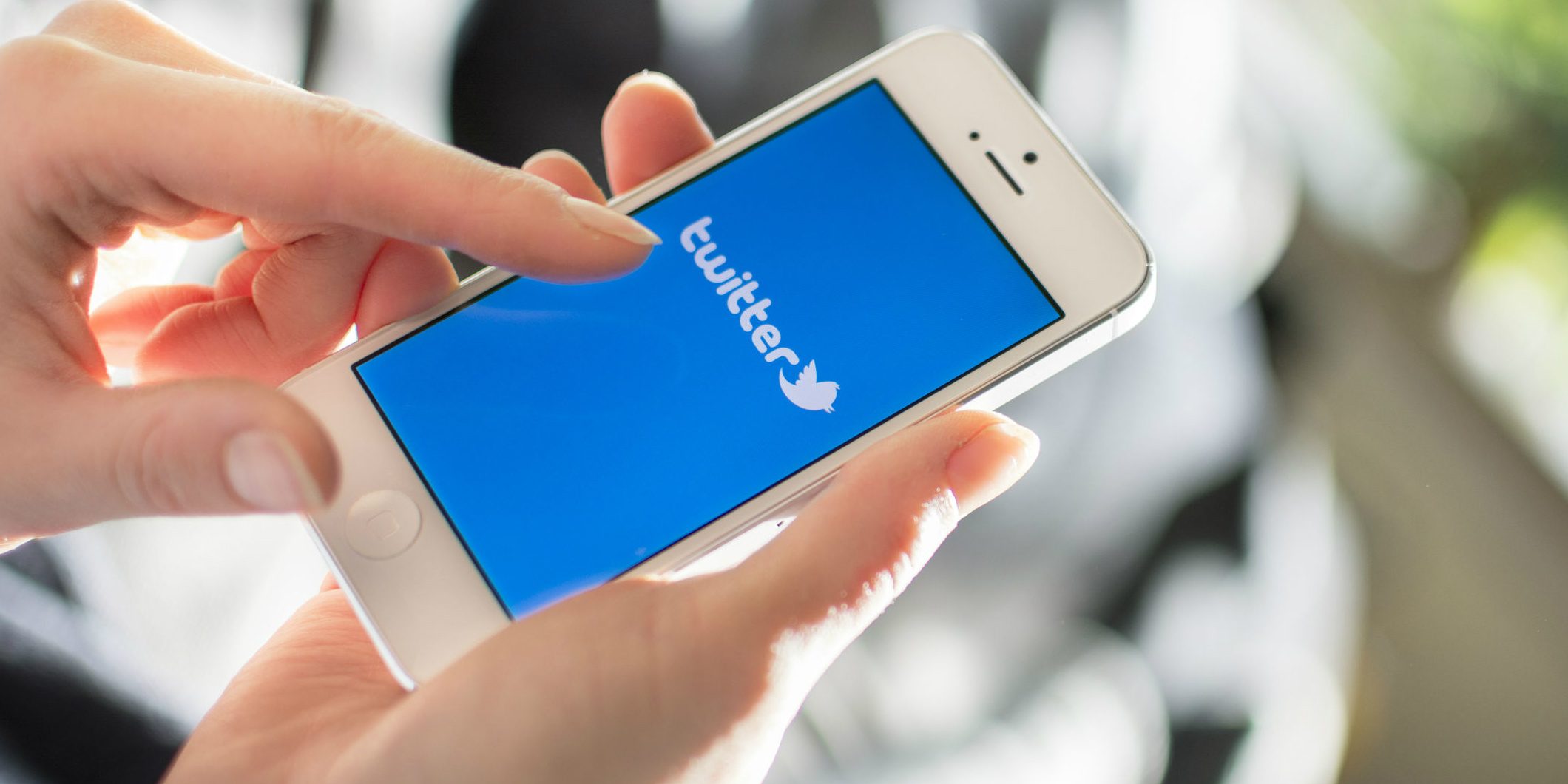 Twitter has launched a new tab called Explore that is designed to make searching for trends, popular topics and the latest news much easier. Twitter first began testing a replacement for the Moments tab with a small percentage of its users over the past few months and found that people liked Explore better. The Explore tab will reach iOS users beginning Thursday and will appear for Android users “in the coming weeks,” according to Twitter’s blog post.
You can read more here.

Facebook accounts can now be secured with a physical USB key

Facebook will support security keys, USB drives that plug into a Mac or PC and use the FIDO Alliance’s open Universal 2nd Factor (U2F) standard to provide cryptographic proof of identity. The keys can be registered to an account through the two factor authentication settings in the security menu. On PC, the process of logging into Facebook this way is as simple as plugging a USB key into your computer and tapping on it after you’ve entered your password.
More info are available here.

It is rumored to be waterproof and to have a much improved camera, as Google seems to be really focusing on that spec, trying to master low light photography. Other leaked details includes a note that Google is making a few prototypes, including a budget “Pixel 2B” version that’s being tested with different chipsets.
More info here.

The two models, with 5.8- and 6.2-inch QHD Super AMOLED screen are expected to be launched on March 29. The phones will have a 3000mAh and 3500mAh battery, 4GB of RAM and 64GB internal storage (supplemented by a 256GB-capable microSD slot).
More info here.

Google CEO Sundar Pichai attributed the success to its ability to provide a secure platform accessible from any device. He also promised the continued expansion of the partner ecosystem and Google Cloud Platform. ” Our customers and partners are appreciating Google Cloud’s dramatically accelerated pace of product rollout as well as our responsiveness to both their needs and aspirations” said Pichai.
You can read more here.

The new Ford SmartLink system allows owners of Ford and Lincoln vehicles from the 2010 to 2016 model years to add connectivity features that were not available when the cars were new. The SmartLink includes a 4G LTE modem on board, letting it act as a Wi-Fi hotspot for up to 8 devices in the vehicle. It also enables remote start, lock and unlock functions, and can send alerts to a car owner via a web and mobile app.
More info can be found here.

Researchers are building robots that learn like human babies

Their approach is to allow robots to play with objects and to explore their ability to grasp and lift the same way a baby would. “Psychological studies have shown that if people can’t affect what they see, their visual understanding of that scene is limited,” said Abhinav Gupta, an assistant professor of robotics at Carnegie Mellon University. “Interaction with the real world exposes a lot of visual dynamics.”
You can read more here.