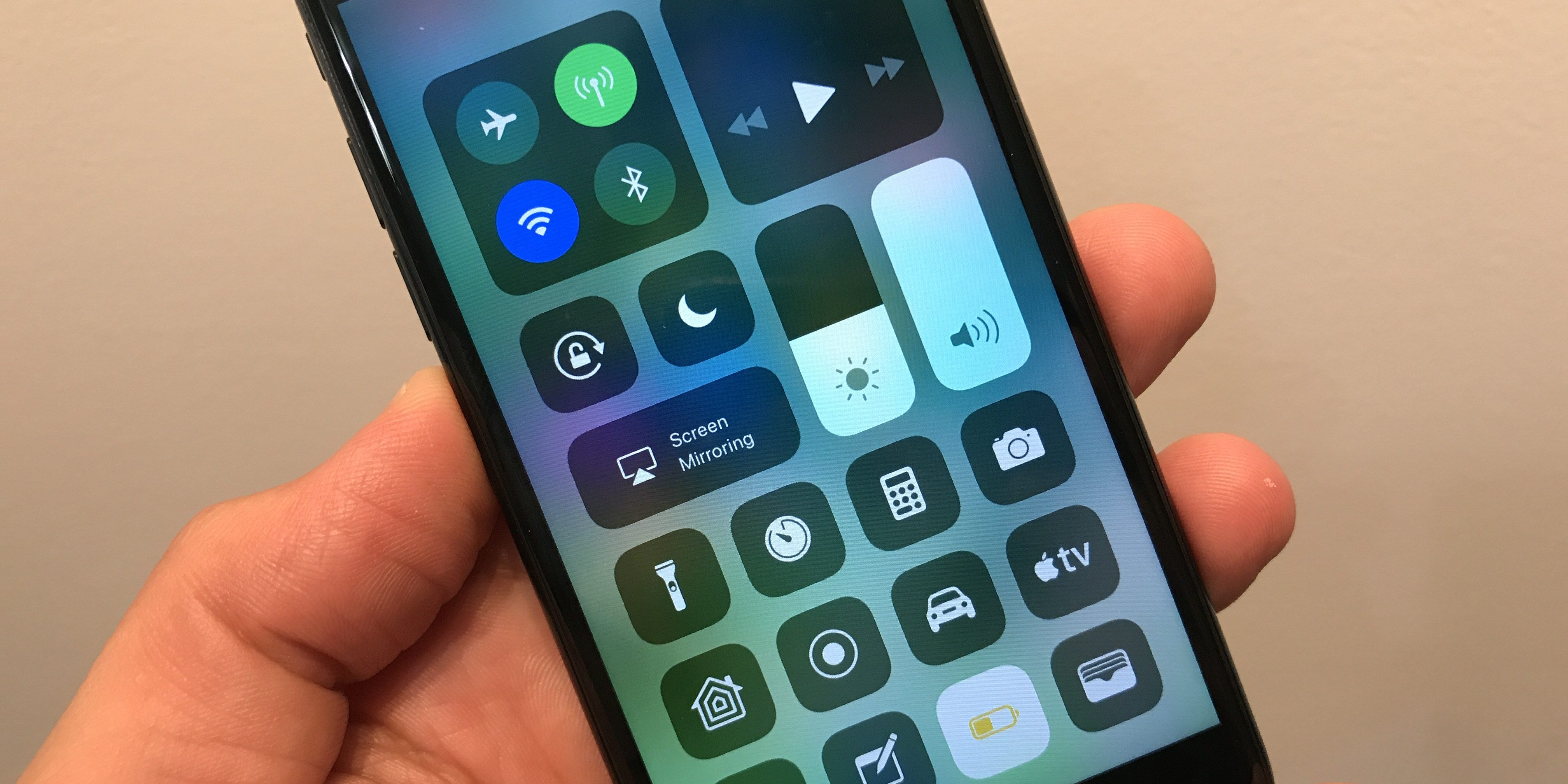 Apple’s newest version of its operating system for iPhones and iPads will formally arrive in its final version later this year. The public version of the beta software is a chance for everyone to download and experiment with a pre-release version of the software that’s coming in the fall. Not all devices will run iOS 11, only iPhone 5s or newer, a 5th generation iPad or newer or an iPad Mini 2 or newer.
You can read more here.

Volvo and Autoliv will work with Nvidia on self-driving cars

Volvo Cars and Swedish car safety supplier Autoliv have signed a partnership with Nvidia, best known for its graphics technology in computer games, to develop software systems for self-driving cars. ”The software that we’re doing with them will be in some cases unique to Volvo”, said Nvidia’s Senior Director of Automotive. Volvo said it aims to have almost fully autonomous cars for sale by 2021.
More info are available here.

The phone will have a 5.71 inch display, Qualcomm MSM8998 Snapdragon 835 processor and a 3040 mAh battery. It will come with a 13 MP dual primary camera and an 8 MP front facing one.
More info here.

tHE Meizu Pro 7 will come with a MediaTek’s Helio deca-core processor, a 5.2 inch AMOLED display and a 3,000mAh battery. It will have 4GB or 6GB of RAM and it will be available in several storage variants.
More info here.

Users can find the new night mode in the Settings and privacy menu, under the Display and sound tab. It can be set to manual toggle, but if users switch it to automatic control, the app will turn “night mode” on at sunset and off at sunrise. The feature is available on Android as of the Twitter app’s version 7.2, released today, but that edition hasn’t reached iOS yet.
You can read more here.

SensoMotoric Instruments is a a German company that makes eye-tracking glasses and platforms for both augmented and virtual reality. Given Apple’s increasing focus on AR applications, this acquisition could help it further develop software to be built either into future versions of the iPhone or into standalone pieces of hardware.
More info can be found here.

The original Super Nintendo Entertainment System, launched in 1990, sold 50 million units worldwide. The SNES Classic follows the NES Classic, which went on sale late last year but abruptly discontinued in April. “Super NES Classic Edition is currently planned to ship from Sept. 29 until the end of 2017,” the company said.
You can read more here.