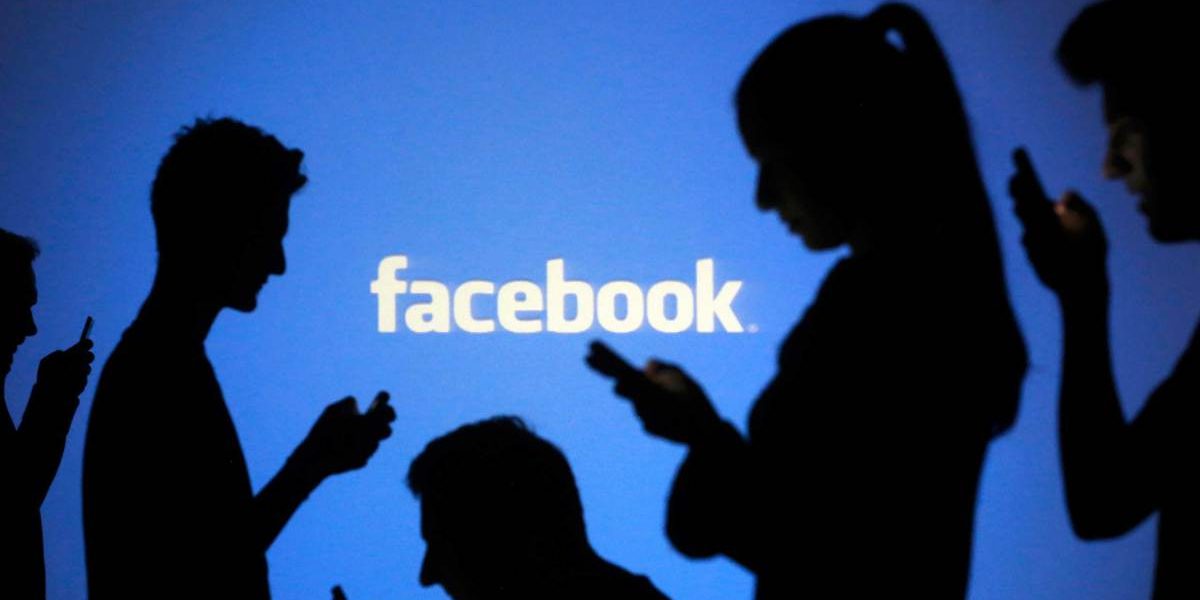 Facebook now lets verified users make money with sponsored posts
Facebook is extending its branded content policy to allow users with verified profiles to rake in ad revenue from sponsored posts. However, this isn’t Instagram (aka the wild west of unregulated advertisements disguised as regular posts). Facebook has conditions in place that verified profiles must follow. Primarily, a verified user must designate a sponsored post as branded content using the handshake icon, which basically lets you tag the third-party the post promotes. The marketer will also have the option to share the post on their page and turn it into an ad using additional spend, seeing as it won’t get a cut of your revenue, that’s how Facebook is hoping to make its money.
You can read more here.

Samsung profits dip 30 percent due to exploding Note 7
Samsung Electronics reported an expected 30 percent profit plunge on the back of a highly damaging recall crisis that hammered the reputation of the world’s largest smartphone maker. The decision to discontinue production of a model aimed at competing with arch-rival Apple’s iPhone was a devastating move for a company that prides itself on the quality production of cutting-edge technology. It marked the lowest in two years, meeting the revised estimate by Samsung which slashed its preliminary forecast by 2.6 trillion won to reflect costs from the discontinuation of its fire-prone smartphone. Fortunately for the electronics giant, its component business continues to make bank, with memory chips and display panels found in both its own devices and rival smartphones.
More info are available here.

Lenovo, Dell, HP, Acer and Asus will ship Windows 10 VR headsets starting at $299
At the big Microsoft event held in New York, the company made its keen interest in virtual and augments reality, among other thing quite evident. Interestingly, the company also said that third-party vendors will now offer ‘affordable’ virtual reality (VR) headsets for Windows 10 PCs. Acer, Asus, Lenovo, HP, and Dell are said to the companies that will begin offering the headsets soon, starting at $299. Furthermore, these headsets are said to be the first to come with inside-out six-degrees-of-freedom (6DOF) sensors. The VR headsets will work with HoloTour, the software included with the HoloLens headset that transports you to countries and places around the world.
More info here.

Google Allo v2.0 rolling out with multi-window support, direct reply from notifications and more
Google has updated its chat application Allo on Android to version 2.0 and the update brings along some of the most requested features to the app. With the update, Google has brought splitscreen multitasking to Allo. Apart from multitasking, the update adds features like app shortcuts, gif keyboard, and quick replies to the app. Incognito key alerts and support for landscape mode has also been added to the app with the update. Google’s Allo app was presented as a simple chat option for users by the search giant. However, the chat app did receive criticism, most notably from Edward Snowden, for the lack of user privacy provided by the app.
You can read more here.

Microsoft Paint 3D preview app for Windows 10 now available to download
The new Paint 3D app will be available to users as part of the Windows 10 Creators Update that Microsoft claims will be available for free to 400 million Windows 10 users early next year. However it has now made the Paint 3D Preview app available to download from the Microsoft Store. Users will have to be part of the Windows Insider Program to use an early version of the Paint 3D app alongside installing the latest Windows Insiders build (Build 14800 or above) on their systems. With Microsoft’s latest Paint 3D Preview app, users will be able to interact the captured objects in 3D via a smartphone camera. The feature will be available soon on Windows 10 Mobile devices and it will be coming to iOS and Android.
More info about the software cand be found here.

The JikoPower Spark converts excess heat into electricity
JikoPower’s goal is to provide people electric power to save energy from other sources, to light their homes, and to stay connected. The JikoPower Spark is useful for campers who no longer have to carry batteries when they go backcountry and still be prepared for emergencies. During power outages, the JikoPower generator can help people stay connected and call for emergency relief.
The Spark works via an embedded thermoelectric chip that converts heat to electricity.
You can read more here.