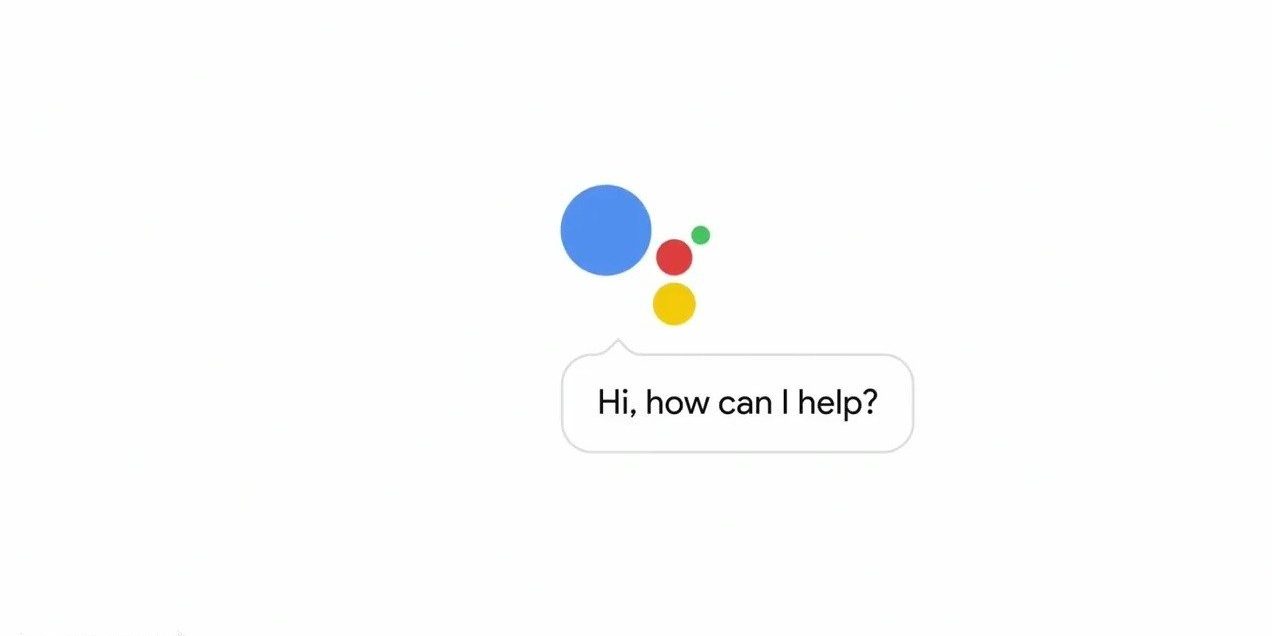 Google has announced a developer preview of the Google Assistant SDK, which will allow hardware developers to use the intelligence of the Assistant for their projects. Google says it will run well on Raspberry Pi 3 devices and also on Linux. The company also notes that Android Auto and Android TV will get Assistant support “soon.”
You can read more here.

Facebook launched the Messenger Lite app for Android last October, but up until now it was available in a few countries. Messenger Lite offers Messenger’s core features like messaging, photo and link sharing and stickers, but lacks the more data-intensive new features like Messenger Day, camera effects and the outside developer app platform.
More info are available here.

The Predator Triton 700 will launch in August for a starting price of $2,999. It will have an Intel Core i7 processor, 32GB of RAM and an Nvidia Geforce 10-series GPU.
More info here.

Google announced that the newest update to its search app on iOS devices will enable users to find TV shows, movies and songs on streaming services. That includes iTunes, Hulu, Amazon Video, Google Play, YouTube and Spotify.
More info can be found here.

Amazon’s Alexa was taught to whisper

Amazon released new features today to give the developers of Alexa and the ability to speed or slow her pace, or even whisper. The new feature is available to Alexa skills makers in the U.S., U.K., and Germany and is delivered via Speech Synthesis Markup Language (SSML) tags.
You can read more here.