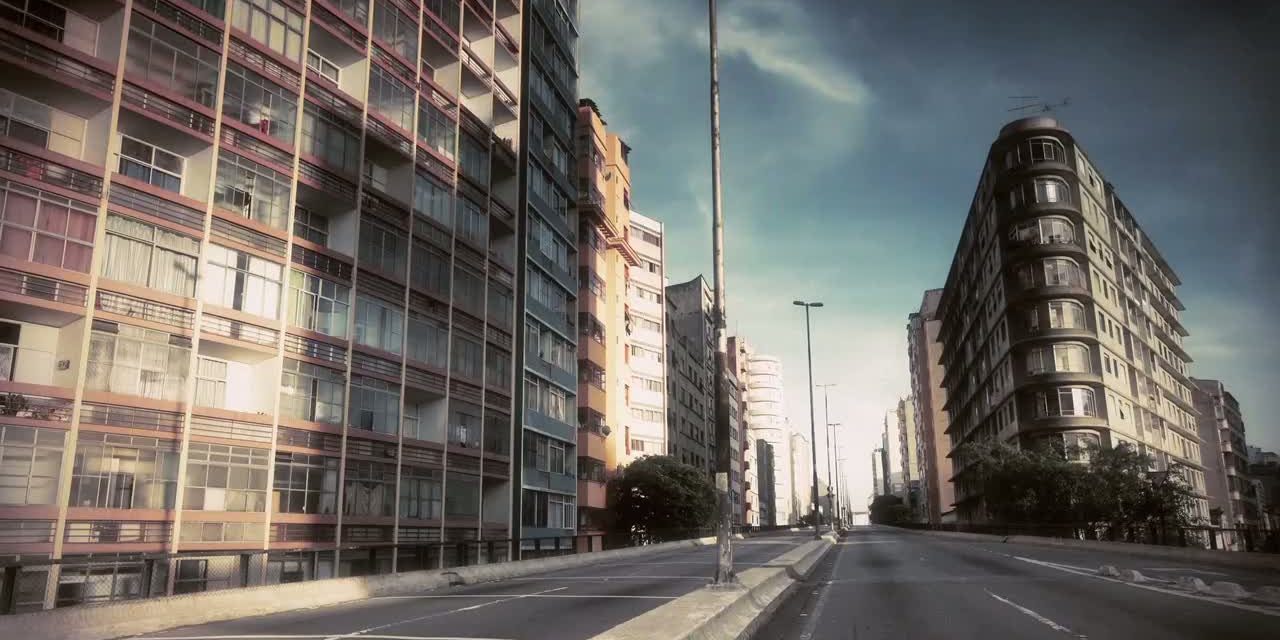 Google’s self-driving car project, Waymo has been inviting reporters to show what their team has been working on, including a secret fake city near Silicon Valley built to test its fleet of robot cars. Waymo engineers have reconstructed intersections that have proven difficult for their self-driving cars to maneuver in the past, like a two-lane roundabout. The fake city called Castle also has a full collection of props like bicycles, skateboards, plants, kids’ toys, dummies, and of course, a lot of traffic cones, all of which are used to reproduce scenarios the robot cars might encounter in the real world.
You can read more here.

Chrome is giving users the option to permanently mute sites

As originally announced by Google’s François Beaufort, “The Chrome team is currently experimenting with a setting to mute/unmute a website directly from the Page Info bubble. This will give you more control about which website is allowed to throw sound at you automatically”. Currently users can mute tabs in Chrome tabs by right clicking on them, but the process is cancelled out once you close the tab or Chrome.
More info are available here.

The phone will have Snapdragon 835 processor, 4 GB or 6 GB of RAM and dual rear cameras. It will come with a 3,200mAh battery and will be officially launched on August 31.
More info here.

The phone will come with a 6.1-inch display and Kirin 970 processor. It will have dual camera with 12MP sensors one shooting in RGB and the other in monochrome.
More info here.

As of October 1st, the country will require that tech firms hold on to records of the real identities of everyone posting comments on internet message boards. This is to discourage “false rumors, filthy language and illegal messages,” according to the government. This will apply to all websites, smartphone applications, interactive communication platforms and “any other communication platform that features news or with the function to mobilise society”.
You can read more here.

Microsoft is no longer selling the original Xbox One

It seems the original version of the console that launched in November 2013 has finally been discontinued. Microsoft only offers retail versions of the Xbox One S and Xbox One X at its online store, with just $199 refurbished models of the original Xbox One available.
More info can be found here.

BittBoy is a tiny pocket console inspired by GameBoy