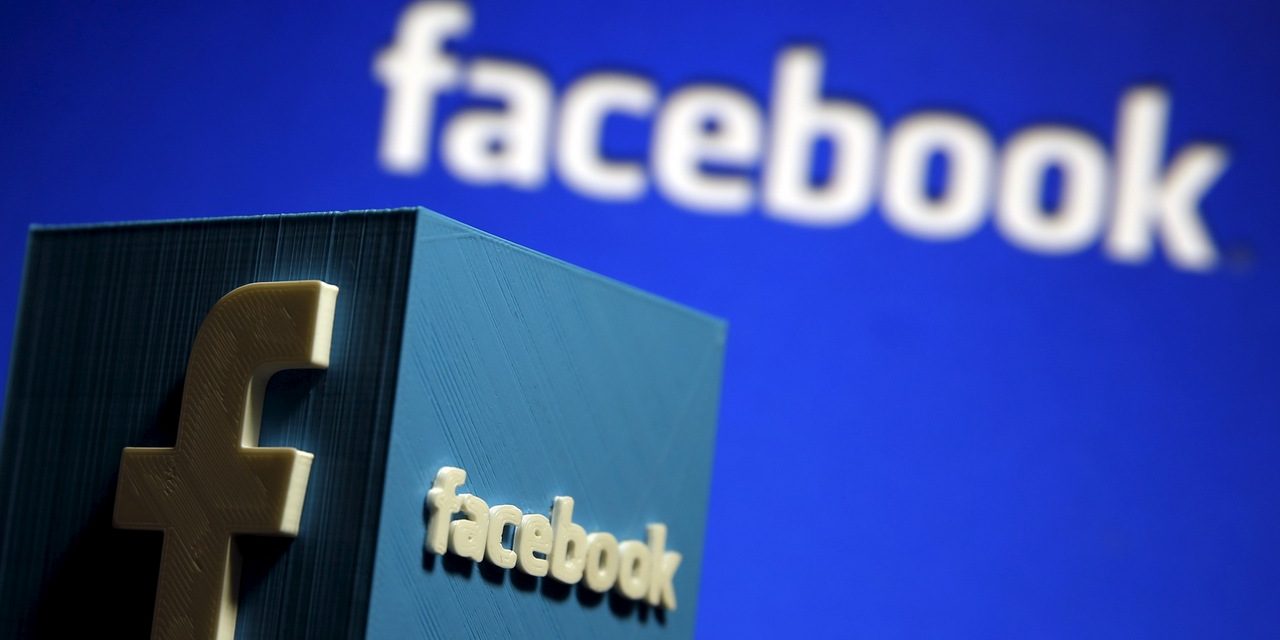 Facebook is notifying more users of its facial recognition features as it faces increased scrutiny over how the technology may infringe upon their privacy. Company representatives say the latest notification refers to a feature that was announced in December, which searches for users face in photos they’re not tagged in. The feature won’t roll out to Facebook users in Canada or the European Union because of stricter regulations on the collection of facial data in those regions.
You can read more here.

The United States Patent and Trademark Office has granted Apple a patent titled “dual display equipment with enhanced visibility and suppressed reflections.” The documentation outlines a device that would use a second display as a dynamic keyboard. Apple’s patent addresses the fact that using a second display as a keyboard could result in unwanted reflections between one screen and the other,and so polarized layers would be used in both displays to prevent any such glare.
More info are available here.

The phone has a 6.2 inches FHD+ display, Snapdragon 845 processor, 4GB of RAM and 64 GB of internal storage. It comes a dual camera with 12MP and 8MP sensors, and an 8MP front camera.
More info here.

BlackBerry forcibly remove paid software from the BlackBerry World app store on April 1st. BlackBerry says the marketplace will become a “free-only storefront,” and that “all purchasing mechanisms will be disabled”.
You can read more here.

Samsung said Bixby 2.0 will be unveiled in 2018 alongside the Galaxy Note 9

Samsung has announced at the Mobile World Congress that version 2.0 of its Bixby voice assistant will launch with the Galaxy Note 9 and come with support for recognizing individual voices. The second generation of the AI assistant also includes an integration of Viv Labs technology to grant Bixby the ability to understand more intricate voice commands and deliver personalized results.
More info can be found here.

Nokia and Vodafone will put a 4G network on the Moon

The 4G network will use the 1800 MHz frequency band to send HD video to the Autonomous Landing and Navigation Module (ALINA), which will then connect to PTScientists in Berlin. The network will allow for HD video streams of the lunar surface.
You can read more here.