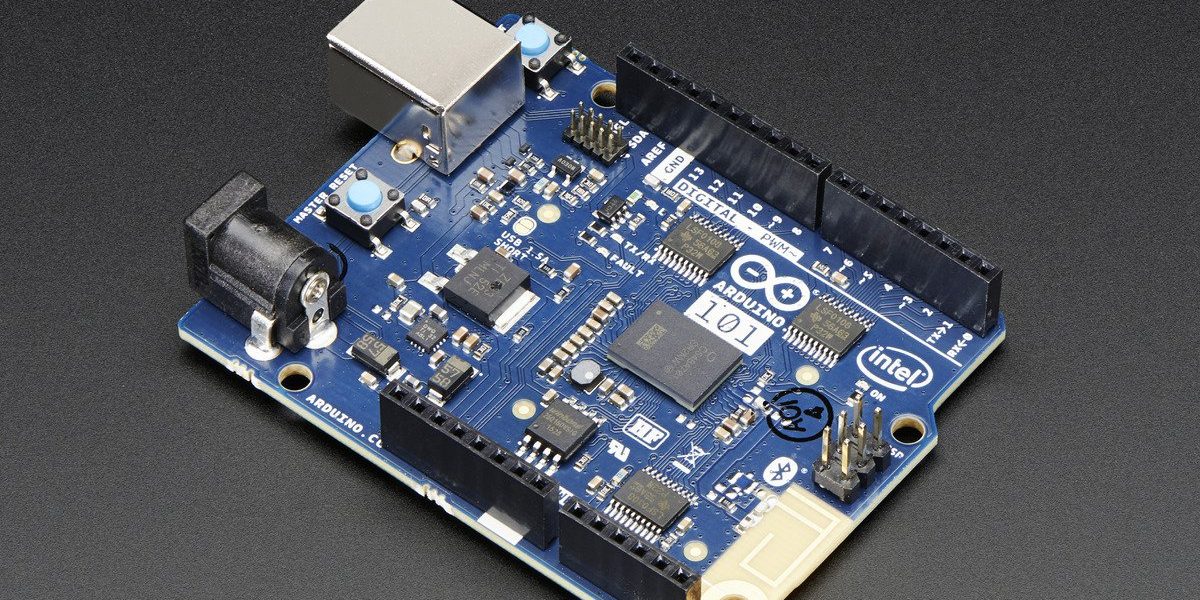 With the end of Curie, the Arduino 101 will also shortly be removed from the market. “To help customers manage through the Arduino 101 discontinuance, Intel will support last time orders of Arduino 101 products through September 17 2017, and will fulfil those orders through December 17, 2017,” the firm said. In April this year, the firm also cancelled its annual Intel Developer Forum (IDF) and cancelled the event planned for August this year.
You can read more here.

Apple has officially been granted FCC approval for an experimental license to test 5G data technology. Apple applied for the license back in May, with few details about its plans or objectives other than a goal that the tests would range from the 28 GHz and 39 GHz bands. The company’s hope is that the results “will provide engineering data relevant to the operation of devices on wireless carriers’ future 5G networks”.
More info are available here.

The phone will have 6-inch display with 4K resolution and it will be launched in October. It will come with a HiSilicon Kirin 970 chipset and Android 8.0 OS.
More info here.

The Ulefone T1 will have a 5.5 inches Full HD display, 6GB RAM and 64GB internal storage. It will come with a 3680mAh, dual rear camera with 16MP/5MP sensors and a 13MP front camera.
More info here.

The confirmation of the 2 million downloads comes from app store analytics firms Sensor Tower and App Annie, which both also noted that installs are evenly split between iOS and Android devices. Two million downloads doesn’t necessarily translate into subscribers, many users may have simply installed the app out of curiosity, others could be on free trials that never convert to paid subscriptions.
You can read more here.

AltspaceVR app is shutting down

The company announced that on August 3rd, 2017 AltspaceVR will officially be shutting down. “The company has run into unforeseen financial difficulty and we can’t afford to keep the virtual lights on anymore,” the company states in its blog post.
More info can be found here.

Professor Einstein offers various facial expressions, understands what users are saying to it, and responds to their queries. The team behind it claims their product is one of the ‘most advanced’ personal-tier robots currently available. It can answer some basic questions in an offline mode. However, if the users stray too far from the pre-arranged questions the bot may look at them and stick out its tongue.
You can read more here.