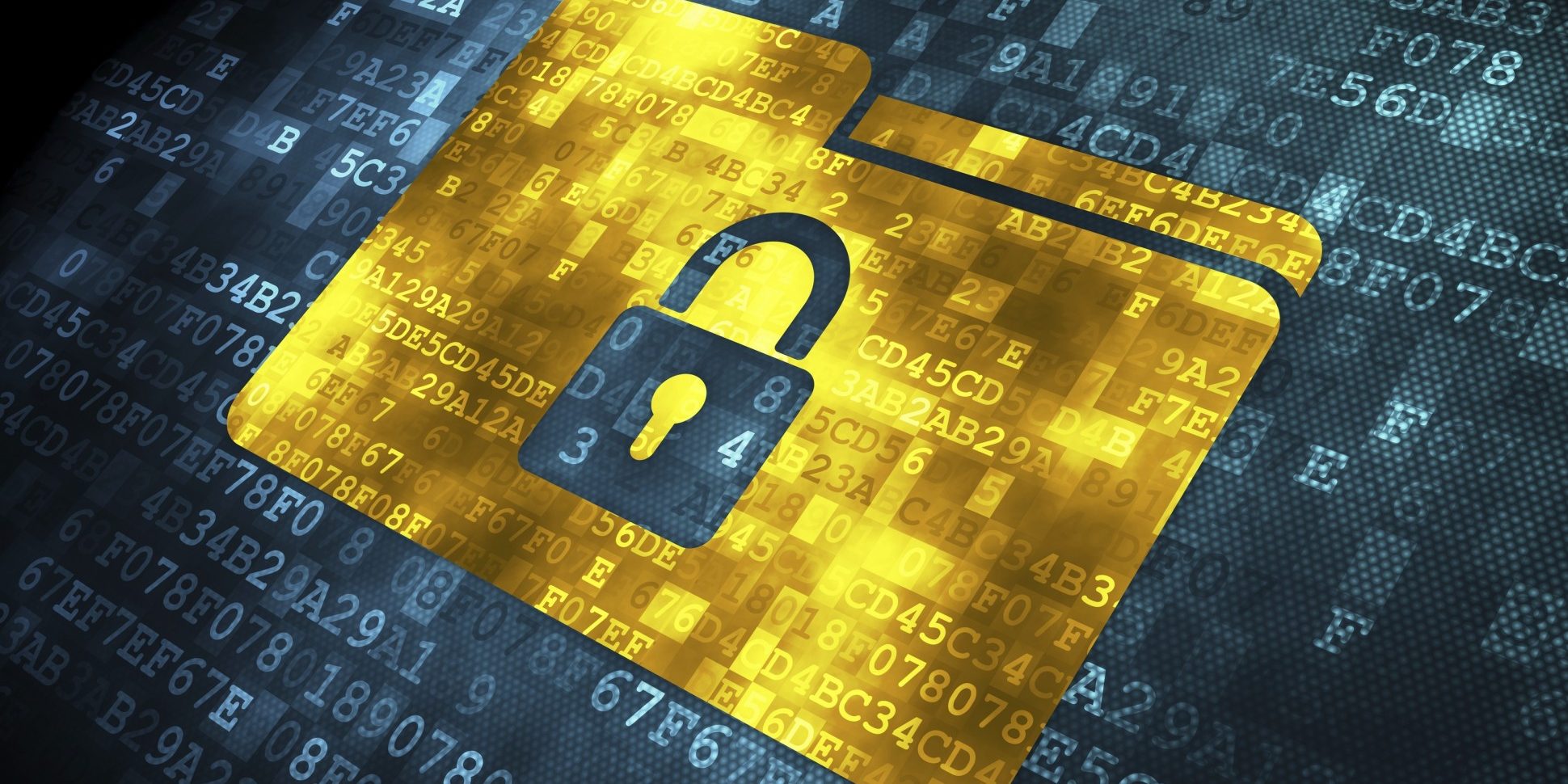 Malware uses Facebook and LinkedIn images to hijack your PC
Malware doesn’t always have to attack your computer through browser- or OS-based exploits. Sometimes, it’s the social networks themselves that can be the problem. Researchers at Check Point have discovered that a variant of known ransomware, Locky, is taking advantage of flaws in the way Facebook and LinkedIn (among others) handle images in its bid to infect your PC. The trick forces your browser to download a maliciously coded image file that hijacks your system the moment you open it. If you do, your files are encrypted until you pay up. While the actual Locky code is relatively pedestrian and easy to avoid if you’re aware (just don’t open the file), it’s the delivery mechanism that has analysts worried. Many security apps explicitly trust big social networks, and many people aren’t used to worrying about their downloads at sites like Facebook.
You can read more here.

Samsung granted patent for flexible OLED display
Samsung Display, the Korean gadget giant’s display arm, has just been granted a patent for a new flexible display by the US Patent Office. From the visuals seen on the documents, it looks like the structure for this display will allow for bendable displays and foldable smartphones, as well as screens that don’t shatter upon impact. The design for this display consists of a primary electrode layer, dielectric elastomer film, and a second electrode layer disposed on the upper or lower portion of the flexible display panel. The way the voltage is applied to both electrode layers contribute to the way the display bends without pressure applied by the user’s hands. Samsung says that the flexible display panel they’re putting out with this technology includes a flexible substrate which is made of a plastic material that has excellent heat resistance and durability.
More info are available here.

Meizu m5 Note set to be made official on December 6
The confirmation came in the form of a teaser that also shows a real-life image of the phone. The handset is said to be powered by Mediatek’s Helio P10 SoC and sport a 5.5-inch full HD display. Other rumored specs include, 3GB/32GB memory configuration, 13MP/5MP camera combo, and Android 6.0 Marshmallow. It is backed by a 4,000mAh non-removable battery that gives more than a day of usage.
You can read more here.

ZUK Edge coming next week, CEO says
Specs-wise, from what all has been revealed so far, the ZUK Edge is powered by Snapdragon 821 SoC and sports a full HD display. RAM is 6GB, while storage options include 64GB and 128GB. In terms of camera, the handset sports a 13MP rear unit and an 8MP front shooter. It runs Android Nougat OS. It will be powered by a 3,000 mAh battery inside, which probably support Quick Charge 3.0 fast charging technology.
More info here.

Japan’s upcoming 130-petaflops supercomputer will be the fastest in the world
Called the Artificial Intelligence Bridging Cloud Infrastructure or AIBC, it is due for completion next year. According to reports, the new 130-petaflops supercomputer will cost $173 million. The AIBC will be a huge advancement for supercomputing and will greatly advance AI research as well as provide processing power for various companies, startups, and academic institutions. It will be constructed at the University of Tokyo’s Kashiwa Campus and like most active supercomputers, it will likely run on a Linux operating system. Currently the most advanced and powerful supercomputer in the world is China’s Sunway TaihuLight which can perform 93-petaflops, followed by the 33.86-petaflop calculating Tianhe-2.
You can read more here.

SpaceX wins contract to launch ocean-monitoring satellite for NASA
The satellite in question is the Surface Water and Ocean Topography vehicle, or SWOT, and it’s designed to scan the planet’s oceans and provide the “first-ever global survey of Earth’s surface water.” The satellite will ride to space on one of SpaceX’s Falcon 9 rockets, with a target launch date of April 2021 from Vandenberg Air Force Base in California. This contract marks another big success for SpaceX, which has already cooperated with NASA on a number of missions.
More info can be found here.

Skeye Nano 2 may be the world’s smallest camera drone, but it packs some serious flying power
If James Bond ever needed a drone to do some serious under-the-radar spying, he’d undoubtedly have to consider using the SKEYE Nano 2 FPV Drone. At just over an inch-and-a-half across, less than an inch high, and weighing less than half an ounce, the Nano 2 is the world’s smallest camera-packing drone. Its compact and lightweight design enables precision flying, thanks to its 6-axis flight control system with adjustable gyro sensitivity. Regardless of your flight experience, it won’t be long before you’re performing acrobatic flip moves and crazy spins like a pro.
You can read more here.