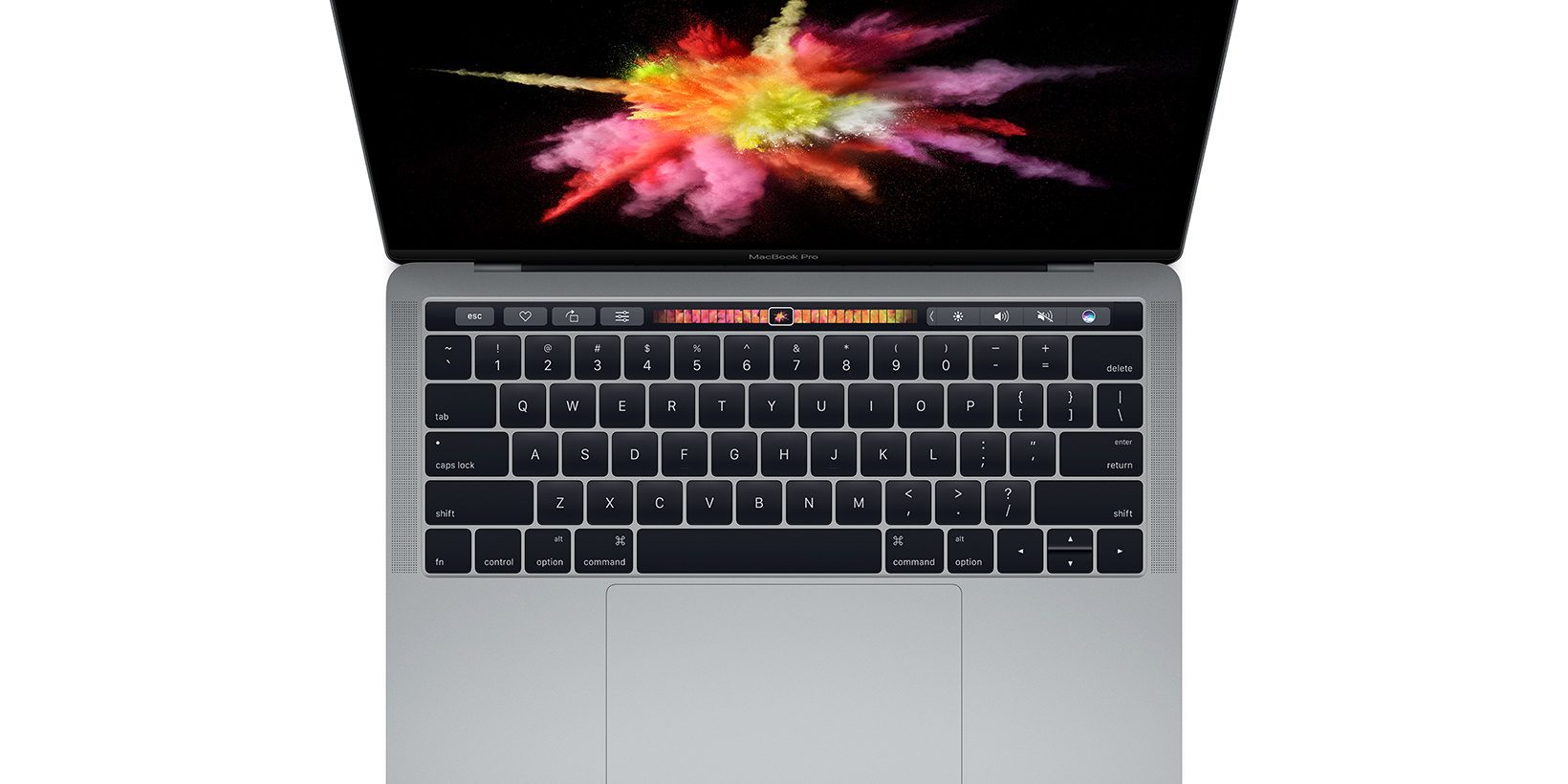 New MacBook Pro can’t connect to your iPhone, iPad without a dongle or new cable
Apple finally made the new Macbook Pro official. It comes with Thunderbolt 3 USB Type-C ports and one 3.5mm audio jack (phew), but no Lightning port to connect iPhone and iPad devices with the new MacBook Pro. This means that if iPhones and iPads need to be connected to the MacBook Pro, users will have to buy an additional adapter or cable for it. Same goes for SD cards as well. This ‘adapter for connectivity’ school of thought that Apple has been adopting this year is quite strange, as one would think that Apple would at least consider the convenience factor for its own ecosystem of products and make it easy for them to interconnect. That clearly is not the case this time, and even the Lightning EarPods released with the iPhone 7 and iPhone 7 Plus have nowhere to connect on the MacBook Pro.
You can read more here.

Twitter shuts Vine and fires 9% workforce
Vine, the three-year-old app that rose to popularity for its six-second video clips, is being shuttered. The mobile app will be discontinued “in coming months”. The company said it would not delete any Vines that have been posted, for now, anyway. “We value you, your Vines, and are going to do this the right way,” the company said in a Medium post. “You’ll be able to access and download your Vines. We’ll be keeping the website online because we think it’s important to still be able to watch all the incredible Vines that have been made.” Also significant layoffs were reported today, though Twitter declined to specify how many at Vine were affected or whether any employees were being offered new jobs.
More info are available here.

LG’s latest 5K screen is Apple’s new flagship display
Along with the announcement of new 13- and 15-inch MacBook Pros, Apple highlighted what it considers to be the “ultimate docking station” for its newest laptops: LG’s new UltraFine 5K Display. This is not an Apple-branded monitor, which is an interesting move since Apple likes to keep its name on all products announced at these kinds of events. Of note, the monitor has built-in cameras, microphones, speakers, three USB Type-C ports, and one Thunderbolt 3 port. Full specs are listed with the monitor, too: it’s a 27-inch IPS display with a 5120 x 2880, 5K resolution, P3 wide color gamut, and over 14.7 million pixels (77 percent more than your typical 4K display).
You can read more here.

PlayStation Vue launches on Android TV
With today’s launch, PlayStation Vue will be available on all recent Android TV devices, including dedicated streaming boxes and TVs that have it built in. It’s a particularly notable addition for Sony, because several of its own high-end TVs are running Android. Additionally, web support for Mac and Windows PCs is coming soon, Sony said in a blog post. Although no specific timeline was disclosed, at least you know that feature is in the works. As an incentive for Android TV users who don’t have a PS Vue account yet, Sony’s offering free seven-day trial.
More info here.

Adobe rushes out emergency patch for critical Flash Player vulnerability
Adobe is advising folks to update Flash Player as malware is right now exploiting a newly discovered hole in the internet’s screen door to hijack Windows PCs. The emergency patch addresses a single vulnerability, CVE-2016-7855. The use-after-free programming blunder allows an attacker to achieve remote code execution when the user views a specially crafted Flash media file. The vulnerability was discovered and reported to Adobe by Neel Mehta and Billy Leonard from the Google Threat Analysis Group, but a patch could not be released before attackers were able to get exploits working in the wild. Users and administrators of machines running Flash Player on Windows, macOS, and Linux are being advised to update their software as soon as possible to avoid further attacks.
You can read more here.

Qualcomm is buying NXP Semiconductors to expand into automotive, IoT markets
With the acquisition, Qualcomm is looking to diversify its business as sales of smartphones using its chips cool in saturated markets. NXP, a leading semiconductor supplier in the automotive industry, will almost certainly establish Qualcomm as a key supplier to companies looking to build smart vehicles. Qualcomm isn’t going after NXP just to satisfy its automotive ambitions. The combined company, which is expected to generate annual revenues of more than $30 billion, will also be in a position to be a market leader in the areas of networking, the Internet of Things and security – all of which are expected to becoming booming industries in the not-too-distant future
Moew info can be found here.

Facebook debuts spooky selfie filters for live video
Having announced the feature in June, this marks the first time the facial overlay graphics have been added to the live-streaming tool. Seeing as Halloween is just around the corner, Facebook is kicking off the launch with a set of spooky filters, including a skull, an evil queen, a pumpkin, and a witch. Taking a page out of Snapchat’s book, Facebook aims to provide an alternating set of “masks” beyond Halloween.
You can read more here.