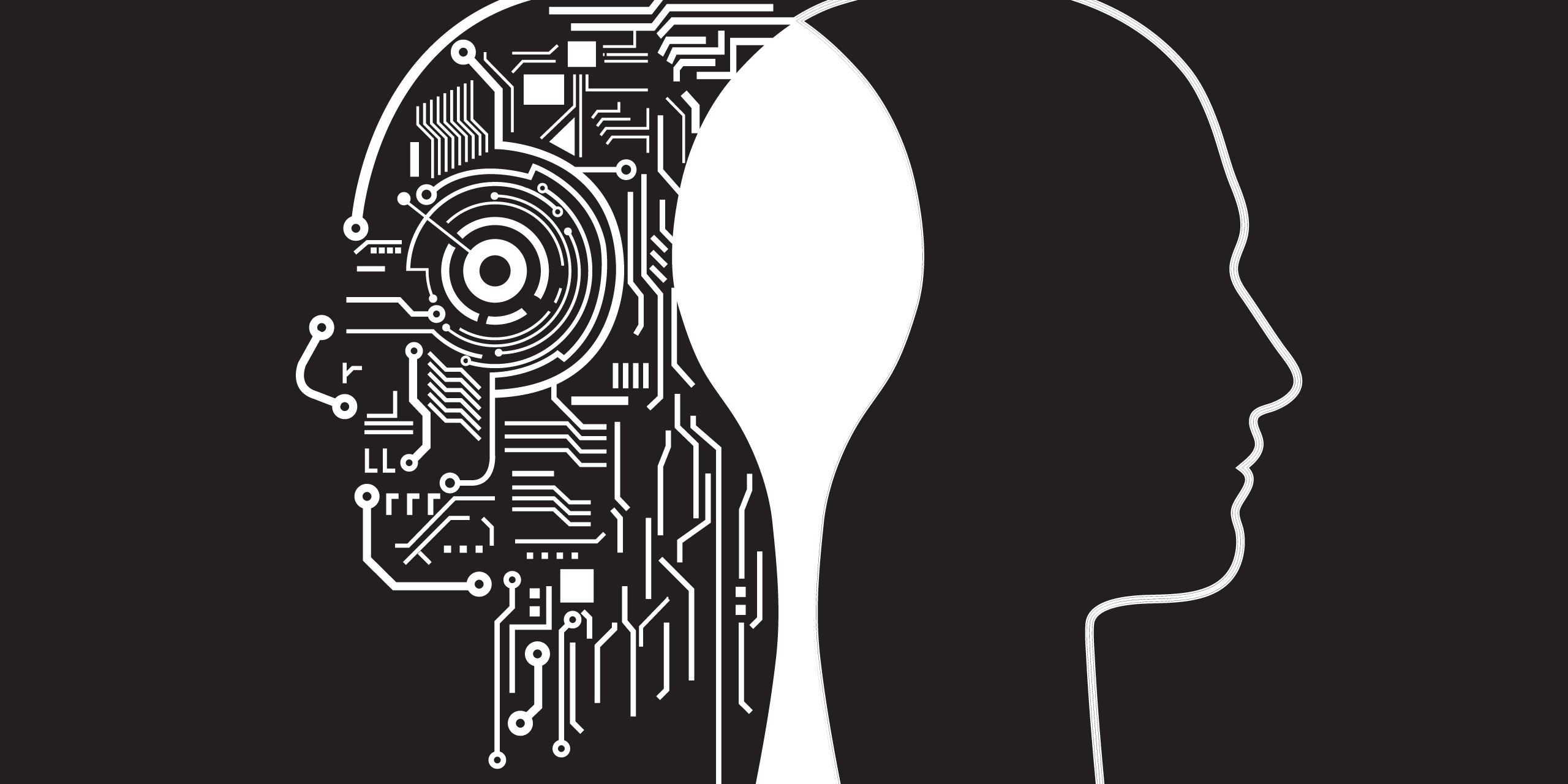 Google introduces neural machine learning to improve translation, approach human-level accuracy
Though Google Translate is one of the most powerful language translation tools, the company still thinks there’s room for major improvement. And it is now working towards creating a model which can translate phrases from one language to another automatically. Much like every other product, Google has been working on integrating machine learning translation techniques into this system as well. Google Neural Machine Translation system, or GNMT which utilizes state-of-the-art training techniques for improved translations has today been introduced into one of the most difficult language pair: Chinese to English.
“We believe we’re at a seminal moment in next 10 years and want to take next step to be more assistive. We want to be there for our users. We want to help you get things done in the real world and understanding your context. The real test is whether humans can achieve a lot more with AI assisting them. We look forward to building this future” said CEO Sundar Pichai.
You can read more about it here.

Russia drops Microsoft, Oracle and more foreign services for home-grown technologies
Moscow city will replace Microsoft Corp. programs with domestic software on thousands of computers in answer to President Vladimir Putin’s call for Russia’s authorities to reduce dependence on foreign technology amid tensions with the U.S. and Europe.
The city will initially replace Microsoft’s Exchange Server and Outlook on 6,000 computers with an e-mail system installed by state-run carrier Rostelecom PJSC, Artem Yermolaev, head of information technology for Moscow, told reporters. Moscow may expand deployment of the new software, developed by Russia’s New Cloud Technologies, to as many as 600,000 computers and servers, and may also consider replacing Windows and Office.
State media company Rossiya Segodnya and Moscow’s regional government switched from Oracle database systems to open-code PostgreSQL software supported by local programmers, according to Digital Russia.
More info here.

DJI’s Mavic Pro is a $999 portable, foldable drone that weighs nothing and shoots 4K video
The Mavic Pro packs in a gimbal-mounted 4K camera that records 4K video at 30fps and FHD video at 96fps. It can also shoot 12MP stills. Power is provided by a 3,830mAh battery that will let the drone fly for 27 minutes. The drone can also hit a max speed of 65kph and can withstand wind speeds of up to 39kph. The service ceiling is 5000m.
As expected from DJI, the drone also packs in DJI’s FlightAutnomy, ActiveTrack and Terrain Follow features. This means that you can set a flight path for the drone or ask it to follow you around. With the terrain follow system, the drone can maintain a certain height above the ground and even follow you up a hill if necessary.
More info about the drone can be found here.

New projector creates VR without a headset
Panoworks aims to reduce the need for head-mounted displays by merging projection technology with 3D imaging to create a VR experience without the bulk of an Oculus Rift or HTC Vive.
The Panoworks is a panoramic screen enclosure with a top-mounted HD laser projector that translates current VR experiences (be it movies, YouTube videos or games) into 360 imagery. These visuals can be manipulated through a trackball, touchscreen or rotator across the 150 degree viewing space.
You can read more here.

Mozilla pulls the plug on Firefox OS for good
The Mozilla Foundation’s Firefox development team has decided enough is enough and will stop supporting Windows XP and Vista in March 2017 and also bin Firefox OS.
More than seven months after it stopped development of Firefox OS for the smartphone market, the Mozilla Foundation announced today plans to discontinue the project altogether. The Foundation says Firefox OS 2.6 is the last OS version Mozilla engineers will work on and is urging the open source community to fork the project past this point and continue work on it outside of Mozilla’s watchful eye.
Mozilla cites several reasons for its decision, but says that they have nothing to gain out of developing Firefox OS.
More info are available here.

Prepared to die? You can be a candidate for Mars mission, says Elon Musk
“The risk of fatality will be high. There’s no way around it. Basically, are you prepared to die, and if that’s OK then you’re a candidate for going.” said Elon Musk. SpaceX is developing a massive rocket and capsule to transport large numbers of people and cargo to Mars with the ultimate goal of colonizing the planet. SpaceX intends to fly to Mars about every 26 months when Earth and Mars are favourably aligned. Musk said he would like to launch the first crew as early as 2024, a schedule he said was optimistic.
You can read more here.