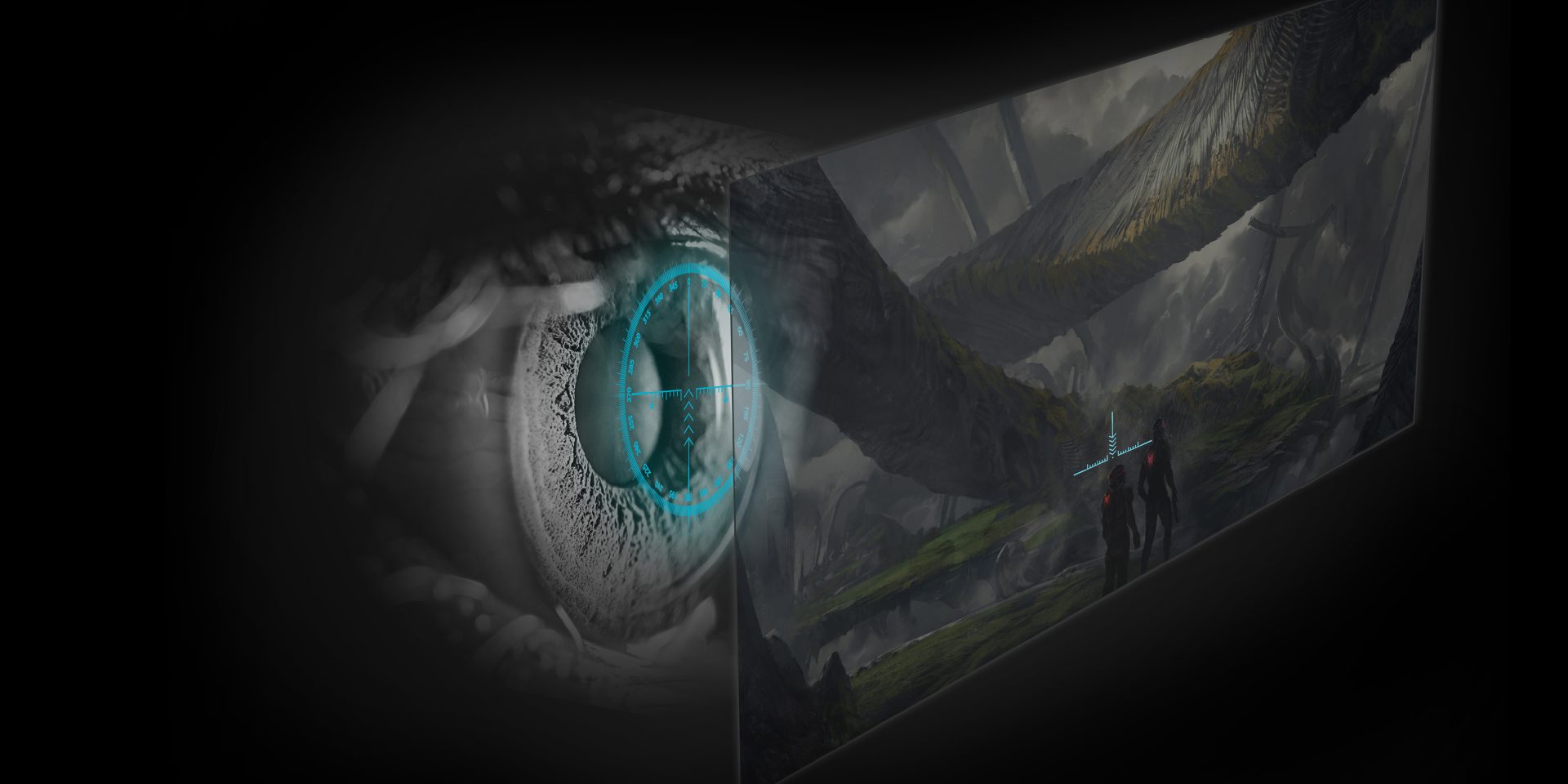 Eye-tracking inside virtual reality headsets may soon become a reality. The acquisition of The Eye Tribe could bring the technology to the public. Oculus is a company owned by Facebook. They still operate relatively independently, but if Facebook really wanted to bring their social network to virtual reality, it’d be through Oculus.
You can read more here.

Such a feature hasn’t been officially revealed by Microsoft yet, but it was discovered in a leaked build of Windows. This Game Mode would allow Windows to better allocate its resources when a PC game is being played. This means giving video games priority over other apps that may be running at the same time and as a result, making games run better.
More info are available here.

Xiaomi is rumoured to be working on the Redmi Note 4X. The alleged upcoming smartphone from Xiaomi has further been tipped to pack Snapdragon 653 processor and 4GB of RAM, while its design has been leaked with a live image. Redmi Note 4X smartphone is expected to come with 64GB of inbuilt storage.
You can read more here.

Several new laptops, including the ThinkPad X270, the ThinkPad Yoga 370, four new ThinkPad T Ultrabook models, and the less-expensive ThinkPad 13, will include support for Microsoft’s Windows Precision Touchpad, a new-ish set of drivers and interface for configuring touchpad gestures that was released with the launch of Windows 10.
More info here.

A 2-millimeter sensor could bring cameras to smartwatches

Sony’s semiconductor division recently unveiled the development of a one-megapixel, two-millimeter sensor. The company says it’s the smallest one megapixel sensor yet and could help reduce the size of smartwatches and other small, lightweight devices. The entire lens and sensor combo, including the flexible circuit board, weighs just a tenth of a gram.
You can read more here.

Amazon will have a Digital Day sales event on December 30th

For one day only Amazon will discount over 1,000 digital items across its site. According to the retailer, hundreds of movies and TV shows will be sold for 50 percent off, a number of top music albums will go for $5, kids mobile games will be dropped down to 99 cents, while some video games will be up to 80 percent off.
More info can be found here.

You can control Samsung’s robot vacuum with your voice

The VR7000 comes with an Edge Clean Master feature that allows the unit to get very close to the wall. But most impressive is the addition of Amazon Echo support. Using nothing but your voice, you can control this vacuum, and instruct it on where to go, what to do, and anything else you might need to tell a household appliance.
You can read more here.

Selections from our Jobs section

★ 33 Days of Vacation ★It may sound like a movie title but it’s not! This Full Stack .NET Developer position is probably one of…