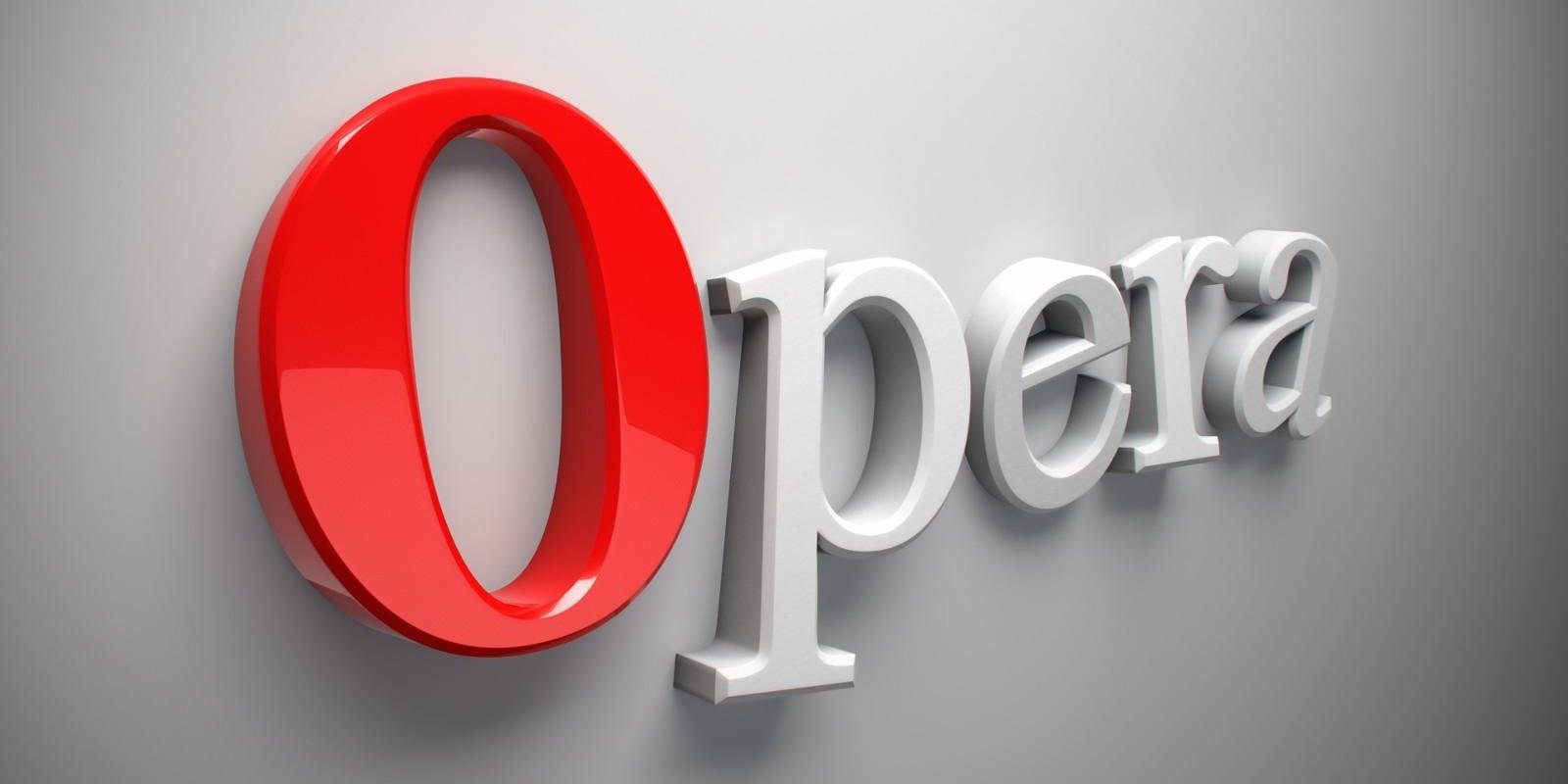 Opera resets passwords after sync server was hacked
The company is warning users that it detected a hack in its sync system that may have given intruders access to login details. While your passwords are likely safe (all synced passwords are encrypted, for example), Opera isn’t risking anything. It’s resetting all sync account passwords, and it recommends that you change any linked third-party passwords to be on the safe side. Opera is quick to note that the majority of its 350 million users won’t be affected, since most don’t use sync. However, this still leaves about 1.7 million active users at risk, and there are likely more inactive users who are storing useful passwords.
You can read more here.

Microsoft helps you report hate speech
Software giant Microsoft has announced a new dedicated web form for reporting hate speech on its hosted consumer services and a separate online form for petitions to reconsider and reinstate content. The company stressed that it will not tolerate any harassment for individuals based on age, disability, gender, national or ethnic origin, race, religion, or sexual orientation/gender identity. Jacqueline Beauchere, Chief Online Safety Officer at Microsoft said that the company works with governments, online safety advocates and other technology companies to ensure there is no place on its hosted consumer services for conduct that incites violence and hate.
More info are available here.

Samsung’s newest curved gaming displays
Samsung has revealed two new gaming monitors, both curved. These devices go by the name of CFG70 and CF791, the former coming in 24-inch and 27-inch models, the latter coming in a 34-inch model. All models roll will AMD’s own FreeSync Technology, able to synchronize screen refresh rates in concert with user’s AMD graphics cards. Both of the CFG70 models have a 16:9 aspect ratio while the massive CF791 has an aspect ratio of 21:9, and come with Gaming UX and Arena Lighting.
You can read more details here.

The Sound BlasterX H5s are the latest headset from Creative Labs
Creative Labs promise comfort along with premium audio quality and functionality in one headset for just $100. The H5 is an over-ear headset, but it isn’t noise-canceling and it has a detachable mic that manages to cut out background noise and capture clear, quality voice.
More info and a review of the headphones can be found here.

The Apple iPhone had been vulnerable to hackers since iOS 7
Security researchers have identified a three-headed monster that could be used to record sounds, collect passwords, read text messages, record calls and track users. All iOS versions 9.3.4 and below are vulnerable.
The attack utilizes a mobile spyware product, ‘Pegasus,’ created by NSO Group, an Israeli cyber warfare company, designed to attack high-value targets. Using one of three known iOS 9.3.4 security vulnerabilities, dubbed ‘Trident’, the exploit is capable of hijacking an iPhone or iPad with a single click.
You can read all about this subject here.

Facebook changes ‘Trending’ feature to rely less on human editors
Facebook changed its popular “Trending” feature, which shows users the most-talked about topics of the day, to make it more automated and further eliminate the potential for human bias, the company wrote in a blog post. The update is Facebook’s latest attempt in recent months to stress its neutrality as its influence grows. The Trending feature shows users the most-talked about stories and topics on the top right-hand corner of Facebook’s home page with one-sentence descriptions. To eliminate the potential for bias, Facebook said it would no longer rely on editors to write descriptions for the topics and would instead show users the topic and how many people are discussing it.
More info here.

Zeeq — Sleep-tracking, snore-stopping smart pillow
Zeeq is a smart pillow by REM-Fit that helps you fall asleep, stay asleep, and wake up at the right time. By monitoring your sleep stages and presenting you with information by way of the companion Zeeq app, you’ll have all the information you need to get the most restful eight hours of your day. In addition to monitoring your sleep, this smart pillow tracks your snoring with its built-in microphones, gently vibrating if you begin snoring too loudly. Zeeq also uses these same vibrations to begin waking you up before your alarm so that you always arise feeling refreshed.
You can read more here.