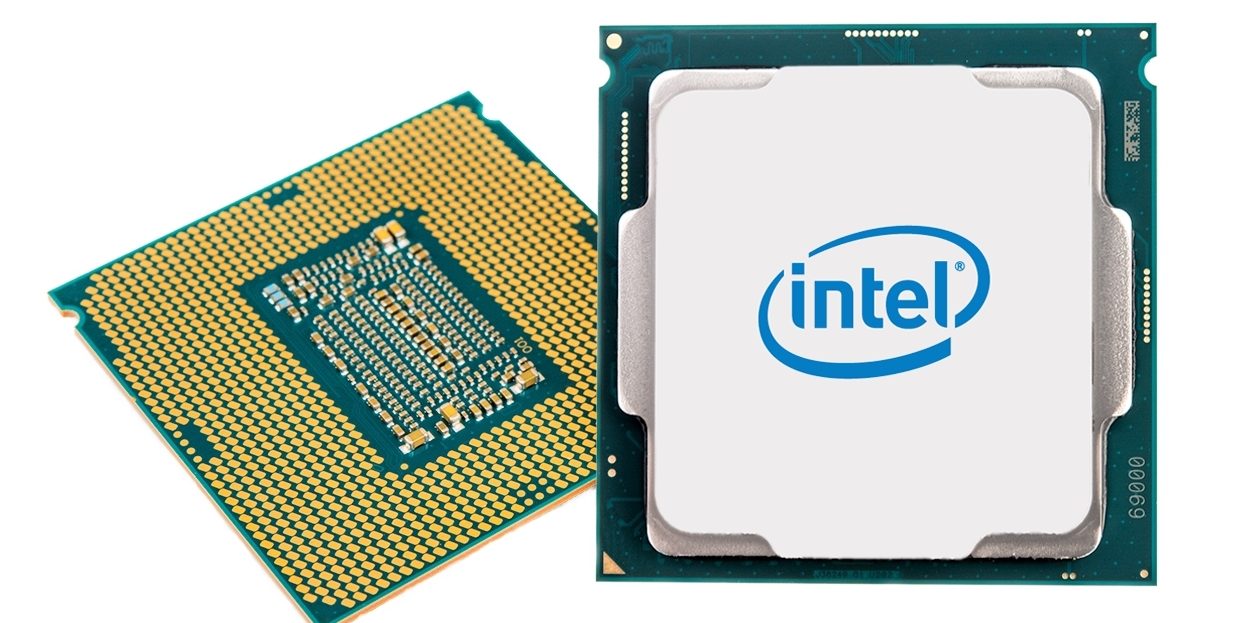 Intel notified Chinese companies of Spectre and Meltdown before the U.S. government

The two security vulnerabilities were first discovered by Google’s Project Zero team in June of last year. Intel held off on disclosing the issue while it worked on possible fixes. The company planned to make the announcement on January 9, but The Register made public the information on January 2. Some of the companies Intel notified first included Chinese technology companies. An Intel spokesperson said that the company wasn’t able to tell everyone it planned because the news was made public earlier than expected.
You can read more here.

The phone will have Snapdragon 660 processor and 4GB of RAM. It will be officially launched later this year.
More info here.

Intel revealed that its Spectre BIOS Patch is causing the reboot issue in systems and urged users to not download the patch and now Microsoft has rolled out a new update for its Operating systems to disable Intel Spectre Variant 2 Patch. Microsoft has rolled out the update for Windows 10, 8.1, 7, Server 2008, Server 2008 R2, Server 2012 R2, and Server 2016 as all of these operating systems are affected by Intel’s Spectre BIOS patch.
You can read more here.

Strava is the maker of a fitness-tracking app that uses a phone’s GPS to track when and where a user is exercising. In November, the site released a heat map showing the activity of its users from around the world, containing information from a billion activities. The data could provide information to someone who wants to attack or ambush troops, the Washington Post reported.
More info can be found here.

Facebook engineers have constructed their own datasets to help train the A.I. These datasets are taken from Amazon’s Mechanical Turk marketplace and consist of more than 160,000 lines of dialogue. Amazon’s team was instructed to create a short biography for their chatbots.
You can read more here.