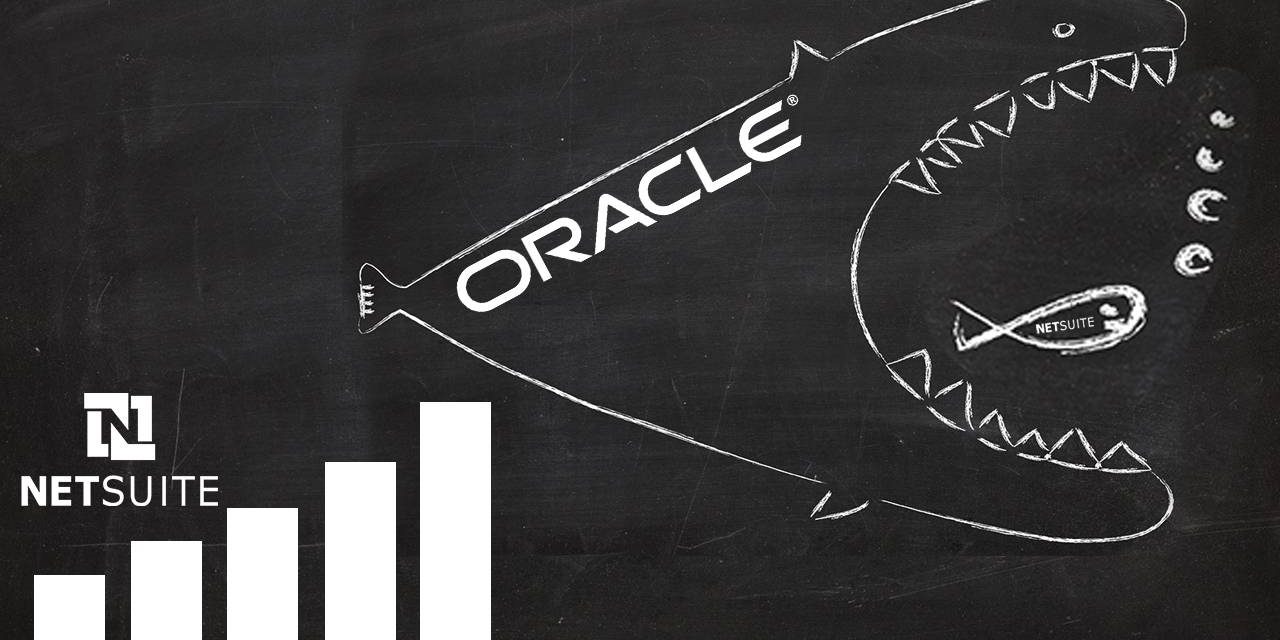 Oracle buys NetSuite for $9.3 Billion to gain cloud computing clout
Both Oracle and NetSuite’s cloud service offerings aimed at enterprise customers will continue to operate and “coexist in the marketplace forever,” according to a statement by Oracle CEO Mark Hurd.
Oracle and NetSuite both offer software applications that help companies automate back end and administrative operations from technology to human resources. While their service offerings are similar, NetSuite offers Oracle access to companies sized smaller than its traditional clientele, and could also give it some additional competitive edge in taking on primary rival Salesforce.
You can read more here.

Google brings add-ons to Docs and Sheets on Android
Google has announced that Android add-ons for Docs and Sheets are now available. With these, Google’s mobile office tools can be extended with add-ons like DocuSign and Zoho CRM. Other add-ons include the ProsperWorks Customer Report Builder, which pulls ProsperWorks CRM data into Google Sheets, and a Scanbot add-on that allows a user to scan printed text documents and insert extracted information into a document.
The new feature means that the Android-based office suite just became a whole lot more useful. No longer will you need to wait until you get back to the office to perform a certain task, or pull out your laptop — your phone or tablet will do the job just fine.
More info are available here.

AMD announces the Radeon RX 470 and RX 460
The Radeon RX 470 is being positioned as the perfect card for 1080p gaming. Featuring a very similar design to the RX 480, and using a cut-down version of the same Polaris 10 GPU, AMD claims this card can play a wide range of modern titles at 1080p and 60+ FPS with anti-alisasing enabled.
The Radeon RX 460 is AMD’s entry-level graphics card for e-sports gamers. Using a Polaris 11 GPU, the RX 460 is capable of playing popular e-sports titles like Dota 2, Rocket League and Overwatch at 90+ FPS on high quality settings at 1080p.
You can read more about the graphics cards here.

One company is teaching computers to recognize the world’s visual history
Project Gado first began as a way to develop new technology for quickly digitizing visual history through scanning hardware, from images to sheet music. Six years later, they’ve accomplished that goal and set out on another challenge — making sense of all that visual data, quickly and efficiently. Now re-branded as Gado Images, the company is teaching computers how to interpret each image, automatically adding tags, labeling historical figures and even writing a caption.
The web-based Cognitive Metadata Platform, currently in beta testing, is expected to launch later this year. The software works by combining a few existing concepts (like IBM’s Watson and Google Vision) with original programming. The system combines facial recognition and object recognition as well as optical character recognition to identify and read text to generate a few keywords.
You can read all the details about this awesome program here.

Motorola opens its Moto Z modular system to hardware developers
Motorola, or, perhaps more accurately, Verizon, has started selling the modular Moto Z and Moto Z Force Droid Editions(starting at $624 and $720, respectively), along with the JBL SoundBoost Speaker, Insta-Share Projector and Incipio offGRID battery pack backings. Along with the new hardware, the Lenovo-owned handset maker has started selling the Moto Mod developer kit.
The $125 kit includes a reference Mod, a cover and a Perforated Board, which features an 80-pin connector, designed to develop third-party accessories that snap onto and work with the handset. he phone maker has also launched an online developer portal for reference and announced plans to invest $1 million to help bring some of the accessories to market.
We got the news from here.

Like magic, Plotagraph Pro software creates animation from a single photo
The web-based desktop program allows users to mask out a stationary object, then add animation points. By moving those points, the user tells the program how those areas should move in the final file. That gives the software the ability to customize the motion, unlike a traditional cinemagraph that simply copies the movement within a video. Plotagraph Pro could be used to animate things that are stationary (like a bowl of soup), create movement in the opposite direction, or simply create cinemagraphs from objects that are difficult to capture in a few second video because they’re moving too fast (or too slow).
You can read more here.