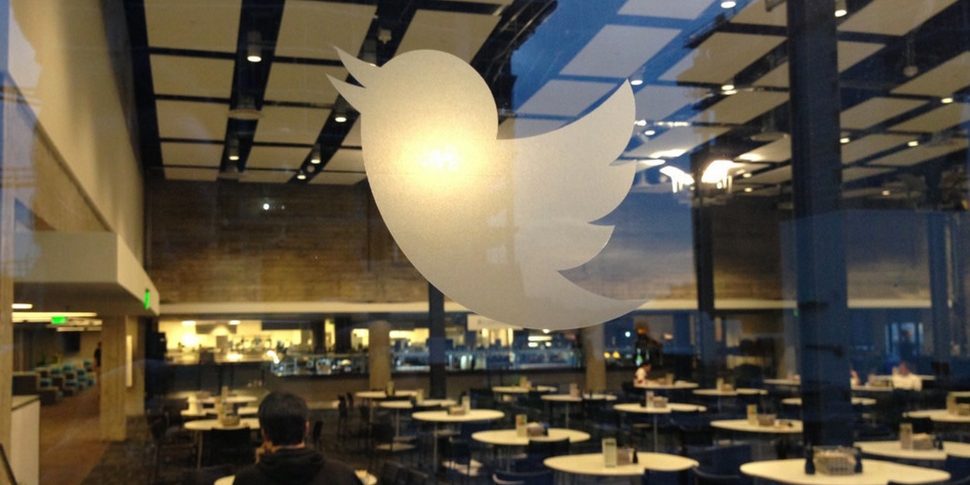 Twitter is putting together a team focused on VR and AR
A week after acquiring the machine-learning firm Magic Pony, Twitter is venturing further into the realm of virtual reality and augmented reality. The microblogging site has acquired the music VR experience startup IXOMOXI and hired its CEO, Alessandro Sabatelli, to serve as Twitter’s director of AR and VR. Sabatelli’s expertise with visual overlays combined with Magic Pony’s data compression patents could lead to fuller, more immersive content. It might become real to stream 3D Periscope videos or a virtual Twitter client.
You can read about it here.

Siemens plans to invest EUR 1 billion ($1.1 billion) over the next five years in a new startups unit
The German industrial group Siemens plans to invest this sum in a new startups unit to help it develop businesses in areas such as artificial intelligence and decentralized electrification. Other important fields will include autonomous machines, networked mobility and blockchain applications for the secure transfer of data in industry and energy trading, the technology on which crypto-currencies such as Bitcoin are based.
More info here.

ZTE Nubia Z11 With 6GB of RAM, Snapdragon 820 SoC Launched
Chinese handset manufacturer ZTE has unveiled the new Nubia Z11 smartphone. The smartphone will go on sale in China starting July 6 and it comes in two variants. The ZTE Nubia Z11 features a 5.5-inch full-HD (1080×1920 pixels) 2.5D display and comes with Corning Gorilla Glass 3 for protection from scratches. The handset runs Nubia UI 4.0 based on Android 6.0 Marshmallow. Both the Nubia Z11 models support expandable storage via microSD card (up to 200GB).
More specs and info about the smartphone here.

The Moto G4 and G4 Plus will be launched in US on July 12th
Both the Moto G4 and its more powerful sibling, the G4 Plus, will be available for $199 and $249, respectively. They sport higher resolution (1080p) 5.5-inch screens than their predecessors, and they’re powered by Snapdragon 617 octa-core processors. The G4 Plus packs in 16MP rear shooter with a f/2.0 aperture and loads of speedy autofocusing technology, while the G4 has a fairly ho-hum 13MP camera.
We got the info from here.

Microsoft changes the pushy Windows 10 upgrade process
After getting hit with a $10,000 settlement and accusations of shady Windows 10 upgrade notifications, Microsoft has pledged to clarify the upgrade options that users were struggling to wrap their heads around. The reconfigured dialogue box now includes those three options and the red X will actually close the dialogue rather than scheduling the update for a later date.
You can read about this subject here.

Microsoft thinks gesture controls could be the best input medium for VR
If the inclusion of motion controllers with the HTC Vive and the growth of Leap Motion has taught us anything, it’s that humans like using their hands to make alterations to the digital world just as much as the physical. That’s why Microsoft believes motions and gestures could be the best input method for virtual reality, and it’s putting a lot of time and effort into developing that capability. By now, the company has improved the efficiency of hand tracking, reducing the amount of information that must be gathered in order to reproduce hands and digits in the virtual world by huge margins. That allows the software to recover from tracking failure much more quickly.
More info are available here.

A ‘home health robot’ that seems too good to be true
An Indiegogo campaign has been started for Pillo, a “home health robot” that basically combines the functions of a pill dispenser with Siri, machine learning, and two creepy always-watching eyes. According to the company behind the device, Pillo uses facial recognition to identify different individuals, and then dispenses the appropriate pills to those people at the time they’re supposed to be taken.
You can see a presentation video and read about it here.