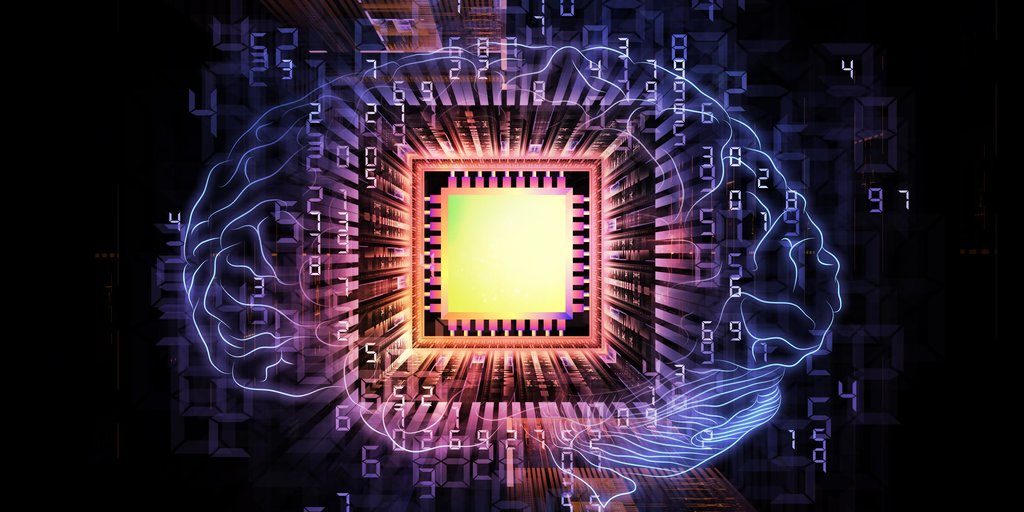 Researchers uncover algorithm which may solve human intelligence
If we have the algorithm, we also have the key to true artificial intelligence. Because the key element which separates today’s artificial intelligence (AI) systems and what we consider to be human thought and learning processes could be boiled down to no more than an algorithm. As reported by Business Insider, the idea that human thought can be whittled down to an algorithm lies in the “Theory of Connectivity,” which proposes that human intelligence is rooted in “a power-of-two-based permutation logic (N = 2i-1)” algorithm, capable of producing perceptions, memories, generalized knowledge and flexible actions, according to the paper. Such research is an important step in improving our understanding of how the brain, and mind, works, and therefore how this scientific understanding could hypothetically be implied to future AI projects. It may not give us the key to improving our own intelligence, but if the basic components of how the brain is wired could be applied to artificial intelligence models, then who knows how far future AI will advance.
You can read more here and here.

Google launches 10,000 Android developer scholarships for EU residents
Google has linked arms with Bertelsmann to launch mobile digital skills initiatives in partnership with Udacity. The company mentioned that according to EU projections, almost a million ICT jobs would remain unfilled by 2020. That is certainly a sad state of affair in a largely developed region where over half of the population primarily uses mobile phones to access the web. Google along with its partners wants to bring about a change and that change involves training new folks, while also helping any of the 13 million developers currently working in Europe, brush up their skills. In addition to these 10,000 developers from across Europe, every qualified apprentice, student and trainee at Bertelsmann will also be granted a Nanodegree scholarship. The initiative has set aside around 2,000 nanodegrees for these participants as well. Again, these will be sourced exclusively from Bertelsmann’s operations across Europe.
More info are available here.

HP to launch new mid-range Windows 10 Mobile smartphone
Over a week ago, there were rumors that HP and Microsoft are now working on a consumer-grade Windows 10 Mobile smartphone, although nothing much was revealed about its specifications. Now, more information about the handset has emerged. According to a new report, the phone will be a mid-range device, likely to be powered by a Snapdragon 600 series chipset. The report also says that the phone will support Continuum, and will be compatible with Elite x3’s accessories as well. The earlier rumor, in case you missed, had said that handset will feature typical Lumia features like Glance and double tap to wake. If released the handset could show up at Mobile World Congress early next year.
You can read more here.

ASX-listed DroneShield launches signal-jamming DroneGun
Designed as a countermeasure against drones flying where they shouldn’t, the DroneGun claims it won’t smash the unmanned aircraft to the ground. Instead, according to the product’s brochure, it aims to implement a vertical landing or return the drone to its starting point. The almost six kilogram DroneGun can apparently do this at a range of up to two kilometres, using a variety of jammer measures. Those measures include jamming 2.4 gigahertz and 5.8 gigahertz frequency bands, as well as GPS and GLONASS (the Russian satellite navigation system) jamming. It has a battery run time of two hours. The anti-drone ray, which uses thermal imaging for drone detection, was developed in response to the concurrent issue of people flying private drones far too close to airports, reports of which total around 100 per month, the FAA said.
More info here.

MIT researchers discover amazing new property of water that could lead to ice filled wires
MIT researchers have learnt something unexpected about water. Inside really confined spaces, such as carbon nanotubes, water freezes at temperatures where it would normally boil. The inner dimensions of these carbon nanotubes are not more than a few water molecules in diameter. Ice has unique electrical and thermal properties that can potentially lead to ice filled wires. The discovery shows how even commonplace materials can behave unexpectedly in extremely confined spaces. In previous such efforts to understand the behavior of liquids in confined places, the results were unpredictable because of the inability of researchers to measure the inner diameters of nanotubes with precision. The “ice wires” have a potential to be the best conductive material for protons, because water conducts protons ten times more readily than conventional conductive materials
You can read more here.

Vitrima is a hack that brings 3D vision to your GoPro camera
The Vitrima is a waterproof GoPro case that features a split with two mirrors in the front. This means that the normal camera is seeing the world from two slightly different perspectives, just like the human eyes do. So when you capture footage using the case it will not only be in 3D but will be ready to view and share immediately. Measuring 3.7in x 2.13in x 2.08in and weighing 7.7oz, it’s somewhat larger than the GoPro itself, but according to the designers these are quite acceptable specifications for the likes of skydivers and wingsuiters. The device is made from sturdy aluminium alloy and ABS plastic, making it tough enough for such adventurous uses. It is also waterproof.
More info can be found here.

Tiniest Game Boy Color fits on a keychain
Thanks to some dedication and persistence, Sprite_TM was able to craft what is perhaps the world’s smallest Game Boy Color clone, small enough to clandestinely stand beside your keys. Making a “handheld” gaming device of this size had both ironically large problems, both in hardware and software. On the hardware side, finding a screen small enough to fit in the constrained space yet has enough pixels to match the GameBoy Color was like a wild goose chase. As a bonus, the little gaming device was able to run DOOM, the ultimate test of whether something is a computer or not. Of course, performance was nowhere near playable, but at least it runs. Almost ironically, it could play the Witcher 3 just fine. Of course, that’s just smoke and mirrors, as it was done using a remote desktop accessed via VNC.
You can read more here.