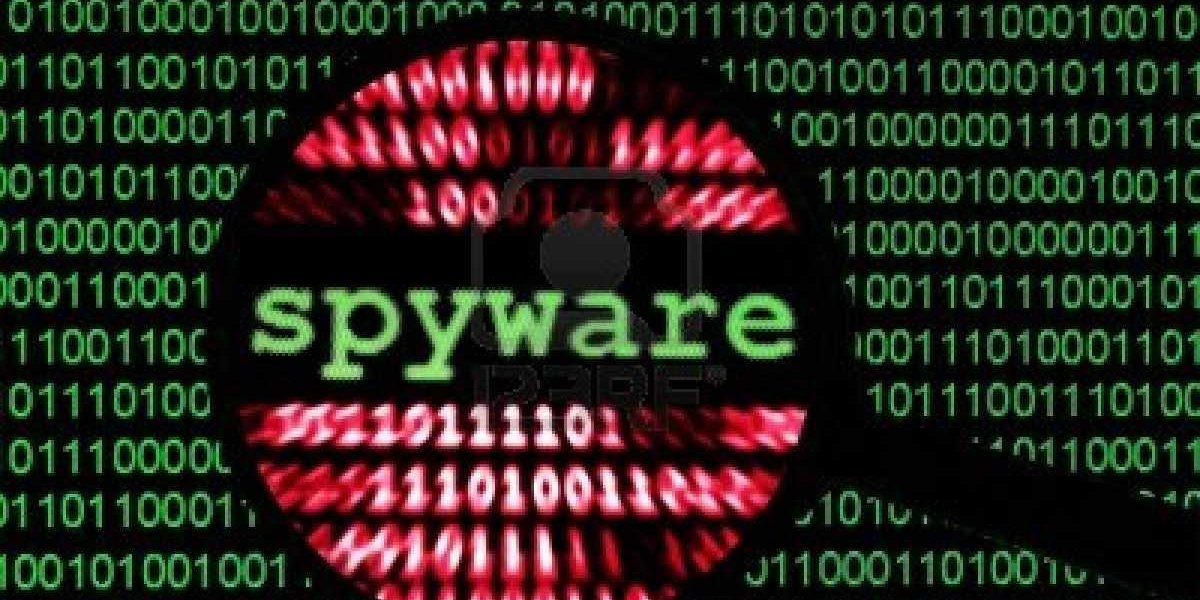 HP installed spyware on its PCs without user permission

According to Computerworld, HP has been stealthily installing a software on its users’ PCs which hoovers up data on that machine, effectively acting as spyware, and it seems it is slowing systems down considerably, as well. The software, first identified on November 15, is called “HP Touchpoint Analytics Service” and appears to replace the self-managed HP Touchpoint Manager solution.
You can read more here.

The phone will have a 5.7inch IPS LCD screen, a MediaTek 6750T chipset and a a 4,130mAh battery. It will come with Android 7.0 Nougat and two storage variants of the smartphone, 2GB RAM with 16GB storage and 3GB RAM with 32GB of storage.
More info here.

Xiaomi Redmi 5 will have a 5.7-inch HD+ display, a Snapdragon 625 processor and 4GB of RAM. It will come with 64GB of internal storage, a 12 MP primary camera and a 5 MP front camera.
More info here.

The patent that is titled “Notebook Computer with Motorized Display Positioning,” features a motorised hinge that will open the display with some kind of touch on the top of the portable computer. The patent also mentions sensors that have the ability to detect users from distinct distances as well as detect the face of the user so that the display can automatically adjust its angle.
You can read more here.

HDMI 2.1 was released and can support 10K resolution

The HDMI Forum’s Technical Working Group has released the specs for HDMI 2.1, as well as a new Ultra High Speed HDMI cable. HDMI 2.1 will work with 8K video at refresh rates up to 60 Hz, along with 4K video up to 120 Hz.
More info can be found here.

Google researchers claim to have developed an “electronic screen protector” that can alert you when nosy people are looking over your shoulder at your phone. Essentially, it’s machine-learning-powered software that can use the front-facing camera on a smartphone to pick out faces, identify anyone who isn’t the owner, and if they are gazing at the screen, alert the user that there’s someone behind them snooping on their texts or web browsing, all in real time.
You can read more here.