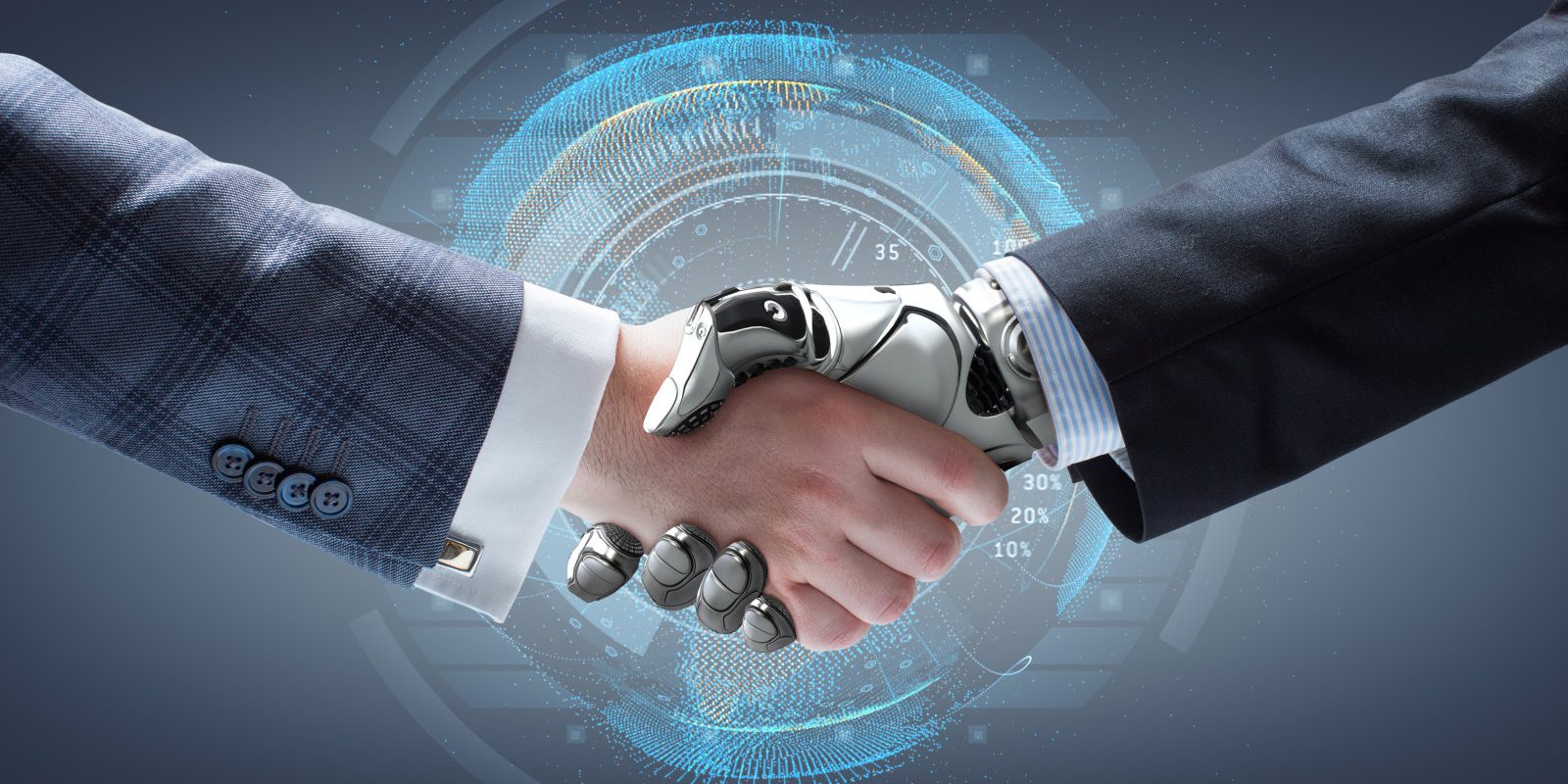 Google, Facebook and other tech titans form ‘Partnership on AI’
This is a nonprofit organization to increase understanding of AI technologies and formulate best practices. Members of the Partnership on AI (Amazon.com, Facebook, Google, IBM, and Microsoft ) will conduct and publish research under an open source license in areas such as ethics, fairness, and inclusivity. Other aspects to be researched include transparency, privacy, interoperability, trust, reliability, and interaction between people and AI systems.
The Partnership on AI has yet to select its board of directors, which will eventually include an equal number of corporate and non-corporate members, including representatives from each of the founding companies.
You can read more details here.

Microsoft, Dropbox join Privacy Shield data transfer framework
“The EU-U.S. Privacy Shield Framework was designed by the U.S. Department of Commerce and European Commission to provide companies on both sides of the Atlantic with a mechanism to comply with EU data protection requirements when transferring personal data from the European Union to the United States in support of transatlantic commerce,” the Privacy Shield site states.
Companies wanting to jump on the Privacy Shield bandwagon must meet specific requirements. They must inform individuals about data processing, provide free and accessible dispute resolutions, cooperate with the Department of Commerce, maintain data integrity and purpose limitation, and ensure accountability for data transferred to third parties. Transparency related to enforcement actions is required as well along with a commitment to protect data as long as the data is held.
More info are available here and here.

OnePlus X finally gets OxygenOS 3.1.2 based on Android Marshmallow
The new OxygenOS 3.1.2 is said to be rolling out which is based on Android 6.0.1 Marshmallow. According to the company, OnePlus X owners running OxygenOS 2.2.3, 3.1.0 and 3.1.1 can update directly to 3.1.2 without having to flash back to a previous version.
You can read more about the smartphone here. Aside from the new Android base, this release also has new icon packs for the launcher, Google search bar UI customization, a new design for the wallpaper picker, and new settings for the Alert Slider. In Shelf, you can long press boards to rearrange or remove, and two new built-in apps will show up – OnePlus Music Player and OnePlus Gallery.
You can read more about the smartphone here.

Nvidia’s new Xavier SoC is an AI supercomputer for cars
The CPU will be made up of eight custom ARM cores designed by Nvidia, possibly using a new design that succeeds Denver used in their Parker SoC. The GPU will use Nvidia’s next-generation Volta architecture and pack 512 CUDA cores, up from 256 in Parker. Because it’s used in cars, Xavier was designed to meet the ISO 26262 functional safety spec, which is an international standard that sets expectations for electronics used in cars designed for road use. Xavier is intended for use by carmakers, suppliers, research organizations and startups looking to field and test their own self-driving cars.
More info here.

Samsung and SAP will cooperate on next-gen in-memory platforms
Samsung Electronics and SAP will work together to develop in-memory platforms that will substantially increase processing for next-generation computing, the companies have announced. The in-memory database allows the saving of massive amounts of data on the main memory of a device that processes information of the CPU. It also allows for a faster data processing speed. At the center, the two firms will provide customers with optimized solutions through extensive test runs of the SAP HANA and review of Samsung’s memory solutions.
You can read more here.

BlackBerry says it’s done designing and building its own phones
BlackBerry has announced that it plans to stop making its own phones as the struggling company continues to focus on its software and security products. This isn’t surprising news considering BlackBerry’s ongoing struggle in the mobile market. According to estimates from Gartner, the company claimed just 0.1 percent of the market in the second quarter, equating to sales of some 400,400 units. The last BlackBerry phone manufactured by the company was the Priv, the company’s first Android-powered device, released November last year.
More info can be found here.

Volkswagen’s I.D. concept can drive itself and receive packages when you’re away
VW also gave the I.D. autonomous driving capabilities, which it says will be available on production cars beginning in 2025. When in autonomous mode (VW calls it “I.D. Pilot”), the steering wheel retracts into the dashboard. The car can also receive packages when its owner isn’t home, something that has already been tested by Volvo in a Swedish pilot program.
You can read more here.