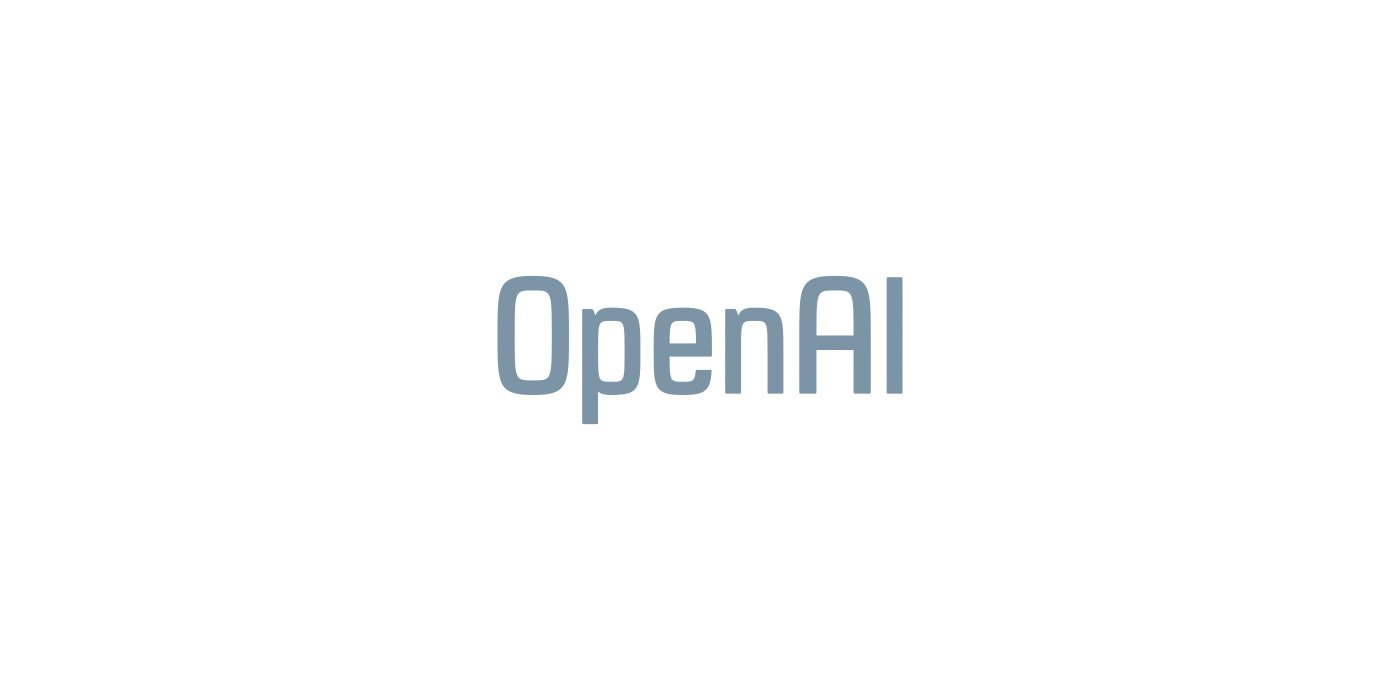 In a demonstration at the DEF CON hacking convention Hyrum Anderson, technical director of data science at security company Endgame, showed off research that his company had done in adapting Elon Musk’s OpenAI framework to the task of creating malware that security engines can’t spot. The system basically learns how to tweak malicious binaries so that they can slip past antivirus tools and continue to work once unpacked and executed.
You can read more here.

Samsung said this new platform could help companies implement new business models, such as hardware as a service. “This is part of our long-term strategy to facilitate the development of secure IoT products and services, promote wide-scale interoperability, and create a platform and business model for an entire IoT ecosystem to thrive,” said James Stansberry, SVP and global head of ARTIK.
More info are available here.

The phone comes with a 4.5-inch display with Full HD, 4GB RAM and 64GB of internal storage. BlackBerry KEYone has a Qualcomm Snapdragon 625 octa-core processor, a 12MP primary camera and a 8MP front one.
More info here.

The Australian Securities & Investments Commission said that Apple Inc. (AAPL) and Google have removed over 300 binary trading applications from their online stores after intervention by the Commission. Binary options platforms encourage investors to make apparently simple bets on whether shares or currencies will rise or fall in value over time.
You can read more here.

Bitcoin has officially split in two: bitcoin cash and bitcoin

Bitcoin was split in two, the original bitcoin, as well as a completely new asset, Bitcoin Cash which is an alternative cryptocurrency. The move aims to improve the digital currency’s network capacity and transaction efficiency. However, it could also hurt bitcoin’s long-term prospects, according to Vinny Lingham, CEO of tech start-up Civic.
More info can be found here.

Impossible’s burgers are made with soy leghemoglobin, a protein that carries heme, an iron-containing molecule that occurs naturally in every animal and plant. The company has said it wants to replace a number of animal products with goods engineered from plants.
You can read more here.