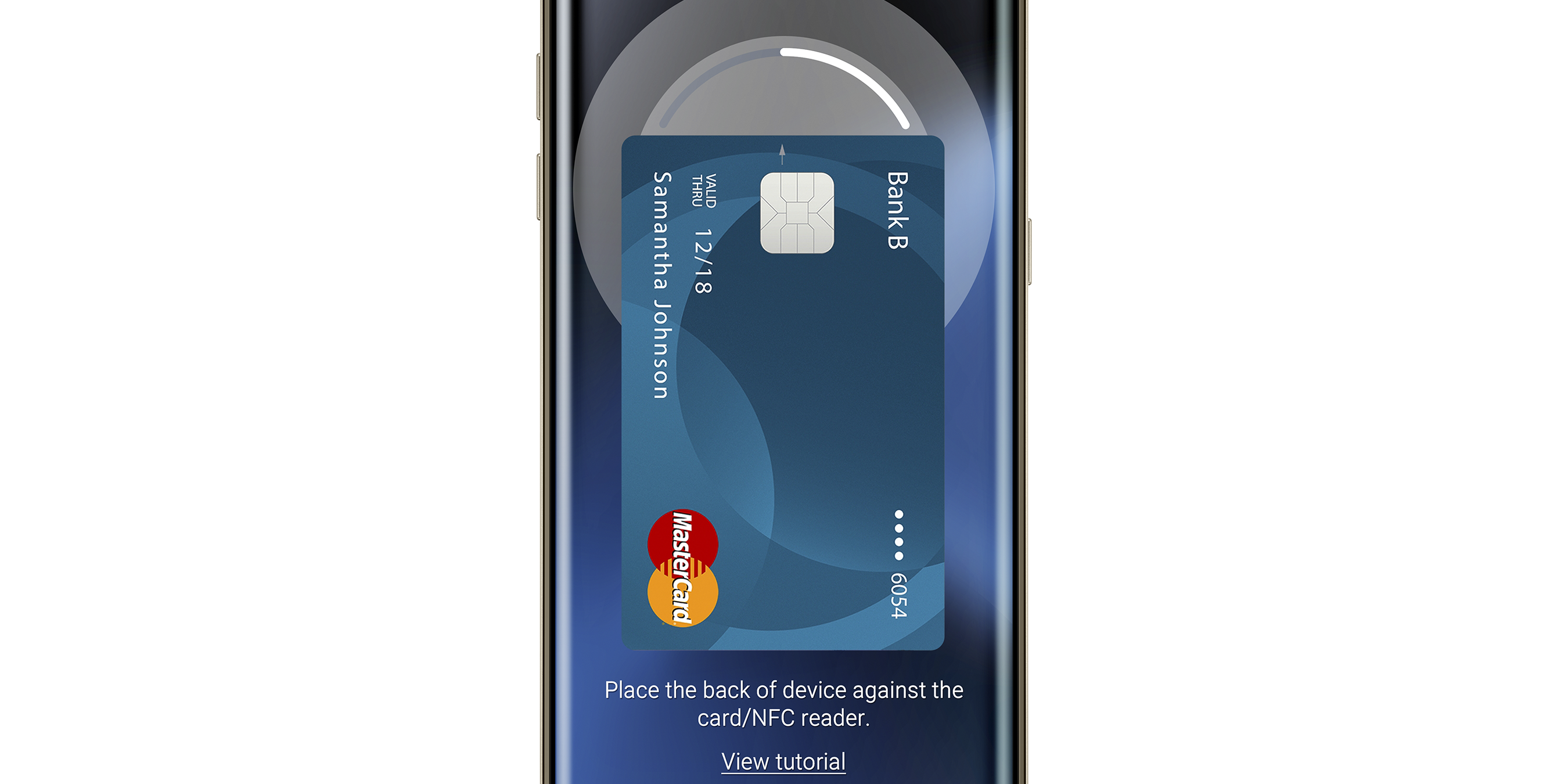 Samsung Pay Mini will offer online payment services for all Android-powered smartphones. The new app will also allow non-Samsung Android phones to use Samsung Pay services such as membership, lifestyle, and transportation. South Korea will be the first market where the service will be available. While the exact launch date is yet to be revealed, the company confirmed that a pre-launch trial will start on February 6.
You can read more here.

Sequence’s CEO Jojo Roy said in the blog post that his team will work on experience design services for customers, “helping companies use the power of design to better connect with their customers in entirely new ways.” Sequence’s activity focuses on building interactive experiences and consultancy for companies across both digital and physical environments, rethinking mobile apps and web sites, but also retail locations and bigger branding concepts.
More info are available here.

The Watch Sport will be priced at $349 and will have NFC (and thus Android Pay support), GPS, and a heart rate monitor. It will also come with Android Wear 2.0 and Wi-Fi connectivity.
More info here.

ZeniMax, a major game publisher, brought the lawsuit against the Facebook-owned Oculus alleging its trade secrets were stolen and used to develop the well-known Rift VR headset. The outcome of this case is the fact that Oculus must pay half a billion dollars to ZeniMax Media over a broken non-disclosure agreement and other infringements. An Oculus spokesperson reiterated the company’s position that Oculus products are built with its own technology, and added an appeal is coming.
You can read more here.

Uber suspends its service in Taiwan

Uber has been under pressure over its legitimacy in the country for some time. Tensions reached a peak in December, when an amendment raised the maximum fine for Uber drivers caught by authorities to $780,000 from an earlier range of $1,600-$4,800. And now, Uber confirmed in a blog post that its service will be “paused” from February 12.
More info can be found here.

Bat Bot is a robot that mimics a bat’s flight

For researchers working in the field of biomimetics, copying a bat’s complex flight patterns has been a difficult problem to solve. But now they have successfully created the first Bat Bot. It is built from carbon fiber bones and 3D-printed socket joints. The Bat Bot weighs just 93 grams and it can move each wing independently and constantly change each wing’s shape to perform complex maneuvers that would be impossible otherwise.
You can read more here.