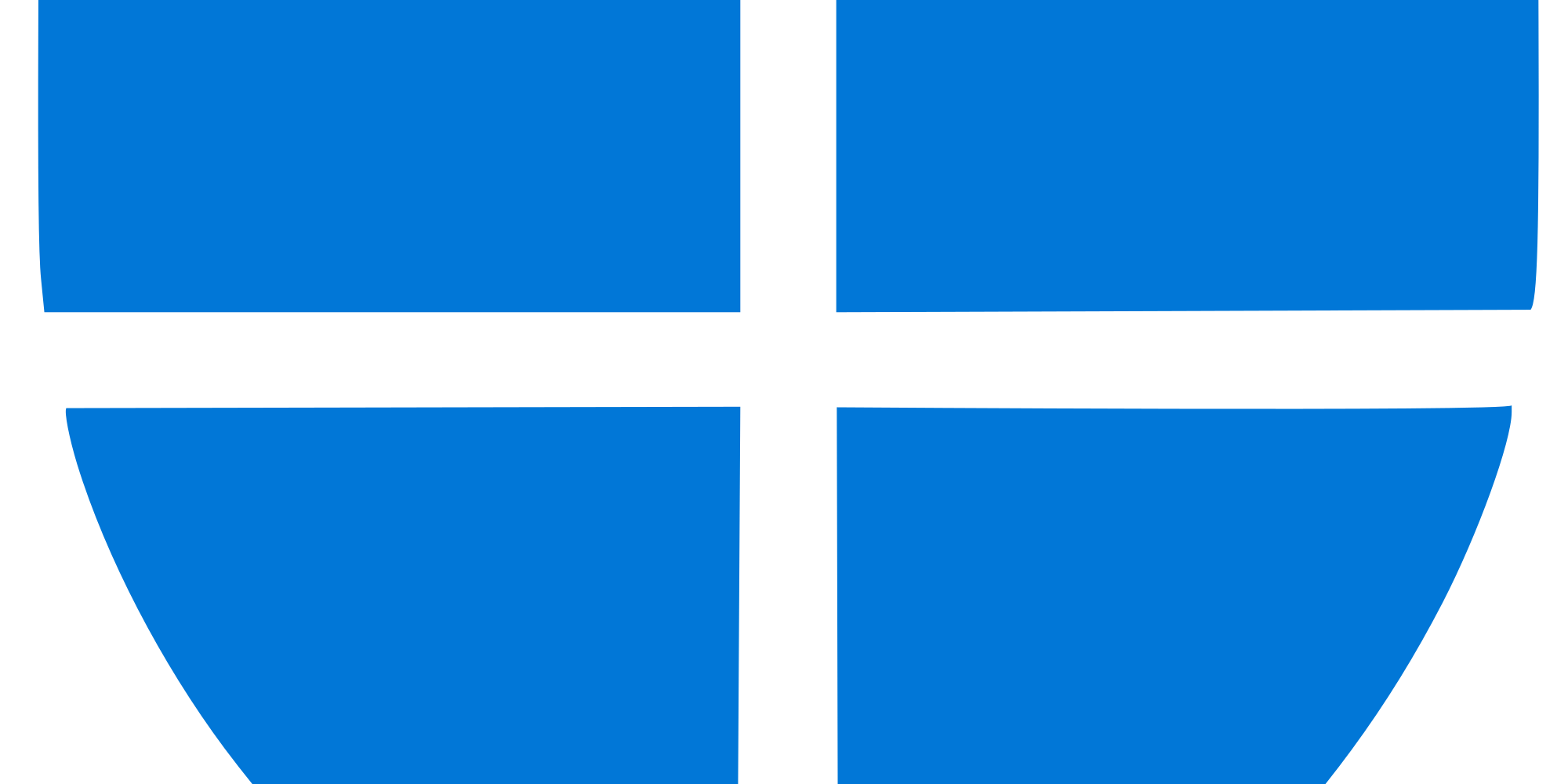 Windows Defender, the embedded Microsoft anti-malware software in Windows 8.1 and Windows 10, will remove “scareware” optimization apps. These programs often offer a free version that purports to find problems and a paid version that can supposedly repair those problems. Frequently, the problems detected by this software are either nonexistent or misleadingly described, spuriously blamed for crashes or poor performance.
You can read more here.

Intel is planning to launch this year smart glasses

Intel is reportedly looking to sell a majority stake in an augmented reality company which it had bought. The plan is to eventually launch smart glasses for consumers this year. The smart glasses codenamed ‘Superlite’ are expected to be made by Taiwanese manufacturer Quanta Computer, the same company that also helps make Apple Watch.
More info are available here.

Microsoft Office 2019 will only work on Windows 10

Artificial Intelligence was used to decode mysteries of the Voynich Manuscript

The Voynich manuscript is considered one of the most mysterious books in the world. The handwritten, 240-page screed, now housed in Yale University’s Beinecke Rare Book & Manuscript Library, is written from left to right in an unknown language. According to a press release, the team originally believed that the manuscript was written in Arabic. But after feeding it to an AI trained to recognize 380 languages with 97 percent accuracy, its analysis of the letter frequency suggested the text was likely written in Hebrew.
You can read more here.