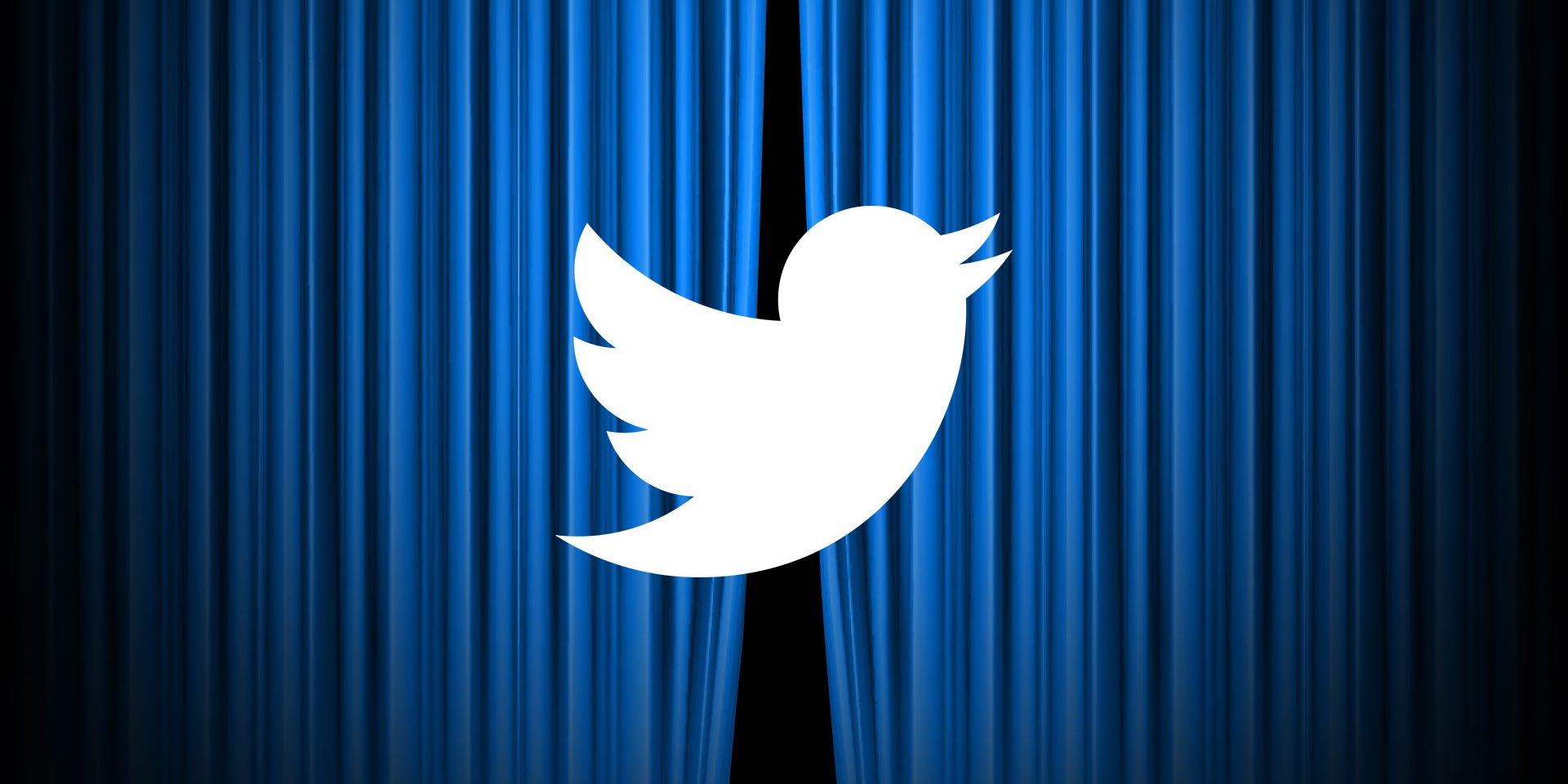 Twitter announced 16 new video series that are expected to be launched on the site in the near future. The new slate of content includes live news shows around topics like business and sports from BuzzFeed, The Player’s Tribune, Bloomberg, and others. Entertainment partners, such as Live Nation and PGA Tour, will stream sports games, pop culture talk shows, and music concerts.
You can read more here.

In this program users can scan a personalized QR code found in the Facebook app to receive discounts or bonuses at some stores. According to a statement provided to TechCrunch from Facebook, “To help businesses continue to connect with customers where they are, we’re running a small test that enables people to use the Facebook app to collect and redeem rewards when they make a purchase at a participating store”. It is unclear if this is something that the company plans on rolling out in the future, or if it is merely a test and that there are no plans to expand on it.
More info are available here.

The phone will have a 5.5″ QHD display, Snapdragon 835 processor and 6GB RAM. HTC U 11 will come with microSD support (up to 2TB), 12MP rear-facing camera, Edge Sense and IP57 water resistance.
More info here.

The Xperia X Ultra will have a Qualcomm Snapdragon 660 CPU, 4GB of RAM and 64GB of on-board storage. It will come with a 19MP main camera and a secondary 13MP camera.
More info here.

All three apps were apparently removed with recent updates to the respective iOS apps. The removal wasn’t mentioned in any of the release notes and went virtually unnoticed. While the Amazon and eBay apps were practically unusable on the Apple Watch, the Google Maps removable probably has the biggest impact. Along with showing directions on the wearable devices, the app offere the ability to compare ETAs from walking, driving and biking.
You can read more here.

Samsung’s latest app encourages kids to use their devices responsibly

Marshmallow app rewards kids for following usage limits they set themselves and it is exclusive to Samsung devices. There are daily and weekly reports for how good a child has been at keeping with his or her usage plan. Staying within the guidelines gives kids “Marshmallow points” which can then be redeemed for gift cards to Amazon, Best Buy, Google Play and Dunkin’ Donuts.
More info can be found here.

Electric shots could be used to improve the running technique

A new device called FootStriker uses a blast of electrical muscle stimulation to move a runner’s foot to the right angle. It was created by researchers at the German Research Center for Artificial Intelligence in Saarbrücken. Early tests suggest that it might have a big impact in changing a runner’s style.
You can read more here.