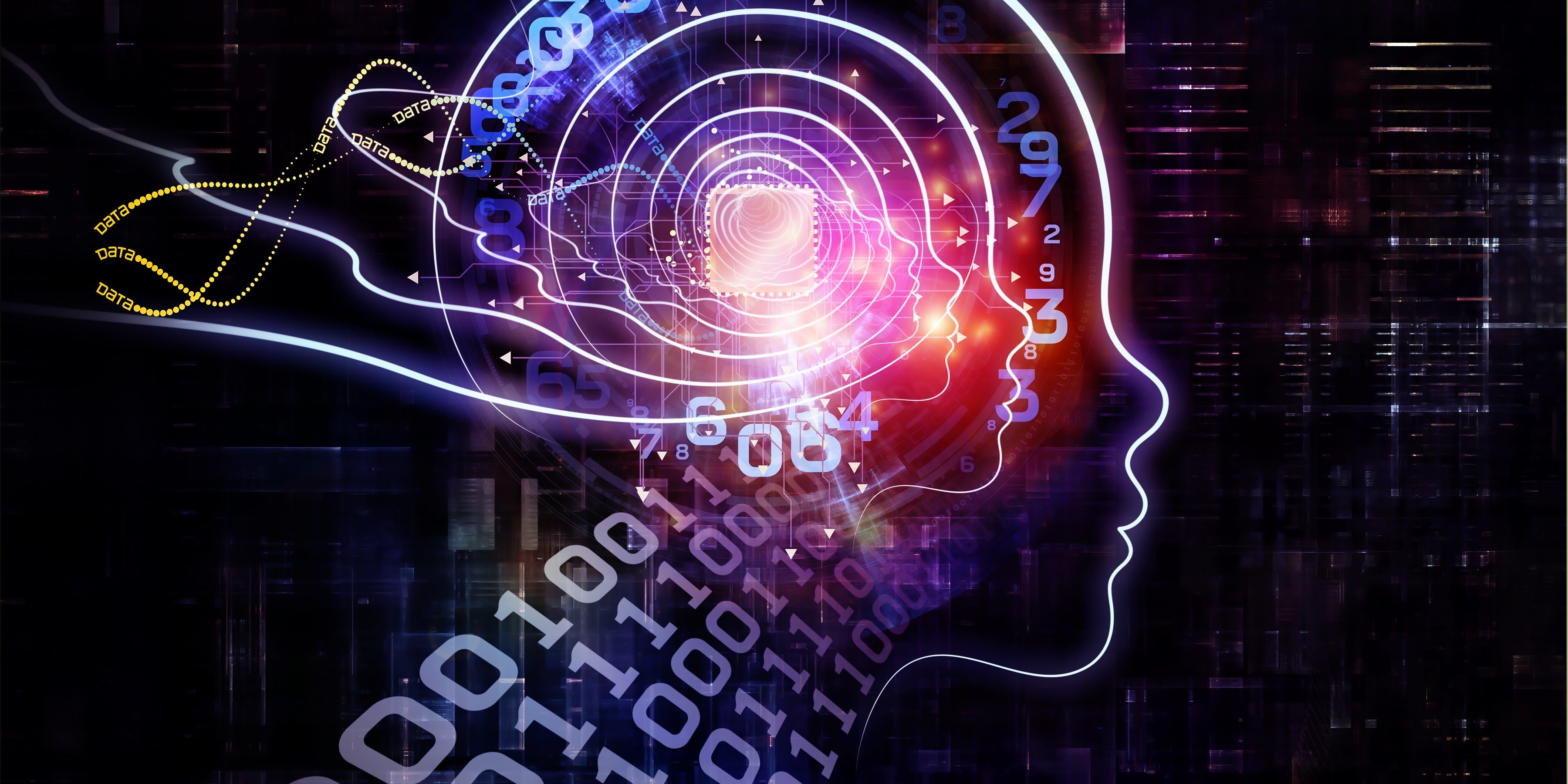 Microsoft Research releases Concept Graph to help computers conceptualize in a humanlike fashion
Today, Microsoft Research is publicly releasing its effort to tackle just one of the problems plaguing natural language understanding — knowledge. The company believes that background knowledge is one of the key separators between the way humans and machines understand language.
For example, consider a problem in natural language processing. Humans do not find sentences such as “animals other than dogs such as cats” ambiguous, but machine parsing can lead to two possible understandings: “cats are animals” or “cats are dogs.” Common sense tells us that cats cannot be dogs, which renders the second parsing improbable. To make computers understand like humans, we need to make them have knowledge about concepts (e.g., persons and animals) and the ability to conceptualize (e.g., cats are animals). Microsoft Research built a research project called Probase, which is a big graph of concepts. Probase is built using billions of web pages and years’ worth of search logs. This Microsoft Concept Graph release is built upon Probase.
You can read more here.

Facebook takes on PC Steam with the Gameroom platform
Facebook, that was once home to some addictive and extremely popular games, soon began losing to Android and iOS. Now, it has decided to give a big push into PC gaming with the Gameroom. The beta build is now officially open to developers, and is now available to download for users here, for Windows 7 and above. So, Gameroom is a PC app that will let users play web, ported mobile and native Gameroom games on the platform. Facebook has also posted a video showing how to integrate your Unity game with Facebook Gameroom. Clearly, it will go head-on with Steam, which has about 125 million active users. Steam may be everyone’s favourite, but lets not forget Facebook has a large user base. Many believe that Gamesroom could serve as a place for developers to bring heir games to attention of the hordes of Facebook users.
More info are available here.

Google Daydream View VR headset will be available in store starting November 10
Daydream View, which Google announced just under a month ago, is a smartphone-based VR headset. The device runs on Google’s Daydream platform, which is integrated into Nougat, the latest version of Android. Daydream View currently works with Google’s new Pixel and Pixel XL phones, and other compatible devices are coming soon from third-party manufacturers. Google is releasing Daydream View in one color for now, Slate (gray), and will flesh out the lineup with Crimson (red) and Snow (white) units by the end of the year. The headset comes with the Daydream controller, a small plastic remote that features two buttons and fits into the “door” of the headset.
You can read more here.

Lenovo Phab 2 Pro Tango smartphone finally goes on sale
After a long wait, the Lenovo Phab 2 Pro, or better known as the first Tango smartphone, is now available online. The big story with this device is Tango, of course, which is camera and sensor hardware built in to the phone that enables some interesting AR experiences. Apps like iStaging let you visualize what furniture will look like in your home before you buy it, while Matterport’s Scenes lets you capture images of real-life scenes in 3D using the Tango hardware. The Phab 2 Pro is all-metal with a Qualcomm Snapdragon 652 octa-core processor, along with 4GB of RAM. The phone also has a 16MP primary camera on the back which can shoot 4K video, and you’ll find a massive 6.4-inch QHD display on the front.
More info here.

Google Home is tied to a single Google account and that’s not a good thing
Google Home, Google’s take on artificially intelligent household devices is hitting the shelves this week. But unlike Amazon, Google’s ecosystem also consists of a massive collection of services that know a lot about you and what you do on the Internet such as the search, Gmail and a whole lot more. So when there’s a gadget in your home to which anyone including kids and guests can shout and ask questions, it does raise some concerns about its sources and integrations. According to Google’s official FAQ page, Google Home will be closely tied to a single person’s account who initially went through the setup process. Hence, anyone capable of talking can indirectly access that user’s personal details. Situations such as asking it to read emails, reviewing calendar events, accessing other content connected to a Google account can create a havoc unless you live alone. Additionally, the questions asked and YouTube videos played, will influence his or her recommendations, Google Now cards, and history. Unfortunately, there’s no guest or incognito mode which you can enable when you’re expecting company.
You can read more here.

Samsung planning to invest over $1bn in chip production facility
Making the chips that sit inside our smartphones, tablets and cars is a big business, and one that’s only getting bigger. Samsung is looking to take advantage of that by spending a further $1 billion on its Texas-based semiconductor facility. That cash is intended to increase Samsung’s ability to produce integrated systems on a chip like its Exynos-branded SoCs that reside inside mobile devices. It’s also a sign that Samsung is looking to go it alone when taking on its global rivals in the chip manufacture wars. Its closest rivals are arguably TSMC, which produces the bulk of the chips for the iPhone, and Qualcomm. Samsung did not give further details for its investment plans in Austin, such as how much production capacity would be added.
More info can be found here.

Google turns you into a wizard in Fantastic Beasts tie-in
Ever fancied being a wizard? Almost everyone has, at one point in their in their life or another. While we are still far away from technology that will let us fully live out those fantasies, we can use a bit of imagination to make dreams happen. Partnering with Warner Bros. to promote Fantastic Beasts and Where to Find them, Google is turning a few of its services, like OK Google and Street View, into portals into the magical world of Harry Potter. First up is “OK, Google” that turns your smartphone into a makeshift wand. Simply say the magic phrase and add “Lumos” to lighten up the place, or “Nox” to darken it (after Lumos). A British accent might be advisable for best results.
You can read more here.