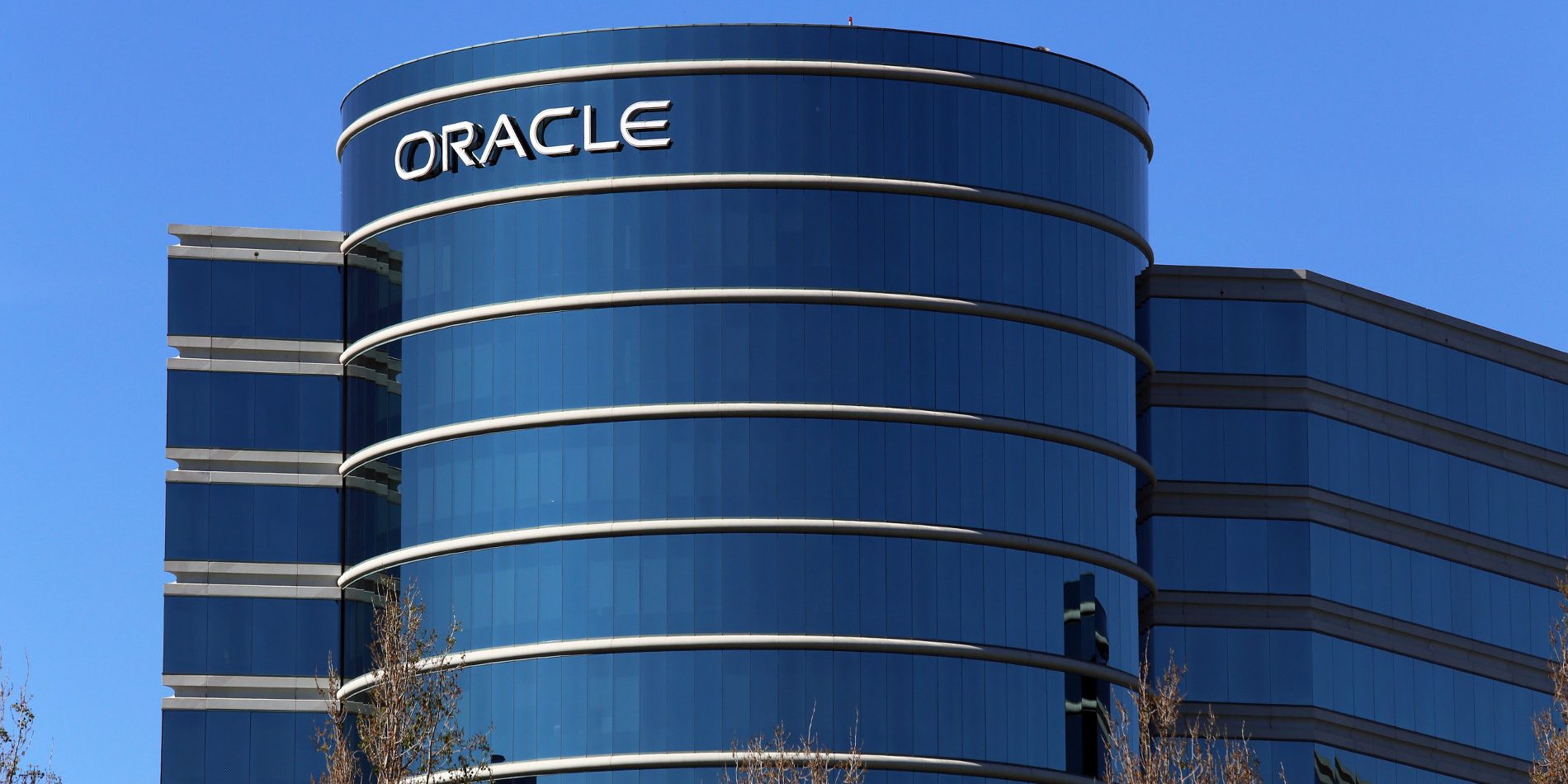 Oracle announced an autonomous database called 18c that uses machine learning to help protect customer data and automate the management of their information. Also, the database software will also expand or shrink how much compute and storage it’s using automatically. Administrators set policies for the database software to follow, and it will then manage itself following those rules.
You can read more here.

macOS and iOS kernel source code is available on GitHub

XNU, which is an abbreviation of ‘XNU is Not Unix’, is a Unix-like kernel used in macOS, as well as iOS. By giving access to the kernel code, Apple has made it easier for developers to understand how devices and upper layers of software work with the kernel. As mentioned by Neowin, the source of the XNU kernels are released under the Apple Public License 2.0.
More info are available here.

The new feature called Advanced Protection Program is scheduled for a launch in October. It will replace the standard authentication process for services like Gmail and Google Drive with physical USB security keys. According to the company, the intended market for the revamped security tool includes business executives and government officials who are frequently the target of cyber attacks.
You can read more here.

The FBI will not be forced to reveal details of a hacking tool used to break into a terrorist’s iPhone, a case that sparked months of legal hostilities between Apple and the US government. In her ruling, federal judge Tanya Chutkan said that naming the vendor and its cost would make the company a target for retaliatory hacks and exploits.
More info can be found here.

A team from Harvard and MIT has developed a smart ink that could make for tattoos that monitor biometrics like glucose levels, and change color as a result. While the idea is for users to keep track of certain biometrics just by glancing at their tattoo, the difference in color might not always be clear to the naked eye. To take more precise readings, the team has also developed a prototype of an app that can analyze those biometrics with a scan or photo of the ink.
You can read more here.