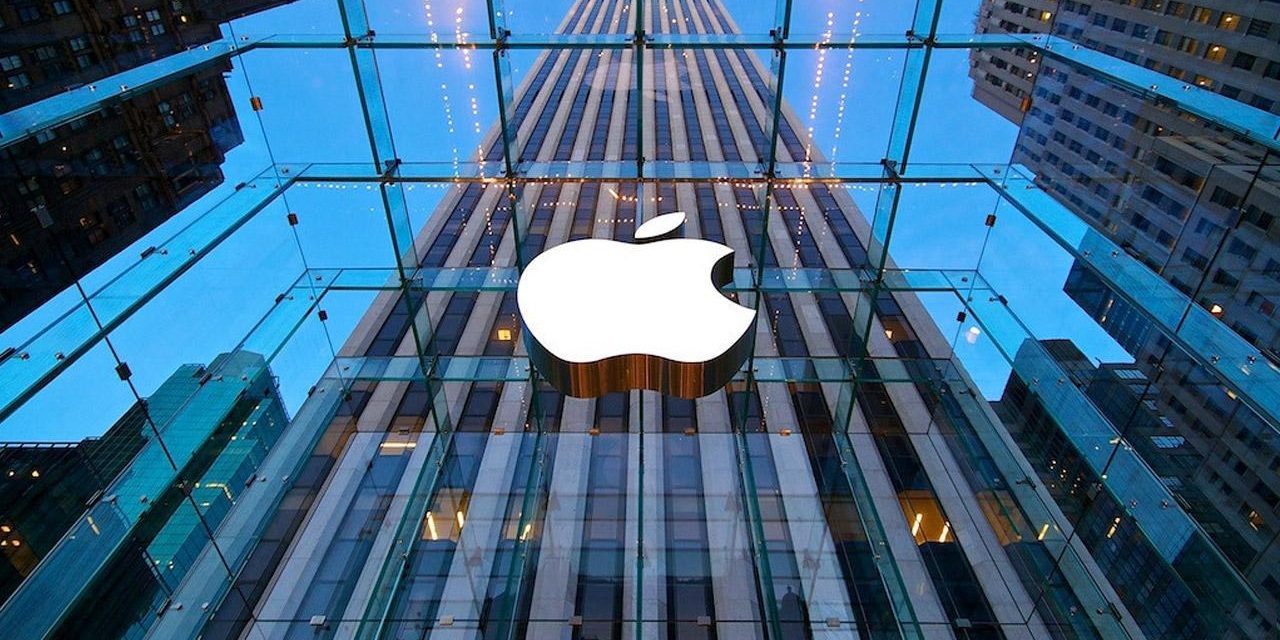 Apple sued over unresponsive iPhone6 touchscreens
Owners of the iPhone 6 and iPhone 6 Plus have filed a proposed class action lawsuit against Apple for failing to address the so-called “touch disease” that’s rendering some of the smartphones useless.
The design flaw, which causes the screen on the iPhone 6 and iPhone 6 Plus to flicker and become unresponsive, came to light last week after repair specialists at iFixit said “a ton” of iPhone 6 Plus handsets have experienced the problem. The complaint filed in the U.S. District Court for Northern California alleges that Apple concealed the defect and has refused to fix it for customers. “Apple has long been aware of the defective iPhones,” the complaint says. “Yet, notwithstanding its longstanding knowledge of this design defect, Apple routinely has refused to repair the iPhones without charge when the defect manifests.”
You can read more about this subject here.

Now Google Cast is built into every Chrome browser
Cast is directly built into Chrome as of today and anyone can use it without having to install or configure additional add-ons or extensions. With Google Cast now built-in, all you need in order to Cast a tab to a TV with a Chromecast attached, is the latest version of Chrome installed. You’ll see a Cast icon up where your extension shortcuts are, plus a menu item for it has been added to Chrome’s overflow menu list. By clicking on the button or the “Cast…” option, a pop-up over your current tab will show which devices are available for Casting to. You can also decide via pulldown from within that pop-up if you want to Cast only a specific tab or your entire desktop.
More info can be found here.

LG announces three new super-sized ultrawide monitors
LG is set to launch the world’s largest ultra-wide monitor next month, a 38-inch curved creation that’s one of three new ultra-wide 21:9 models the company has detailed ahead of the IFA trade show this weekend. Also announced today were two ultra-wide 34-inch monitors: one flat model with built-in Google Cast capabilities, and one curved device, the first of its kind with a refresh rate of 144Hz. The biggest of the bunch, the 38UC99, is capable of 4K-quality video, producing ultra-wide images at a resolution of 3840 x 1600.
You can read more here.

Three days after removing human editors, Facebook is already trending fake news
Facebook announced Friday that humans would no longer write descriptions for its Trending topics list, handing over even more responsibility to the already-powerful algorithm. But just days after the policy change, Facebook’s algorithm chose a very bad, factually incorrect headline to explain to its news-hungry users why Fox News anchor Megyn Kelly was trending. The headline, which was visible to anyone who hovered over Megyn Kelly’s name on the Trending list, refers to the Fox News personality as a “traitor” and claims that the cable channel has “Kick(ed) her out for backing Hillary.” (They have not.)
You can read more here.

New rules for commercial drone usage go into effect today
Today marks an important milestone for commercial drone usage in the U.S. as new rules by the U.S. Federal Aviation Authority (FAA) have officially gone into effect.
According to the guidelines, commercial drones must weigh less than 55 pounds, fly up to a maximum of 400 feet in altitude, at a speed of no more than 100 miles per hour, and can only be operated during daytime and up to 30 minutes before sunrise and after sunset. Pilots must be at least 16 years old and are required to apply for a Remote Pilot Certificate, subject to a full TSA background check, a $150 fee and passing a two-hour, 60 multiple-choice questions at one of the 686 testing centers across the United States.
More info here.

Mark Zuckerberg gave the Pope a drone at Vatican meeting
Unlike his contemporaries, who arrived at the Vatican empty-handed, Zuckerberg turned up to the meeting with a gift for the Pope. He gave the Pope a model of his company’s internet-serving drone, known as Aquila. Facebook’s real-life UAV recently completed its first test flight, and the company’s goal is to eventually fly the drones for three months at a time around locations where internet connectivity is scarce. Pope Francis has previously declared the internet a “gift from God,” and emphasized the importance of building a connected society that is “healthy and open to sharing.”
You can read about it here.