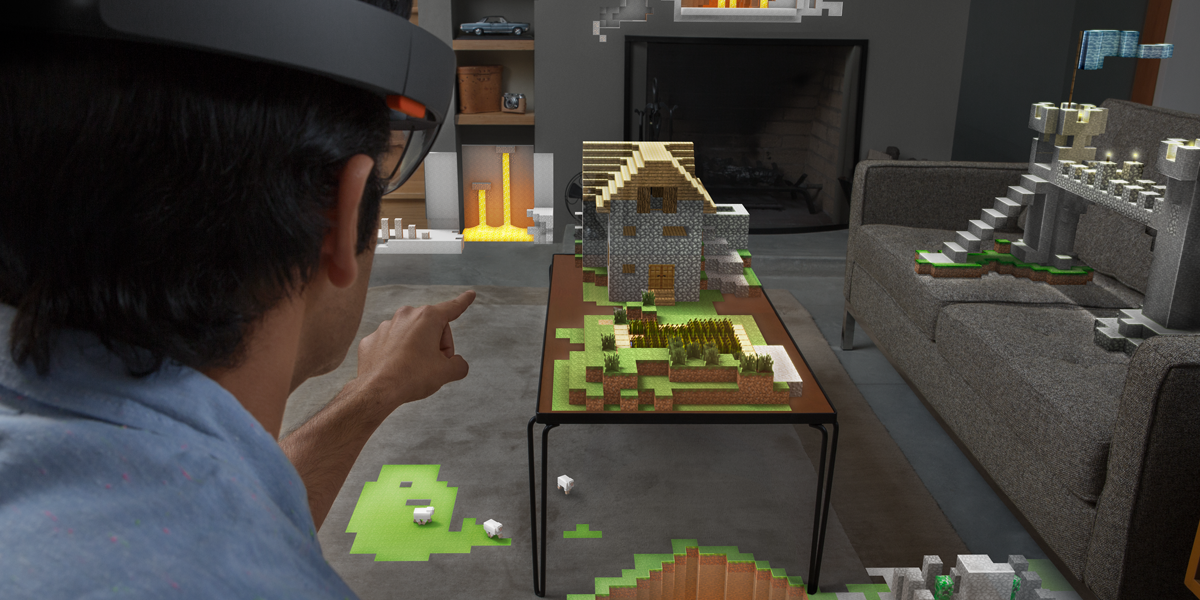 Microsoft patents technology to help us keep track of almost anything

The technology described in the patent filing would bring sophisticated, automatic object tracking to augmented reality. Specifically, Microsoft is working on technology to identify inanimate objects and allow them to be selected as tracked objects. The AR creates an entirely digital experience which blends the real and virtual worlds into a seamless experience.
You can read more here.

The file arrives as an attachment to a text message, and it freezes the app and then crashes it as soon as the recipient taps to open the file containing the malicious code. And apparently the problem can’t be fixed by performing a hard reboot or by turning the iPhone off and back on.
More info are available here.

There are reports that HTC Ocean Note will ditch headphone jack, have curved screen and a much improved camera. To compensate for the lack of headphone jack, HTC is said to be fitting an adaptive audio technology that will automatically adjust audio settings based on any ambient noise.
You can read more here.

The Blue Vivo XL2 features 5.5-inch display, it will be powered by MediaTek processor and backed by up a 3,150 mAh battery.
More info here.

Twitter CEO Jack Dorsey stated that he believes an edit button is “definitely needed.” While some have called on Twitter to only add the edit capability for verified users, Dorsey stated that all Twitter users should get the functionality, not just those with the coveted check mark. As to how exactly an edit function would work, it seems that Dorsey himself isn’t entirely sure.
You can read more here.

Amazon has a patent for flying warehouse

Amazon got a patent for an airborne fulfillment center (AFC) from which drones could launch to make local deliveries. The flying warehouse could sit at an altitude of about 1.400 m allowing unmanned aerial vehicles (UAVs) to be stocked and deployed as necessary.
More info can be found here.

Keymochi uses information about the way that we type like typing speed, punctuation changes, smartphone motion sensor data, time of day, number of backspaces, distance between keys to try to guess our emotions. And the results are reportedly 82 percent accurate.
You can read more here.