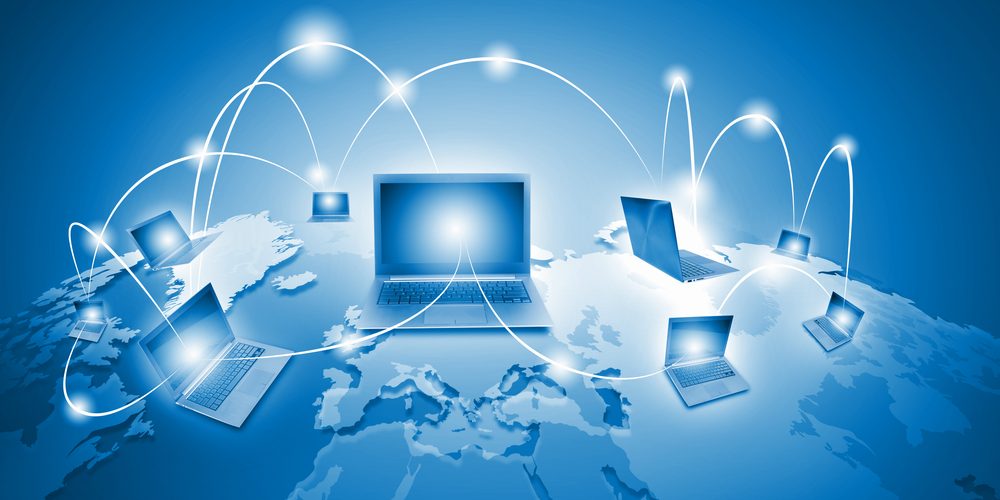 In theory, a VPN (Virtual Private Network) protects your data because it’s supposed to mediate the internet access. By using various techniques such as encryption and masking, a secure VPN act as a firewall and will protect you from malicious traffic. A study conducted by Australia’s Commonwealth Scientific and Industrial Research Organisation points out that 18 percent of apps don’t encrypt traffic, 16 percent inject code into your data stream and 84 percent leak IPv6 and DNS data.
You can read more here.

The Partnership on AI announced that Apple has become its sixth member, adding to a lineup that already includes Amazon, Facebook, Google, IBM and Microsoft. The group was created last September as a means of supporting research, establishing ethical guidelines and promoting both transparency and privacy when it comes to AI studies.
More info are available here.

Galaxy Xcover 4 will run Android 7.0 Nougat and it is rumoured to be weatherproof. The device is also MIL-STD-810G certified, which is a U.S. military standard that indicates resistance to salinity, humidity, vibration, dust, solar radiation, and thermal shock.
More info here.

The phone will have a a 3000mAh battery, a 5.5-inch full-HD display and will come with 16GB of inbuilt storage. Moto G5 will have a 13-megapixel rear camera and a 5-megapixel camera at front.
More info here.

Three security flaws including a cross-site scripting (XSS) vulnerability and SQL injection problem were patched by WordPress. While the WordPress core was not directly vulnerable due to the security flaw, the patch adds hardening which will “prevent plugins and themes from accidentally causing a vulnerability.”
You can read more here.

Bitcoin wallet service, Xapo, has revealed that it has gained a ‘conditional approval’ from Switzerland’s financial regulator to operate in the country. The approval will enable the company to serve non-US clients from its new base of operations in Switzerland.
More info can be found here.

Apple’s AirPods are now available in black, and are called BlackPods

Despite the $159 price tag, many people have chose Apple AirPods as their perfect choice for wireless ear buds. The new version in black, ‘BlackPods’ has a complex shielding process that gives it a scratch-resistant finish so it is priced even higher, at $249.
You can read more here.