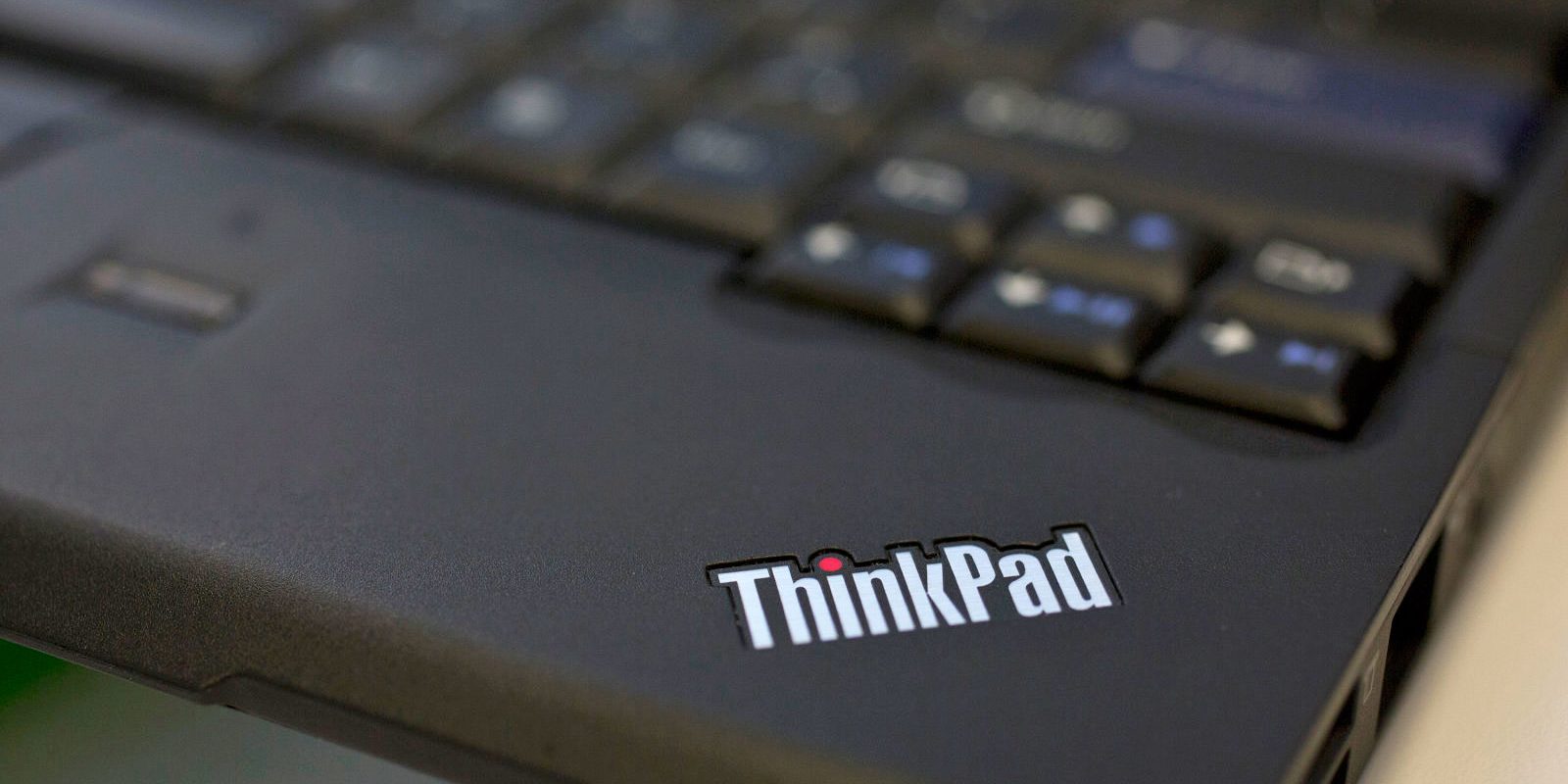 Lenovo’s fingerprint scanner can be bypassed with a hardcoded password

Lenovo announced a security vulnerability in its own biometric system installed on ThinkPad, ThinkCentre or ThinkStation devices. “Sensitive data stored by Lenovo Fingerprint Manager Pro, including users’ Windows logon credentials and fingerprint data, is encrypted using a weak algorithm, contains a hard-coded password, and is accessible to all users with local non-administrative access to the system it is installed in,” the company said.
You can read more here.

Google has announced the completion of its $1.1 billion deal, adding more than 2,000 smartphone specialists fron HTC to its team. Google will also receive a non-exclusive license for HTC’s intellectual property. HTC is retaining its Vive VR division and it will continue to make its own smartphones.
More info are available here.

The phone will have Qualcomm Snapdragon 845 processor and a fingerprint scanner on the back. It will be officially announced at Mobile World Congress in Barcelona.
More info here.

Galaxy S9 will be launched on February 25. It will have a 5.8-inch display, Snapdragon 845 processor in the US and China, and other countries will get Samsung’s Exynos 9810.
More info here.

Samsung Pay is now available to customers in Mexico

Samsung Pay launched in South Korea back in 2015, then expanded into the US, China, and more for a total of 19 official markets. Now, Samsung adds number 20: Mexico. Samsung Pay uses both NFC and MST technology.
You can read more here.

Facebook will prioritize local stories in the News Feed

“We are prioritizing local news as a part of our emphasis on high-quality news, and with today’s update, stories from local news publishers may appear higher in News Feed for followers in publishers’ geographic areas,” Facebook said.
More info can be found here.

Musk sold 1,000 units in the first three hours between the night of January 27th and the early hours of the 28th, according to his tweets. He sold another 2,000 during the day, with that number reaching 10,000 today. Musk had previously promised to sell the flamethrowers if 50,000 of his The Boring Company hats sold.
You can read more here.