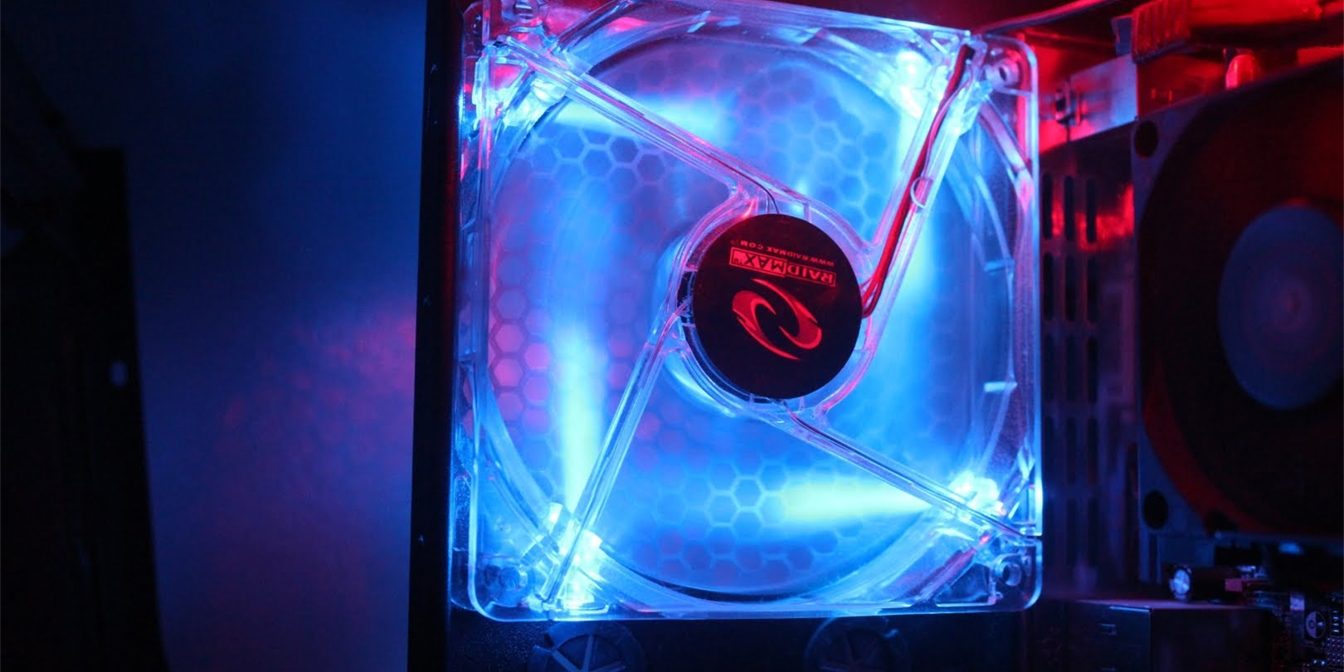 Computer coughs up passwords, encryption keys through its cooling fans
A team of Israeli researchers has now shown that the sounds made by a computer’s fan can be analyzed to extract everything from usernames and passwords to full encryption keys. To do this, they infected the computer with a malware designed for it. Once it’s installed, the malware flips the fan speed between 1,000 RPM and 1,600 RPM, an audible difference that a microphone, like one found on a smartphone, can easily pick up on. In doing so, the malware effectively defeats the air gap. A computer with absolutely nothing connected to it,not even a monitor,could still have data stolen with this attack.
You can read all the details and see a demo here.

Google Fit gets a redesign and improved goal setting
Google has rolled out a major Fit update with a complete visual redesign, new watch face and features for Android Wear, a new home screen widget, more detailed goal-setting and more. Version 1.57.50 is the company’s biggest update to the app in quite awhile, and appears to be a big part of the Android Wear 2.0.
More info here.

Sony expected to unveil PS4 slim
Sony will most likely unveil a slim version of the PlayStation 4 as well as provide more information regarding the PlayStation 4 Neo at this year’s Tokyo Game Show. For now there is little information about the PS4, all there is known is that it will run games and media at 4K resolution and offer higher frame rates.
You can read about this console here.

Honor 8 smartphone set to launch on July 11
Huawei Terminal’s Honor brand has confirmed that it will unveil the Honor 8 smartphone at an event on July 11. A teaser confirmed the launch date and also hinted that the Honor 8 may sport a dual-rear camera setup. It is rumored that it will have a 5.2-inch full-HD display, Android 6.0 Marshmallow, 2900mAh battery, octa-core Kirin 950 processor, 4GB of RAM, NFC, and a fingerprint scanner.
More info are available here.

AMD releases Radeon Software 16.6.2 graphics driver
To coincide with the launch of their new Radeon RX 480 graphics card, AMD has released a new set of Radeon Software Crimson Edition drivers, version 16.6.2, that bring new features and include support for their latest GPU.
You can read the details here.

An AI-driven virtual lawyer has successfully contested 160,000 parking tickets
It’s not the most complicated bot, as it’s really just asking simple questions about the circumstances of the ticket and walking you through the appeal. However, it’s both effective and, importantly, free, you don’t have to pay a real lawyer to dish out advice. This chatbot is dubbed “the world’s first robot lawyer” by its 19-year-old creator, Joshua Browder, and the name is DoNotPay.
More info here.