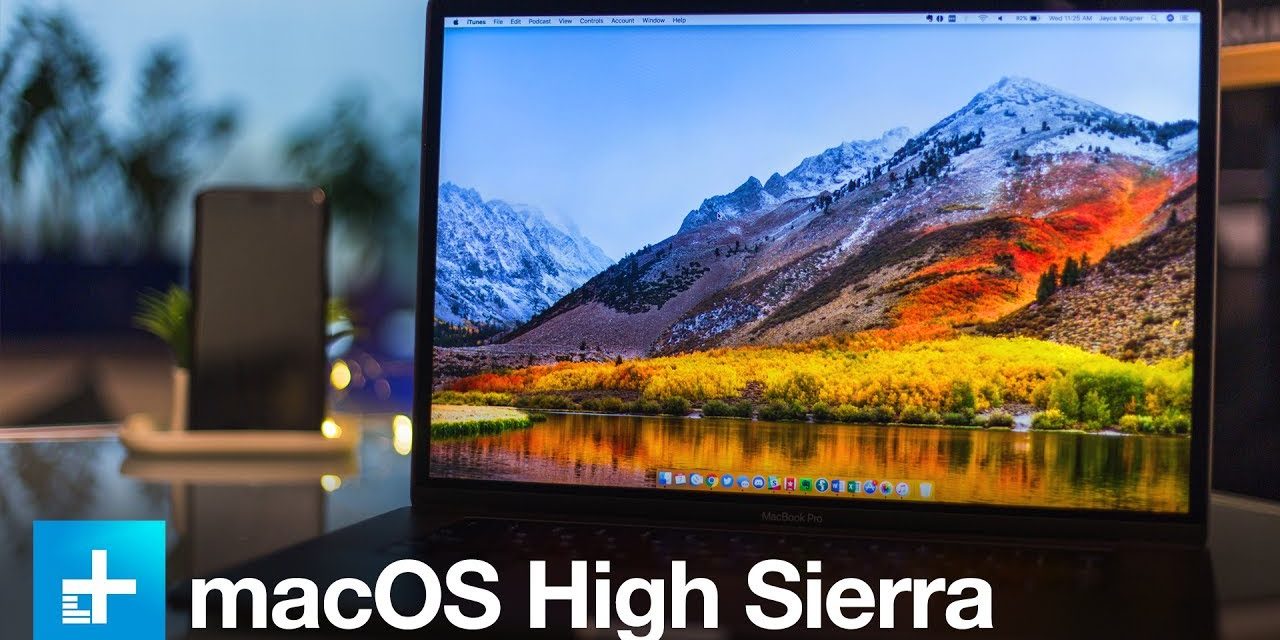 Apple announced the operating system earlier this month at its Worldwide Developers Conference. The company will officially release macOS High Sierra later this year, but in the meantime, Mac users who want to check out the new features early can enroll in the public beta program to install preview builds of the new operating system. In macOS High Sierra, Apple has introduced its own file system, known as APFS (Apple File System).
You can read more here.

Facebook successfully lands its Aquila drone for the first time

Facebook has completed its second test flight for its solar-powered, internet-beaming drone called Aquila. The aircraft has a wingspan greater than that of a Boeing 737 and draws its power from solar panels spread across its carbon fiber wings and frame. Aquila will use a laser-based communication system to transmit information between other Aquila drones and beam an internet signal far and wide.
More info are available here.

The MateBook X willcome in two configurations: one with a seventh-generation Intel Core i5 processor, 8GB of RAM, and 256GB of storage space, and a Core i7 variant that also offers 8GB of RAM, but has 512GB of storage.
More info here.

The £120 million Blue Abyss facility will be constructed at RAF Henlow, providing domestic and international companies with access to the world’s biggest 50 meter deep pool, a 120 room hotel, an astronaut training center and a “human performance center” that will help divers, astronauts and athletes train at the very top level.
You can read more here.

Triangle allows users to view how much data they have left, see which apps are using that data, and they can even restrict data usage on a per-app basis. The app will even allow users to temporarily enable data for an amount of time.
More info can be found here.

The Wimbledon tennis tournament, which starts Monday, will use IBM’s artificial intelligence agent Watson to help direct fans to the most exciting matches and automatically generate video highlight. A voice-activated digital assistant called “Fred,” named after British tennis player Fred Perry, will help those attending Wimbledon to find their way around.
You can read more here.