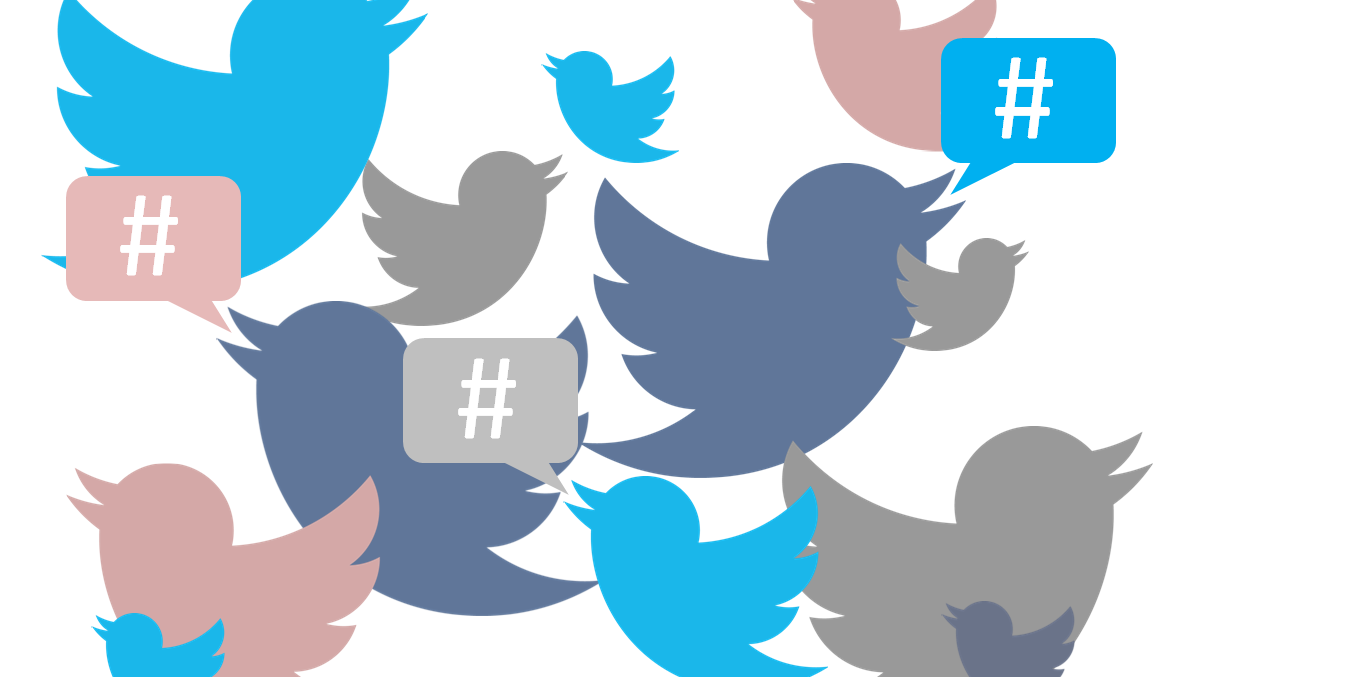 Twitter introduces conversation ranking for replies view
Twitter introduced a new design for replies today that ranks tweets within conversations according to signals including whether you follow the person who replied and whether the author replied. The personalized ranking means that different people will see a different set of replies by default, although you can still expand the tweet to see every reply. The new design also includes conversation counts, so you can see which tweets are generating the most abuse and harassment at a glance. Twitter is all about interaction, so a reply count (which will appear next to the reply arrow icon) is a useful way to pinpoint a tweet that is fuelling conversations. Twitter will likely be hoping the feature encourages people to engage with more tweets. It is important to note that the direct reply count does not indicate the number of replies in the entire conversation.
You can read more here.

PowerPoint brings real-time collaboration to your slides
Microsoft is making it easier to work with others on your next PowerPoint presentation. The PowerPoint app on Windows now supports collaborative editing, allowing two or more people to jump into a document at once and make edits and comments that are seen by the entire group. This is something people have been able to do with PowerPoint Online for years, but Microsoft opens it up to a much larger group of users by enabling it in the desktop app, too. Collaborative editing has been in the works for the entire Office suite for a while now, with Word first getting support just over a year ago.
More info are available here.

Samsung Galaxy J7 Prime is now available for purchase
Specs-wise, the phone is powered by Exynos 7870 SoC and sports a 5.5-inch HD display. RAM is 3GB, while internal memory options include 16GB and 32GB. In terms of camera, the handset offers a 13MP rear unit and an 8MP front shooter. It runs Android 6.0.1, packs in a 3,300mAh battery, and features a fingerprint sensor as well.
You can read more here.

Amazon reportedly making premium Alexa-powered Echo speaker with 7-Inch screen
The new device will have a touchscreen measuring about seven inches, a major departure from Amazon’s existing cylindrical home devices that are controlled and respond mostly through the company’s voice-based Alexa digital assistant. This will make it easier to access content such as weather forecasts, calendar appointments, and news. The latest Amazon speaker will be larger and tilt upwards so the screen can be seen when it sits on a counter and the user is standing. High-grade speakers will make the gadget sound much better than current Echo devices. Amazon’s new device is scheduled to be announced as soon as the first quarter of 2017.
More info here.

Yahoo quietly launches new app for Yahoo Answers on iOS
To very little fanfare, Yahoo today released a new mobile application for its Yahoo Answers Q&A service. Yahoo had quietly been testing the service under a different name, Yahoo Hive, but it has since rebranded the app to Yahoo Answers Now and made it fall more inline with the web version. While Yahoo Hive looked to be Yahoo’s attempt at competing with Quora, Yahoo Answers Now is more related to the longstanding and hugely popular Yahoo Answers website. Yahoo Answers Now makes it incredibly easy for users to search for questions and instantly receive answers.
You can read more here.

Microsoft’s new Android app lets you copy text from any screen
Microsoft’s Garage Team has launched a new app for Android users called Clip Layer. The app essentially allows you to copy text from any screen, including ones that don’t allow selection, and paste it in any third-party app of your choice. The Microsoft Clip Layer app is 1.64MB in size and is available via Google Play. It works similar to Universal Copy, but seems simpler to use. It relies on Android’s Assist application programming interface (API) to detect visible text and then take action on it.
More info can be found here.

Facebook’s Instant Games work in Messenger and your News Feed
Today, the social network has launched its HTML5 cross-platform gaming experience called “Instant Games,” along with 17 titles that include some familiar names like Pac-Man, Galaga, Space Invaders. Facebook is calling it “cross-platform” because you can play those games not just within the chat app, but also right in your News Feed. They even work on both mobile and the web without having to install additional apps.
You can read more here.