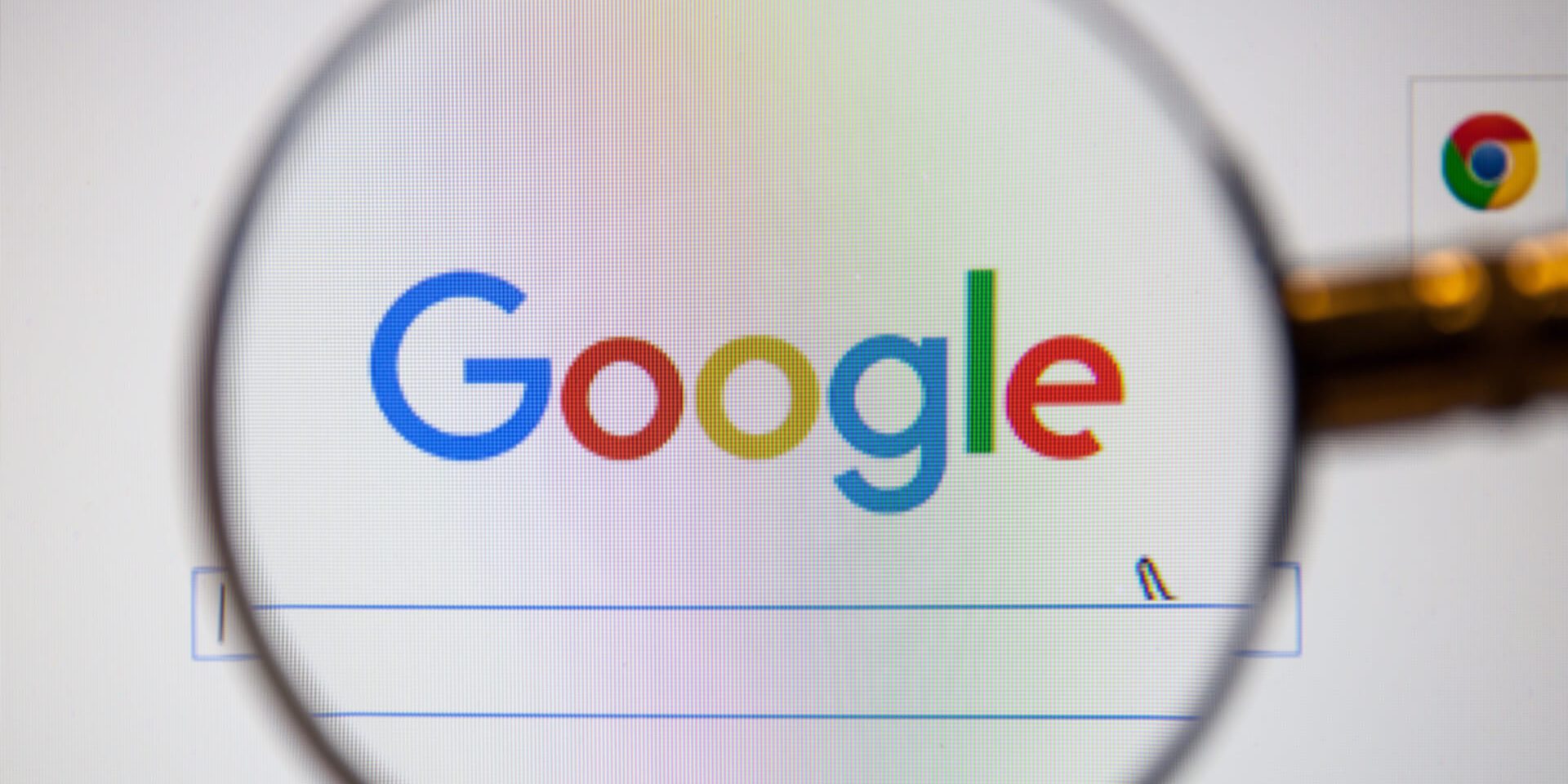 Goole says users will now get results based on their current location regardless of the domain they search from. This means that regardless of whether a user searches from google.com, google.co.uk, or google.com.au, for instance, the search giant will only return one set of results based on where the search engine believes the user is located. Google says that the change was made because of the importance of location related searches these days, which now account for one in five searches.
You can read more here.

Heathrow officials are investigating after a USB stick containing confidential data, including the exact route the Queen takes to the airport, was discovered in the street by an unemployed man who handed it to the Mirror, which then passed it to Heathrow intelligence chiefs. A total of 76 folders were on the stick, including maps, videos and documents. None were encrypted or password protected.
More info are available here.

Nokia 2 will have a 5-inch screen, a Qualcomm Snapdragon 212 processor and Adreno 304 GPU. It will come with Android 7.1.1 Nougat, 8GB of internal storage and a 4,000mAh battery.
More info here.

The feature lets users take a photograph of an object, or upload an image they already have, and select the new ‘Image Search’ option. Then eBay’s machine learning servers will try to match it with items currently being sold on the site. Users can also share any image from any Android app through the ‘Find it on eBay’ share target.
You can read more here.

Just because a tech company has announced a product doesn’t mean employees are free to share or talk about it before release. Apple has reportedly fired a iPhone team member after his daughter Brooke posted a hands-on video showing off his iPhone X before launch. Brooke took down the video as soon as Apple requested it, but the takedown came too late to prevent the clip from going viral, leading to seemingly endless reposts and commentary.
More info can be found here.

In a new report published in the journal Science Advances, a team of physicists based in the UK, Germany, New Zealand and Canada describe how twisted light can be used as a form of wireless, high-capacity data transmission. The twisting of photons (changing their optical angular momentum in scientific terms) is done by passing them through a special hologram.
You can read more here.