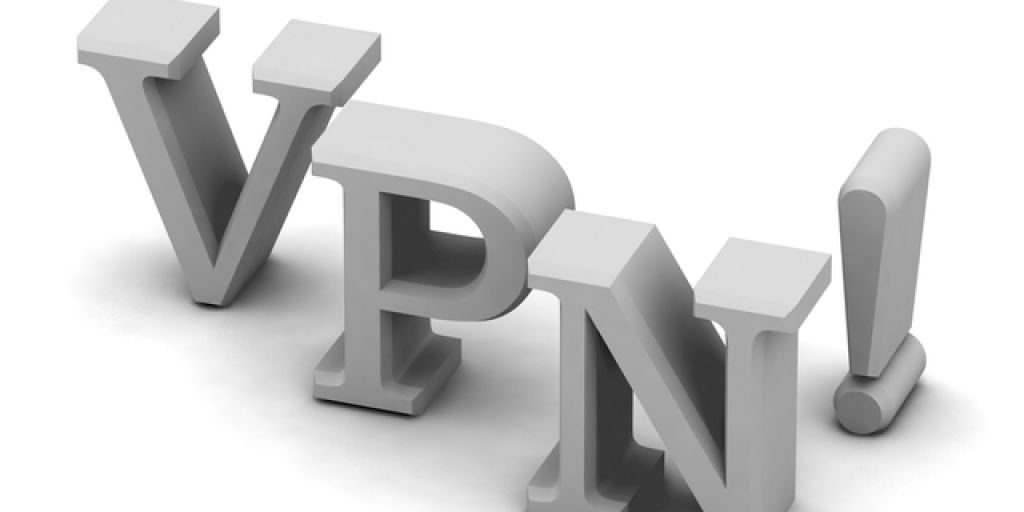 President Vladimir Putin has signed a law that prohibits use of technology to access websites banned in Russia, including virtual private networks (VPNs) and proxies. The new law will come into effect on 1 November, Reuters reports. According to Leonid Levin, the head of Duma’s information policy committee, the new law is designed to guard against illegal content rather than enable government censorship.
You can read more here.

The US Navy 3D printed a concept submarine in four weeks

The United States Navy teamed up with the Oak Ridge National Laboratory to 3D print submersible as a proof-of-concept in four weeks. A team from the Naval Surface Warfare Center and Carderock Division’s Disruptive Technology Laboratory developed this 3D printed submersible. It’s called the Optionally Manned Technology Demonstrator and is based on a submersible that the SEALs are currently using.
More info are available here.

The phone will have a 6-inch OLED display, 64GB of internal storage and 4GB or 6GB of RAM. It will come with a Snapdragon 835 processor and will be launched on August 31st at IFA Berlin.
More info here.

Samsung, which acquired the company in March for $8 billion, will sell Harman’s consumer audio brands JBL, AKG, and Harman Kardon, and a total of 40 models in speakers and earphones. Samsung will build after-sales systems for the audio products and integrate them with existing service centers. Later this year, Samsung will also open Harman-specialized stores.
You can read more here.

Apple sent notifications to developers in China explaining their VPN app was removed from the App Store. “We have been required to remove some VPN apps in China that do not meet the new regulations,” Apple told the New York Times in a statement. The new regulations in China require developers offering VPNs to obtain a government license.
More info can be found here.

Chinese scientists have created the largest virtual universe on Sunway TaihuLight, the world’s fastest computer, according to a lead researcher on the project. Experts said that China was learning to take full advantage of its raw calculation power, which had outpaced other nations in recent years, and recreating the universe was just the first step.
You can read more here.